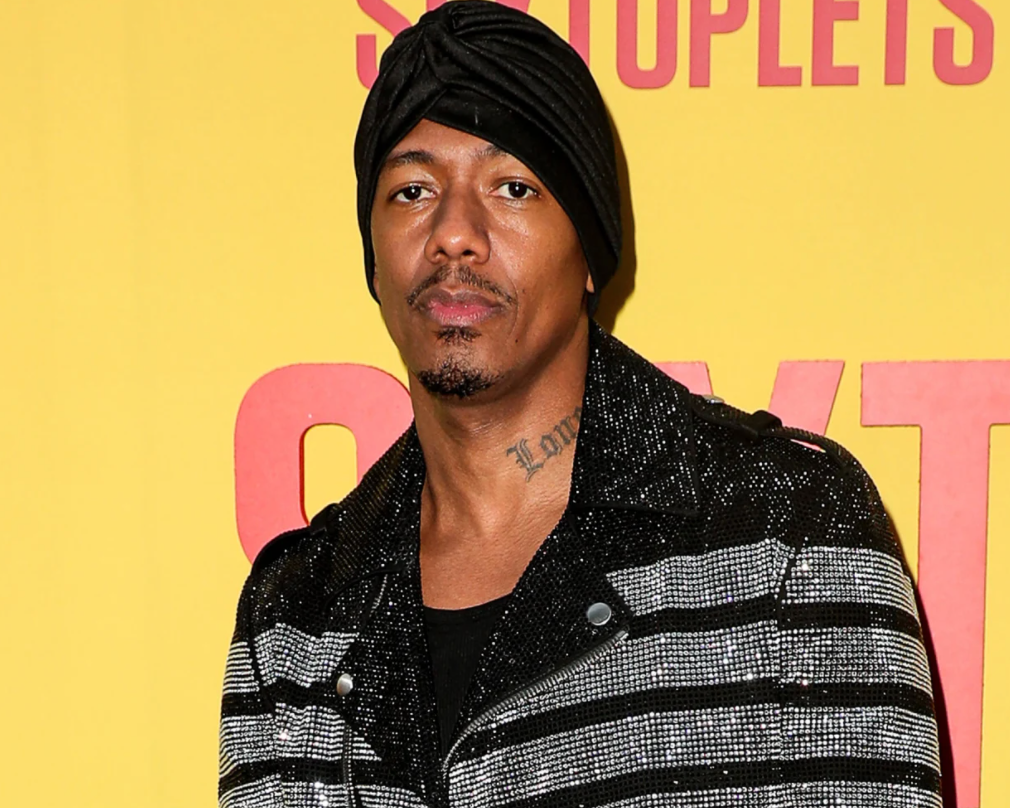 Nick Cannon Gets Real, Says He’s Not 100% Confident In The Bedroom For This Reason

One might think Nick Cannon is a master in the bedroom. After all, he has like seven or eight children with a few different women. Safe to say, he likes to spread his seed.

But just because he’s having a lot of sex, doesn’t necessarily mean he’s confident in the bedroom or his body.

During Nick Cannon’s self-tilted talk show, he held one of his patented #ManPanels with The Situation, Dr. Ish Major, Chris Distefano and Rip Michaels.

And because this is a Man Panel, the topic of sex came up. Cannon talked about how he doesn’t have a lot of insecurities in the bedroom, but there is one that has remained constant in his life…

I will tell you off top — I definitely have an insecurity when it comes to being intimate. I’ve been skinny all my life, therefore I never liked to be completely naked, I hide under the covers as much as I boast about being in shape. But women don’t think about that, I’m pretty sure because that’s when we’re our most vulnerable when we’re making love. When we’re tapping into our sensuality and spirituality that’s when we are our most open.

It’s interesting because Cannon has suffered from health issues. He was diagnosed with lupus kidney disease back in January 2012 and was in the hospital for a while. It’s entirely possible his illness makes it hard for him to put on weight.

But hey, obviously the ladies don’t care that much because I’m pretty sure he could have a new woman every night if he really wanted.

Back in October 2021, Cannon was having so much sex that he decided it was time to do a reset. He claimed he was going to attempt to be celibate until 2022, this coming after his therapist told him to take a break from having kids.