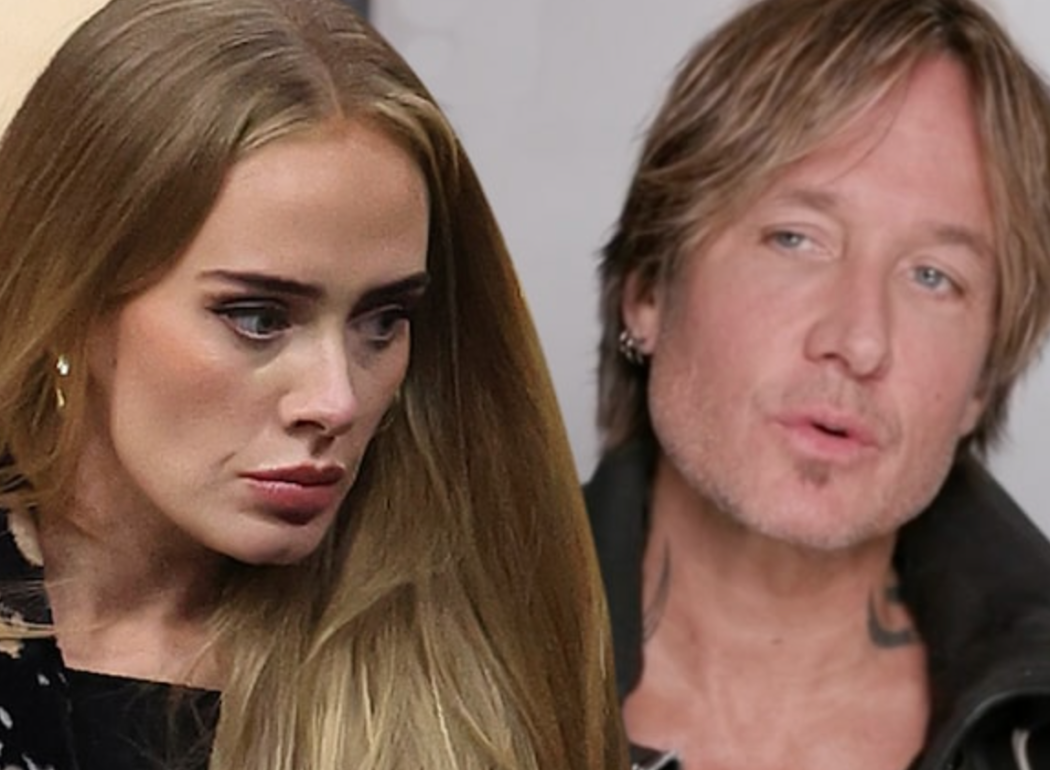 The drama surrounding Adele’s doomed Las Vegas residency at Caesars Palace is reaching new heights. You’ll remember last week she claimed that she was being forced to cancel the first few weeks of shows because her crew was hit hard with COVID-19.

She cried to her followers on Facebook, explaining she had been up for the past 30 hours trying to make it work. You’ll recall, she canceled the shows just one day before they were scheduled to begin. She promised her fans the dates would be rescheduled once everyone healed up.

But now it looks like she was using COVID-19 as an excuse. Sources connected to Caesars Palace claim most of the crew was healthy and ready to go. They claim the 33-year-old singer was simply not happy with how the production was coming together.

She was unhappy with the multimillion-dollar set, including the sound system, choir and various set pieces. And even though people at Caesars knew she had some complaints, they were “shocked” when she canceled the show.

But now, it looks like the hotel is ready to move on. It was announced on Wednesday evening that country music star Keith Urban would be taking over some of the dates left behind by Adele.

A few of those dates were previously reserved for Adele’s big residency, so it’s clear the hotel is trying to move on from the disaster.

It’s not clear if they plan on replacing all the dates, but as time moves forward, that’s looking more and more likely. After all, her set is currently being hauled out of Caesars as we speak.

Still, even with no resumption in sight, refunds are not being made available to ticket holders, through either primary or secondary sellers. Those who spent anywhere from hundreds to tens of thousands on tickets have been told to wait until the dates are rescheduled to see if they can get refunds or not.

Probably the earliest that Adele could restart her residency is in July. She’s currently still slated to play at London’s Hyde Park June 1-2. The Colosseum’s calendar looks to be clear between the end of Sting’s residency on June 18 and the beginning of Sting’s Sept. 23.

Yikes. What a disaster. I feel bad for the people who dropped all that cash. They should be getting a full refund. I mean, if someone paid you to mow their lawn, and then you took their money and was like, “Yeah, I’ll get to it sometime this year,” I don’t think they’d be pleased with that.

Not a good look for Adele.