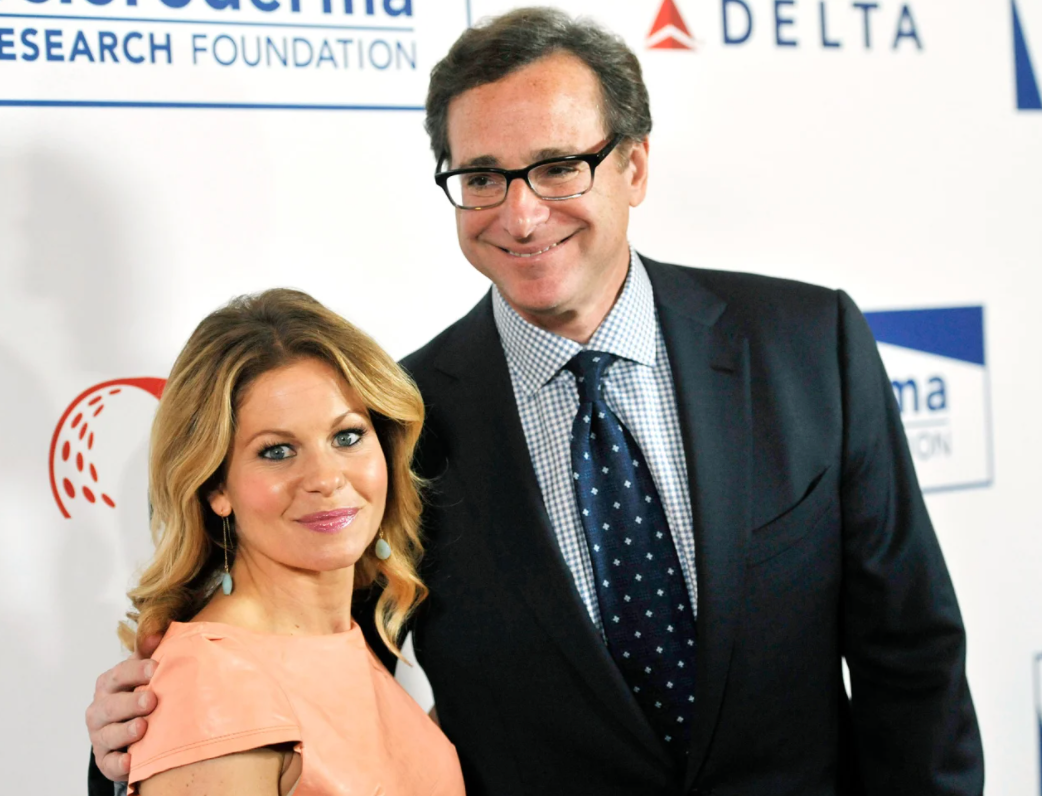 “I love you. My mom loved you too.” –@candacecbure shares her last texts with her friend and former co-star Bob Saget. pic.twitter.com/zU6VGtTShV

It’s been over three weeks since Bob Saget’s shocking death. Unfortunately, we still don’t have a cause of death, but hopefully those details will be coming in the next couple weeks.

In the meantime, the 65-year-old actor/comedian is still spreading love and positivity. If you’ve read any of the tributes, then you know Saget was great at making his friends and family feel loved. He was not afraid to express his love for you.

And on Thursday, his former ‘Full House‘ co-star Candace Cameron Bure shared an example of this during an appearance on the Today show.

The 45-year-old actress shared her final text message exchange with Saget. The interaction came two weeks before his death. She explained that they were supposed to meet for dinner, but then Saget’s flight was delayed and they got into a little argument.

Soon after the argument, Saget sent her a long apology text. He referred to himself as Dolly, his late mother.

He said, ‘Oh, now I feel even worse. I was so wrong. You’re, like, my favorite person on the earth. And I acted like Dolly. I was getting ready to take a late flight, and I was annoyed. You’re one of the few that understands if I act like Dolly, I’m not the best at my game that day. Haha. I love you more for the trouble you’re giving me — if that’s even possible.’

That was more than enough for Bure to forgive him. She wrote back, “I love you, I could never be mad at you. Roll my eyes at you? Yes. But never mad.”

He then wrote back that he loved her once more and added that his mother loved her as well, because with Bob, there could never be too much love.

Bure explained how afraid she is every time she opens the text, “ I’m so scared that I’m going to pull up his text and then accidentally delete it one day,” she explained.

I’m sure there’s a way to transfer it or back it up, you know, the cloud or whatever. I still don’t know exactly how the cloud works, but I’m pretty sure if you put something in the cloud, it can never go away. It turns into a cockroach memory.