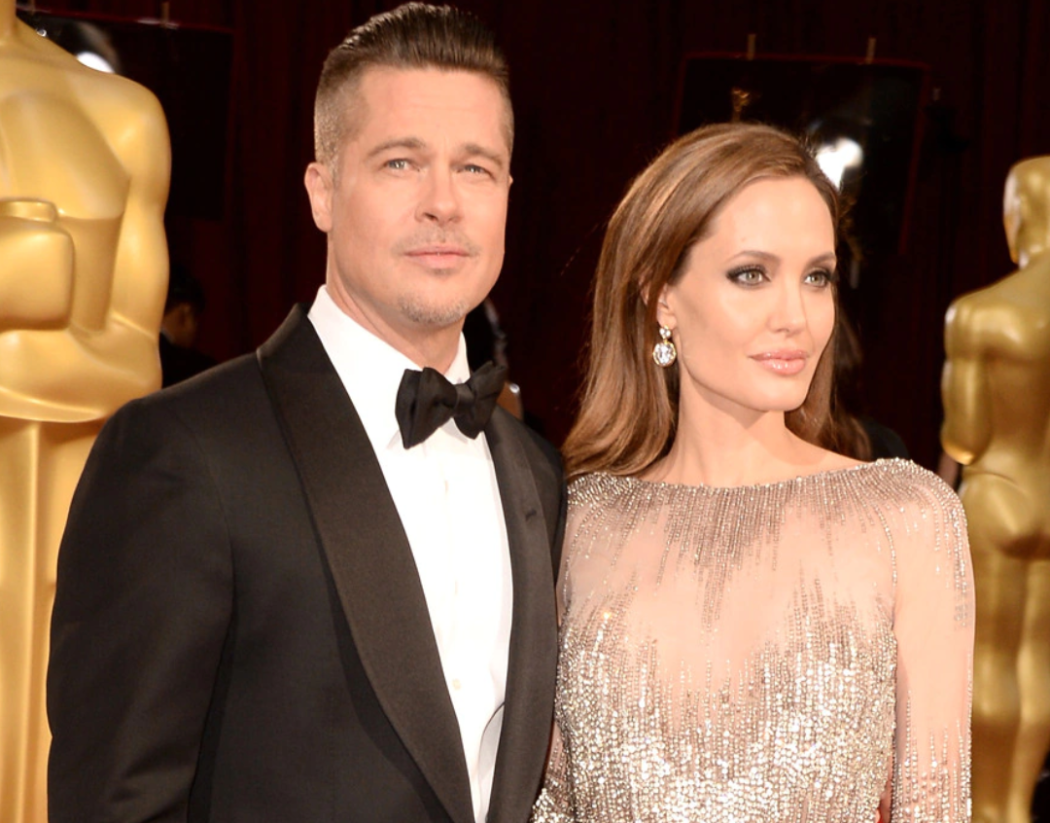 Nothing goes together quite like wealthy white people and wineries. It’s being reported today that Brad Pitt and Angelina Jolie are about to embark on another nasty court battle.

We say another because the former couple has been in a contentious custody battle since Jolie filed for divorce back in 2016. There’s no love between these two, and it’s just going to get worse.

In court documents obtained by E! News, it was revealed that Pitt has filed a lawsuit against Jolie for allegedly selling her interests in their once-shared French winery/estate, Chateau Miraval. They bought the winery together as a joint investment in 2008, six years before they got married.

Pitt claims they had a “mutual and binding commitment” stating neither one of them could sell their shares to a third party without the other’s consent.

However, according to the lawsuit, Pitt learned in October 2021 that Tenute del Mondo, a company with ties to Russian billionaire Yuri Shefler, had allegedly bought Jolie’s shares of Miraval. Pitt was shocked by the announcement of the sale. Had Jolie honored her contractual obligations, Pitt would not have consented to the sale.

It appears Pitt wanted the opportunity to buy the shares from Jolie, which would have made the most sense. Pitt and his legal team acknowledge in the suit that Jolie put up 40% of the investment when the property was purchased.

However, they say she did nothing to help the property grow.

Jolie did nothing to drive this growth. Instead, she allowed Pitt to make these investments and devote himself to the business in reliance to the consent right she owed him and … Miraval’s success would have not occurred if Pitt had not acted in reliance of these rights.

Pitt seeks to make the sale invalid. He’s also asking for monetary damages and legal fees. He claims that ever since she sold her shares, he and this new investor have not been able to agree on anything, which is hurting the business and its potential growth.

I don’t know, man. This sounds like petty behavior to me… from both sides. This is what they get for buying a f**king winery.