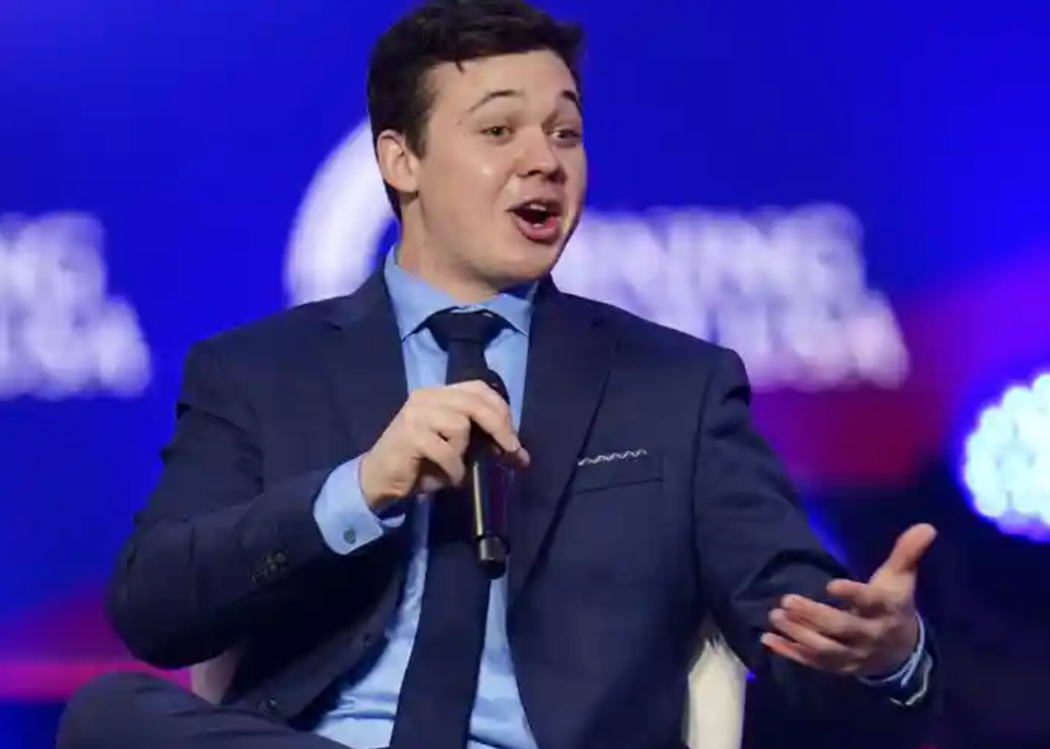 Kyle Rittenhouse had so much success in the courtroom last year, he plans on going back, but this time he’ll be the one pressing charges.

The teen, who somehow managed to beat homicide charges after killing two people at a protest in Kenosha, is now going after celebrities who called him a murderer and a white supremacist.

Rittenhouse sat down for a lengthy interview with Turning Point USA recently, and during the discussion, he called out Whoopi Goldberg, Joe Biden, and LeBron James by name. He’s basically planning to sue anyone who “defamed” him on Twitter.

Well, anyone who has money.

During the interview, the teenager claimed all these celebrities will be getting “papers” in the mail, and everything will be battled out in court.

What tears????? I didn’t see one. Man knock it off! That boy ate some lemon heads before walking into court. ??? https://t.co/LKwYssIUmD

With the way he’s been parading across conservative media, soaking up all that right-wing fame, it certainly does seem like those tears were fake. BUT WE CAN’T SAY THAT FOR SURE! THEY COULD BE REAL, DON’T SUE US KYLE! I DON’T WANT PAPERS IN MY MAILBOX!

That being said, the people protesting probably shouldn’t have ran after and tried to fight a dude holding a gun.

It’s a crappy situation, but Kyle’s actions following his acquittal have been disgusting.