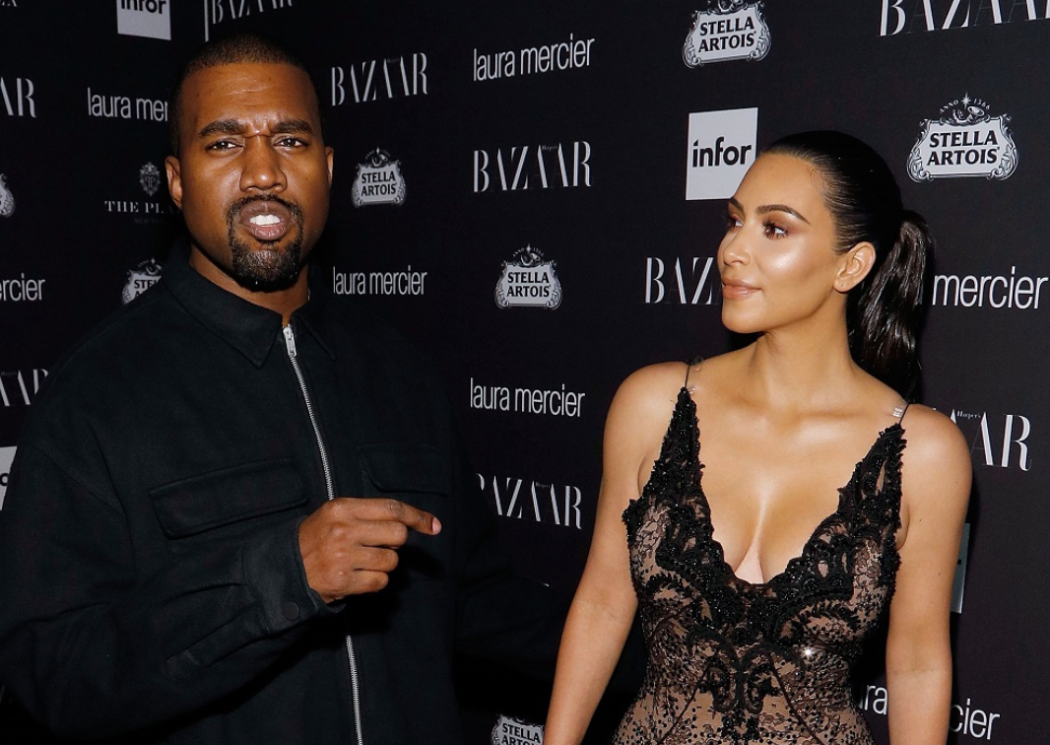 If you were experiencing emotional distress from Kanye West’s recent Instagram tirade, try putting yourself in Kim Kardashian’s $10,000 shoes.

In court documents obtained by TMZ this week, Kim and her lawyers attempted to speed up the divorce process due to Kanye’s repeated attempts to slow it down.

Kim is basically pleading for the judge to sign off on her divorce, so that she can finally move forward from this mess. In the court documents, Kim admits Kanye’s recent behavior has caused her emotional distress.

I very much desire to be divorced. Kanye has been putting a lot of misinformation regarding our private matters and co-parenting on social media, which has created emotional distress.

You’ll remember he claimed he couldn’t visit his kids at Kim’s house because Pete was inside. He also made a series of videos claiming they were keeping him from his daughter’s birthday party. He’s also asked fans for help in getting his oldest daughter off TikTok.

In addition to all that, he’s made several threats against Kim’s new boyfriend, Pete Davidson.

Kanye asked Kim to waive martial privilege if she remarries so any discussions about custody would be accessible in court.

However, Kardashian’s attorney responded to that request in the new docs, stating, ‘Clearly Mr. West’s goal here is to prevent or make it difficult for Ms. Kardashian to remarry.’

Kim added in the docs that she wants the divorce to be finalized so that their “family can begin the healing process and move forward.”

Let’s hope she gets her wish soon.