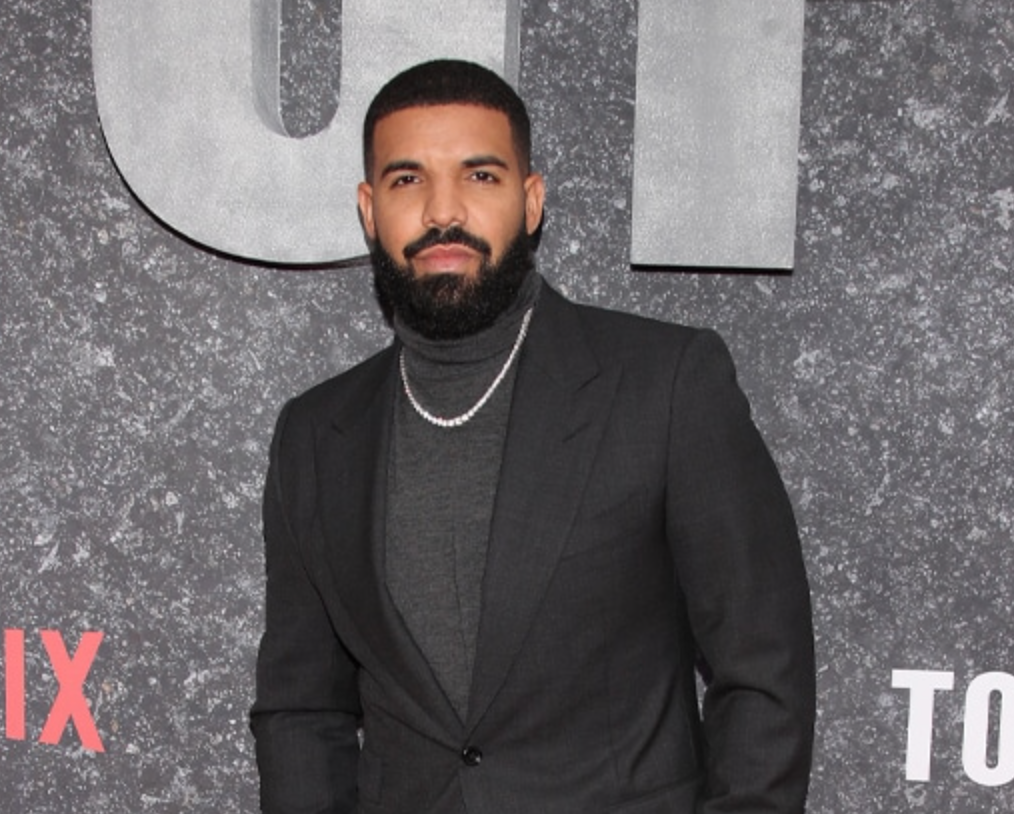 Being as famous as Drake has its perks, but it also has some unexpected hazards as well… like crazy a** stalkers!

Drake has had himself a stalker named Mesha Collins since 2017. The woman has been stalking him on and off for five years now, so she’s committed to this process and shows no signs of stopping.

Even though he has never met or communicated with Collins, she has been trying to keep this bizarre one-sided relationship alive. She was arrested back in 2017 and found guilty of trespassing after breaking into Drake’s home in Los Angeles. In total, she’s been arrested three times for trespassing and another five times for assaulting his fans.

Last August, she actually tried to sue Drake for $4 billion in damages for defamation and invasion of privacy. The civil complaint was dismissed that same month.

And now, Collins is turning up the craziness.

According to court docs, which were filed earlier this month, Drake is seeking a temporary restraining order against Collins, which would prevent her from coming within 100 yards of Drake, his son and his lawyer.

She has sent messages saying she wishes me dead, and that I should shoot myself and my son with a bullet. As a result of Ms. Collins’ harassment and obsession with me, I have suffered and continue to suffer emotional distress and am concerned for my safety and that of my family.

Yikes. That’s serious sh*t. Sometimes we don’t take these things seriously because “fans be crazy” but when you start bringing in the family? Nah, man. It’s time to take some legal action.

Unfortunately, restraining orders don’t do much to stop pure crazy. This woman needs help, preferably in an institution a long way from Drake.