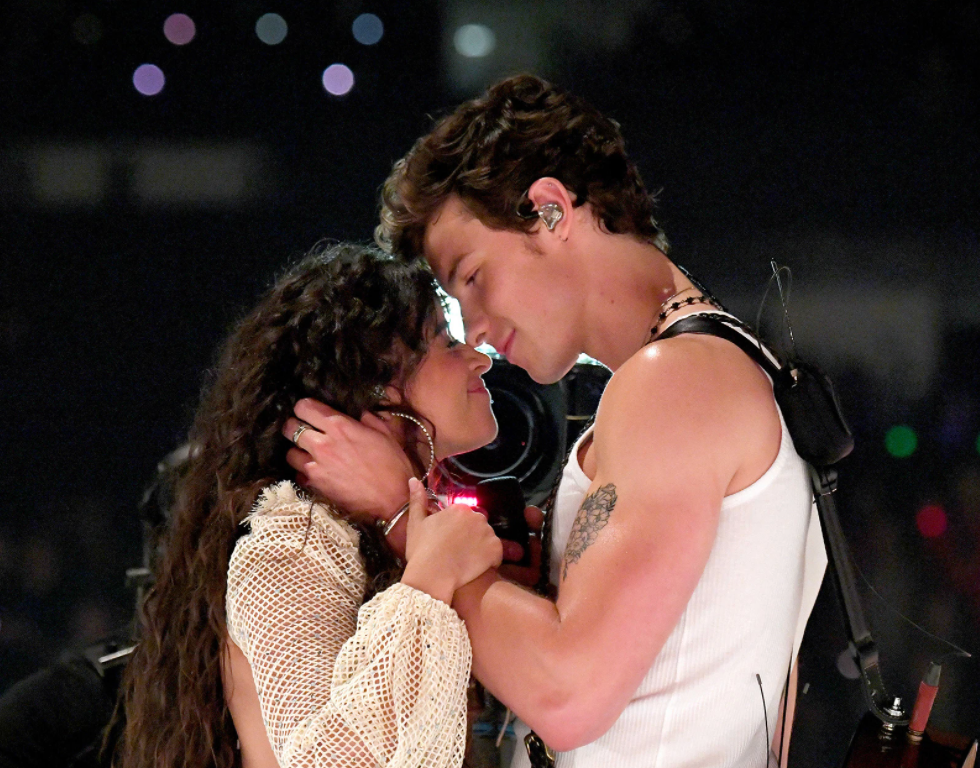 No matter how much we try to convince ourselves that we don’t need anybody in life, we absolutely do. Some people might need more, but everyone needs at least one person by their side in life.

And it looks like Shawn Mendes is finding that out the hard way. As most of you know, the 23-year-old singer-songwriter broke up with Camila Cabello last fall. It was a shock to many fans, mainly because the two stars appeared to be super close during quarantine. He even stayed with Camila’s family for a bit.

But apparently, they wanted different things in life. In an interview with Apple Music’s Zane Lowe, Camila had this to say about the split…

As I get older, the priorities shift. And I feel like that was that way for both of us. We both started [in this industry] so young, too. It’s like we’re really learning how to be healthy adults. My priorities have fluctuated, and my focus has changed throughout my life.

One has to wonder if she wanted to shift focus towards starting a family. After all, she is two years older than Mendes.

It ain’t easy, playa. After all, this wasn’t some fling for them. They were together since early 2019, as mentioned above, spent the majority of quarantine together, which means they spent A LOT of time together.

To go from being with each other 24/7 to not at all has to be pretty jarring.