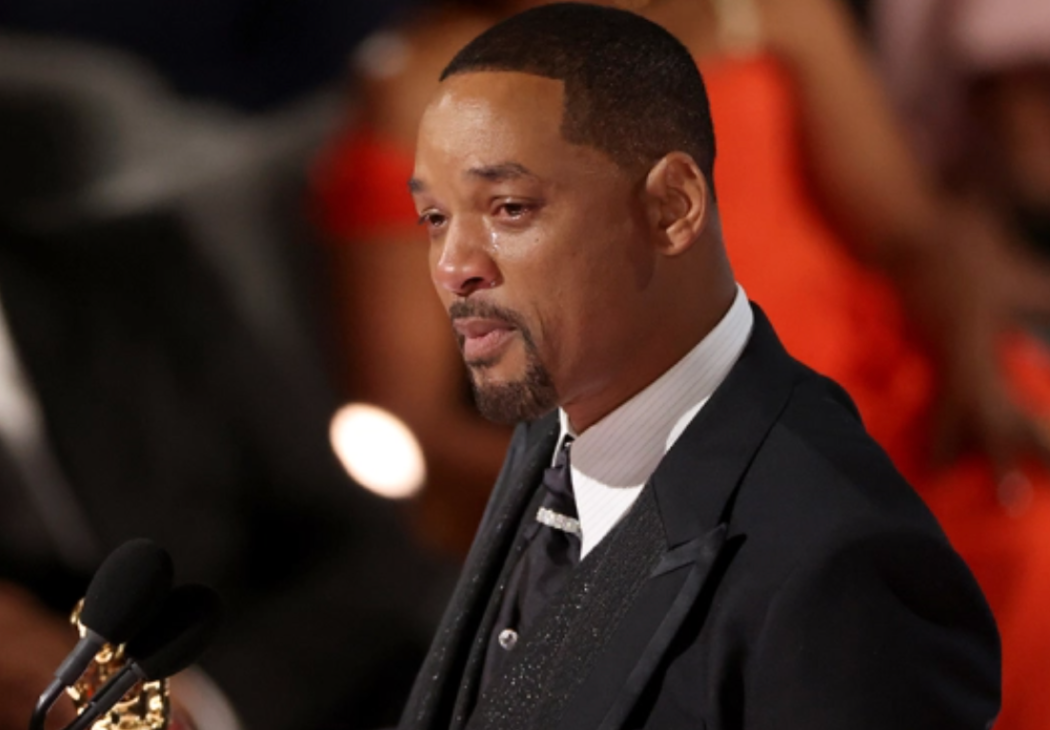 Will Smith Apologizes To Chris Rock, But Is It Too Little Too Late?

After slapping Chris Rock on stage in front of millions of people viewing from home, Will Smith won the award for Best Actor and proceeded to apologize to everyone except the man he slapped. It was basically another slap in the face. He then went on to dance the night away to his own songs, showing little remorse for his outburst.

But finally, on Monday evening, Smith went on his Instagram account and released a text based apology to Chris Rock.

Violence in all of its forms is poisonous and destructive. My behavior at last night’s Academy Awards was unacceptable and inexcusable. Jokes at my expense are part of the job, but a joke about Jada’s medical condition was too much for me to bear and I reacted emotionally. I would like to publicly apologize to you, Chris. I was out of line and I was wrong. I am embarrassed and my actions were not indicative of the man I want to be. There is no place for violence in a world of love and kindness.

He then went on to apologize again to the Academy, the producers of the show, Venus and Serena Williams and the King Richard family. He ended his note by saying that he’s a work in progress.

And you know, I think that would have meant a lot more if he said all this during his speech. Instead, he workshopped an apology letter with his PR team, which just doesn’t feel the same.

But whatever. The slap happened, and both Will Smith and Chris Rock will move on from it. This is not going to derail their careers. They’ll be fine.

It is interesting though, seeing the response to the slap. The only reason Will got away with it like he did is because he was loved/respected before the incident. He hadn’t really done anything like this before.

But if that was Kanye doing the slapping? That would have been the nail in the coffin. Ain’t no coming back from that. He would have been taken out of the building in handcuffs. No doubt about it.

Another fun twist regarding this situation is that just a few days before the Oscars, Jada posted a TikTok about black women and their hair. And in the video, she claimed she didn’t give a sh*t about what people thought about her bald head.

“Because guess what? I love it.”

@jadapinkettsmith ✨Crown Act✨ Be proud of your crown❣️ #iamnotmyhair #hairjourney ♬ I Am Not My Hair – India.Arie