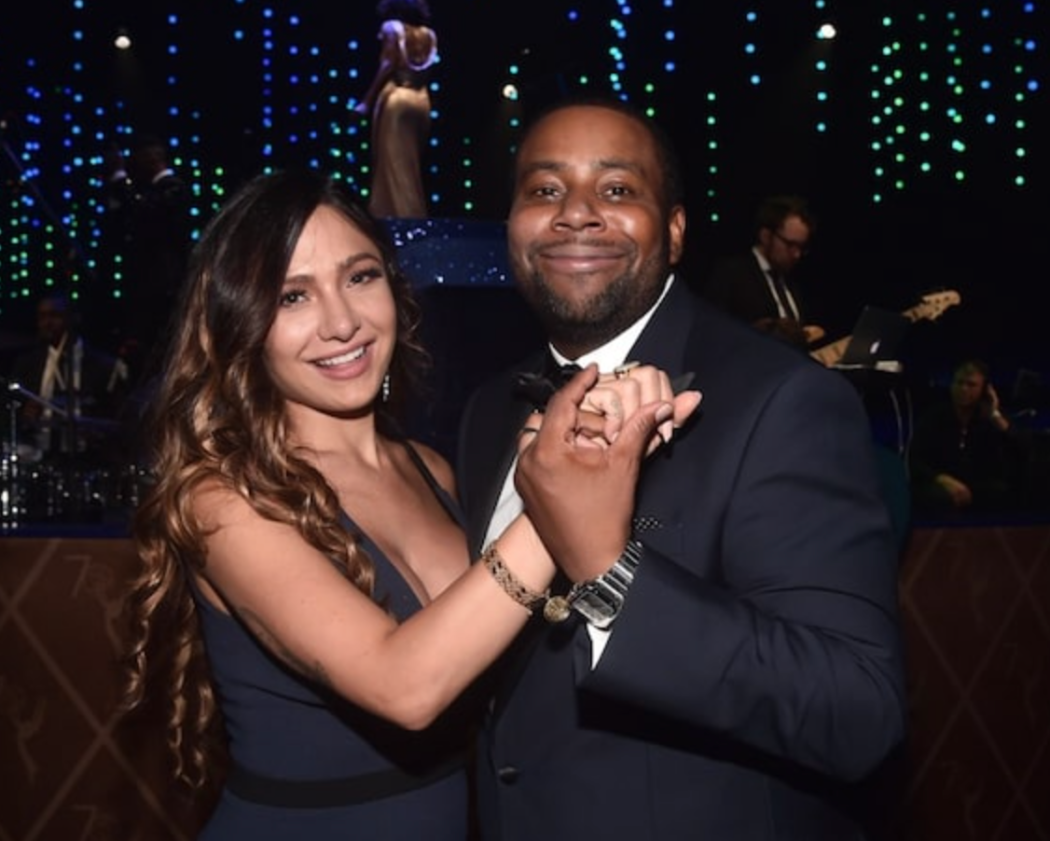 Kenan Thompson’s longest relationship has been with ‘Saturday Night Live‘, starring on the show since 2003. It’ll be his 20 year anniversary next year, and you can bet there will be a celebration.

Unfortunately, his marriage to Christina Evangeline won’t see that 20-year mark. Kenan had been with Christina for the past 15 years, and they were married 11 of those years. They have two daughters together, Georgia and Gianna.

But at some point, their marriage lost its spark. It’s being reported this week that Kenan and Christina have been split for the past year. Sources say that while neither star has filed for divorce, it’s expected to go down real soon.

The ‘Good Burger’ alum has been spending time in LA working on his show ‘Kenan’ while Evangeline has remained in New York. Insiders explained that the two simply grew apart over time but remain amicable.

They have been focused on coparenting their daughters, and insiders say there is no bad blood between them. According to the sources, Kenan and Christina are still great friends.

Christina first met Kenan when she was 19-years-old. Kenan would have been around 29/30 at the time. They got married back in 2011 at an Aquarium in Atlanta.

At the time, sources say they were very much in love…

[They’re] very happy. They’ve lived together as a couple and were excited to share the moments with close friends. She was thrilled and a beautiful bride. Being in the rented out aquarium made the night even more magical. Christina loved the dolphins.

What went wrong? Who knows. I mean, if Christina was just 19-years-old when they met, she has probably changed a lot since then. You’re a much different person at 19 than 30. Perhaps they simply grew apart. Or maybe Kenan found himself a new boo out in Los Angeles.

It’ll be interesting to see how this divorce plays out in court. Last checked, Kenan has a net worth around $13 million.