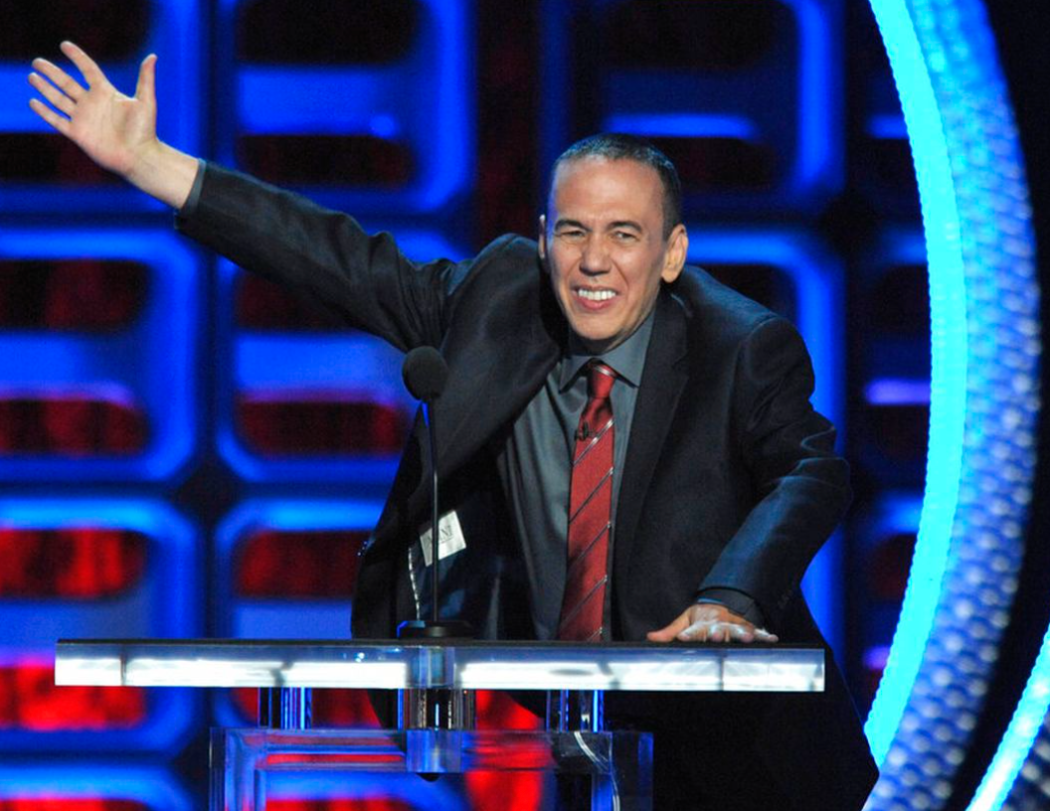 Comedian Gilbert Gottfried Has Died At The Age Of 67, Cause of Death Revealed 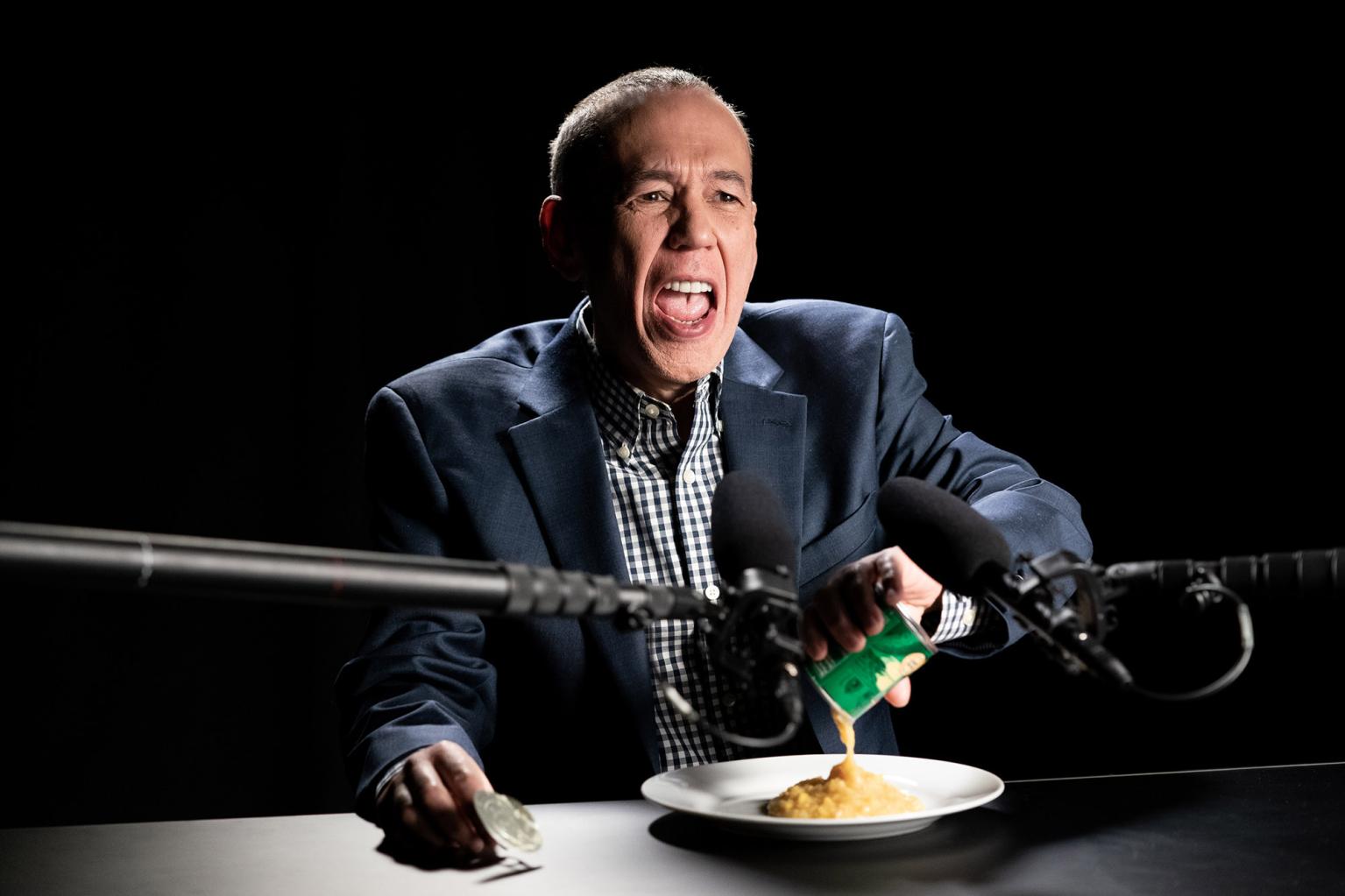 Legendary comedian Gilbert Gottfried died unexpectedly on Tuesday at the age of 67. His family shared the news via his social media accounts, calling him the “most iconic voice in comedy,” and it’s hard to argue with that. Of course, they’re referring to the literal tone of his voice. Everyone has a Gilbert Gottfried impression.

According to Gilbert’s family, he had a heart abnormality called recurrent ventricular tachycardia, an arrhythmia caused by myotonic dystrophy Type 2.

What does any of that mean? Well, maybe this will help explain it:

Myotonic dystrophy (DM) is a genetic disorder marked by progressive muscle wasting and weakness which predominantly affects the limbs and face but can create increasingly dire complications for respiratory, skeletal and cardiac muscles.

People with DM are at a higher risk of irregular heartbeat, including ventricular tachycardia, an arrhythmia in the lower chambers of the heart (ventricles) that causes the heart to beat faster. A sustained sped-up rhythm can cause a fatal drop in blood pressure.

So it sounds like his heart rate was out of whack and doctors just couldn’t get it under control due to his condition. We have to imagine it was a scary way to go out, so our hearts certainly go out to his friends and family. Hopefully he didn’t suffer too much.

His heart condition was public knowledge, but the first time people actually knew it was serious was back in 2020 when he canceled a series of of live appearances in Montana because doctors said he shouldn’t be traveling during the pandemic, due to his weakened heart.

His family expressed that they were “heartbroken” and many celebrities shared the same sentiment. Gottfried was beloved in the comedy world. He always defended comedy.

In fact, his final Instagram post was about Chris Rock. He posted a photo of himself with Rock. He captioned the photo, “Which is the worst crime? Chris Rock being physically assaulted or Chris Rock telling a joke?”

He will be missed, but he will be forever remembered. I mean, how on earth could you forget this voice?