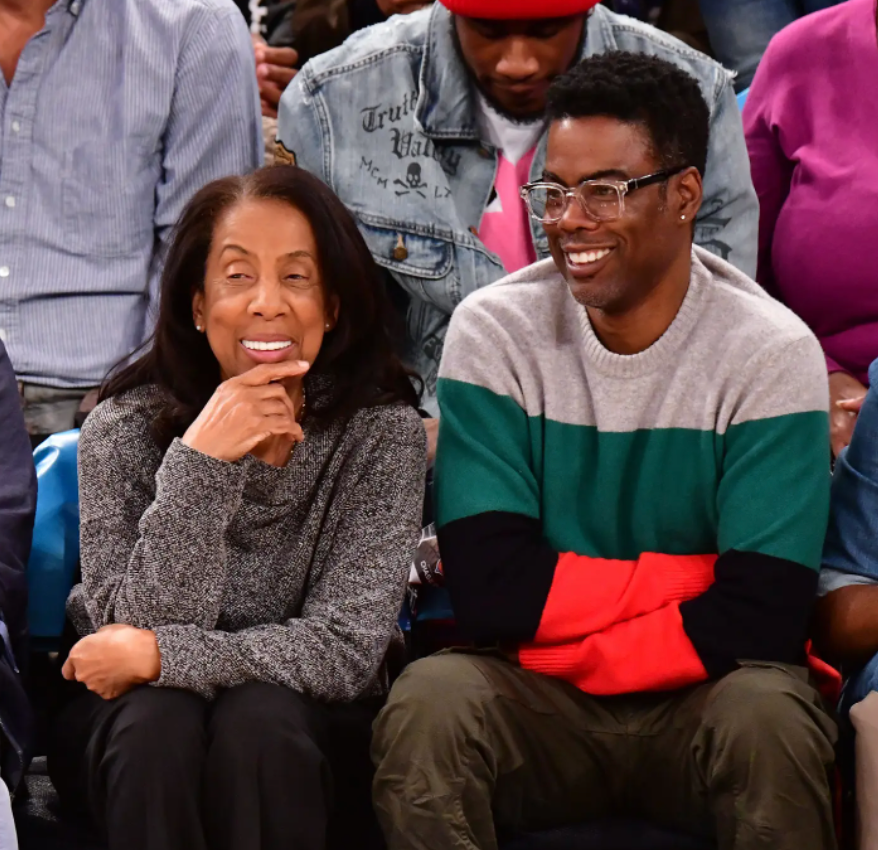 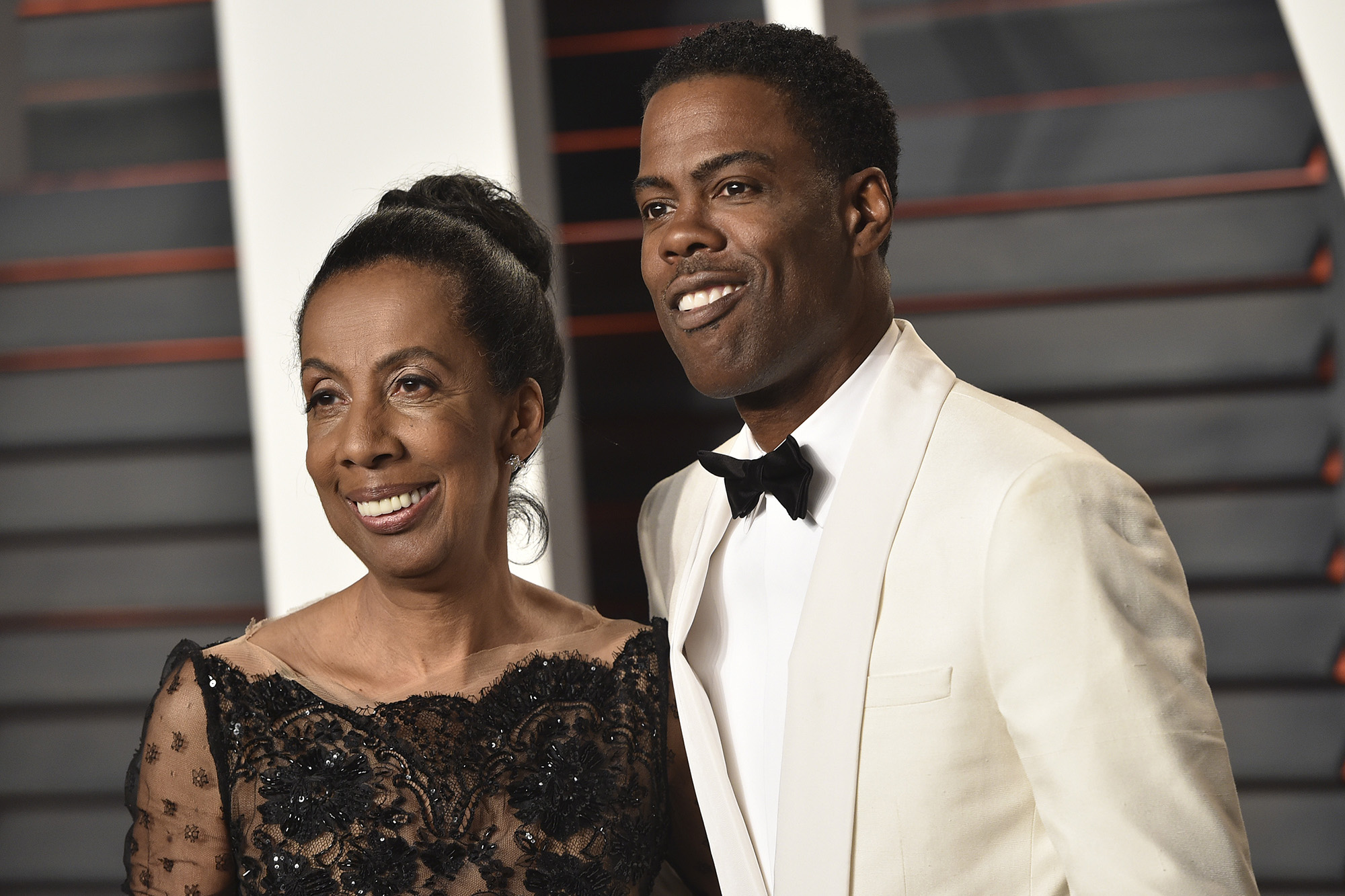 We have heard from a lot of people on Will Smith slapping Chris Rock at the Oscars. I’m pretty sure God even made an official statement at one point.

But there is one person we hadn’t heard from, and that is Chris Rock’s mother, Rosalie “Rose” Rock. She spoke to a South Carolina news station WIS-TV on Friday and called out Will Smith for slapping her son back on March 27.

She told the news station that basically Will slapped her because when you hurt her child, she feels the pain as well.

When Will slapped Chris, he slapped all of us. But he really slapped me. Because when you hurt my child, you hurt me.

The 77-year-old mother admitted that at first, she thought it was staged just like everyone else. But when Smith started yelling/cursing at Rock, she knew it was real.

I have no idea what I would say other than, ‘What in the world were you thinking? Because you did a slap, but so many things could have happened from that,’ Chris could have stepped back and fallen, and you really could have gotten taken out in handcuffs. So, you didn’t think.

She added that Rock is doing well and still processing the event. Rock recently joked onstage that he wouldn’t talk about the slap in detail unless he was getting paid, so perhaps there are multiple networks trying to court him.

Personally, I think the longer he waits, the less people care.