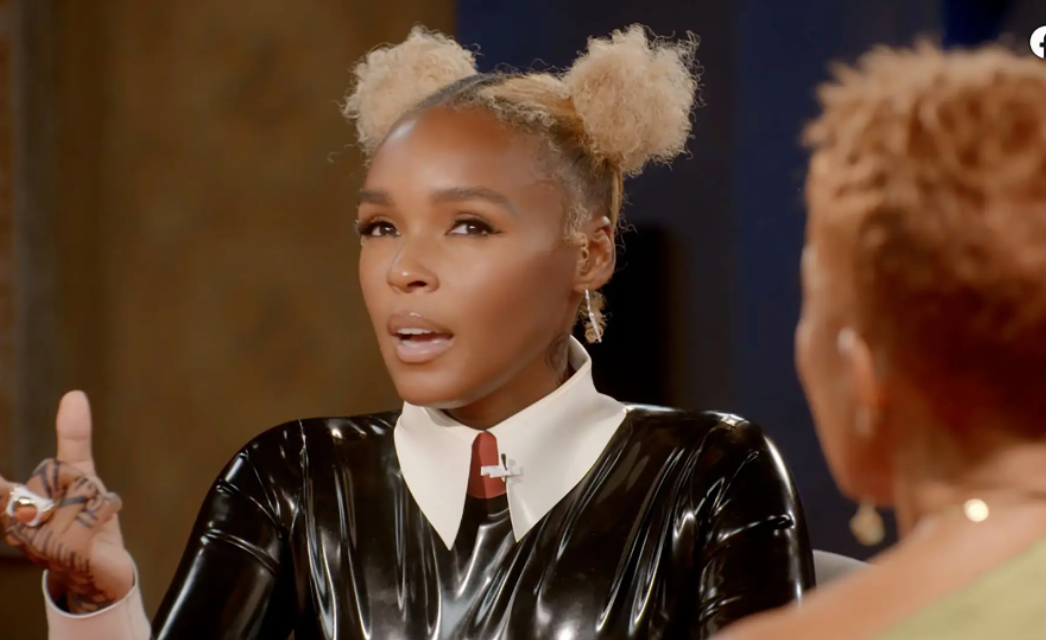 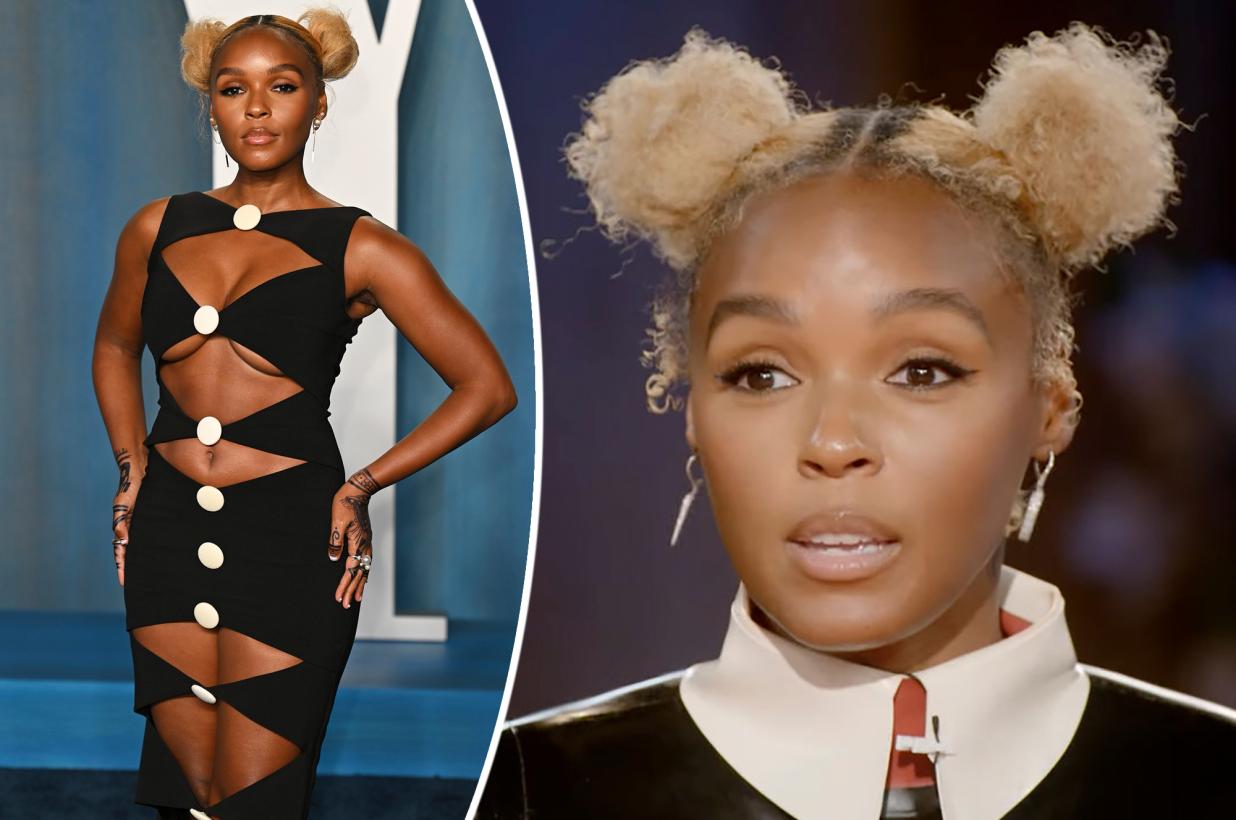 36-year-old singer/actress Janelle Monae was on the Thursday episode of ‘Red Table Talk‘ with hosts Jada Pinkett Smith and Willow Smith. And during the chit-chat, Monae came out as non-binary.

For those who don’t know, non-binary is basically an umbrella term for people who don’t feel like they check all the boxes of being a man or a woman. They are multiple colors. You can’t place them inside a box because they don’t identify as one thing.

Monae tried to explain this by comparing herself to God…

I feel all of my energy. I feel like God is so much bigger than the ‘he’ or the ‘she,’ And if I am from God, I am everything.

I’m not a religious expert, so I don’t know how it works, but like just because we are “from” God doesn’t mean we are the same as God. I mean, isn’t that the thing about God? He’s kind of a big deal, right? There just can’t be billions of gods walking around.

Monae explained that she will always stand with women, specifically black women, but notes that she sees everything she is, “beyond the binary.”

According to her rep, Janelle still uses the she/her pronouns, so honestly, I’m not sure what has changed.

I don’t know, man. Maybe I’m too old to get it. I don’t personally care what people identify as. I can’t ever imagine caring about something that has no impact on me. That being said, I also can’t help but feel like sharing it on some talk show is some desperate attempt for attention. I MEAN, WHAT DOES IT EVEN MEAN? Her pronouns are staying the same. Literally nothing has changed.