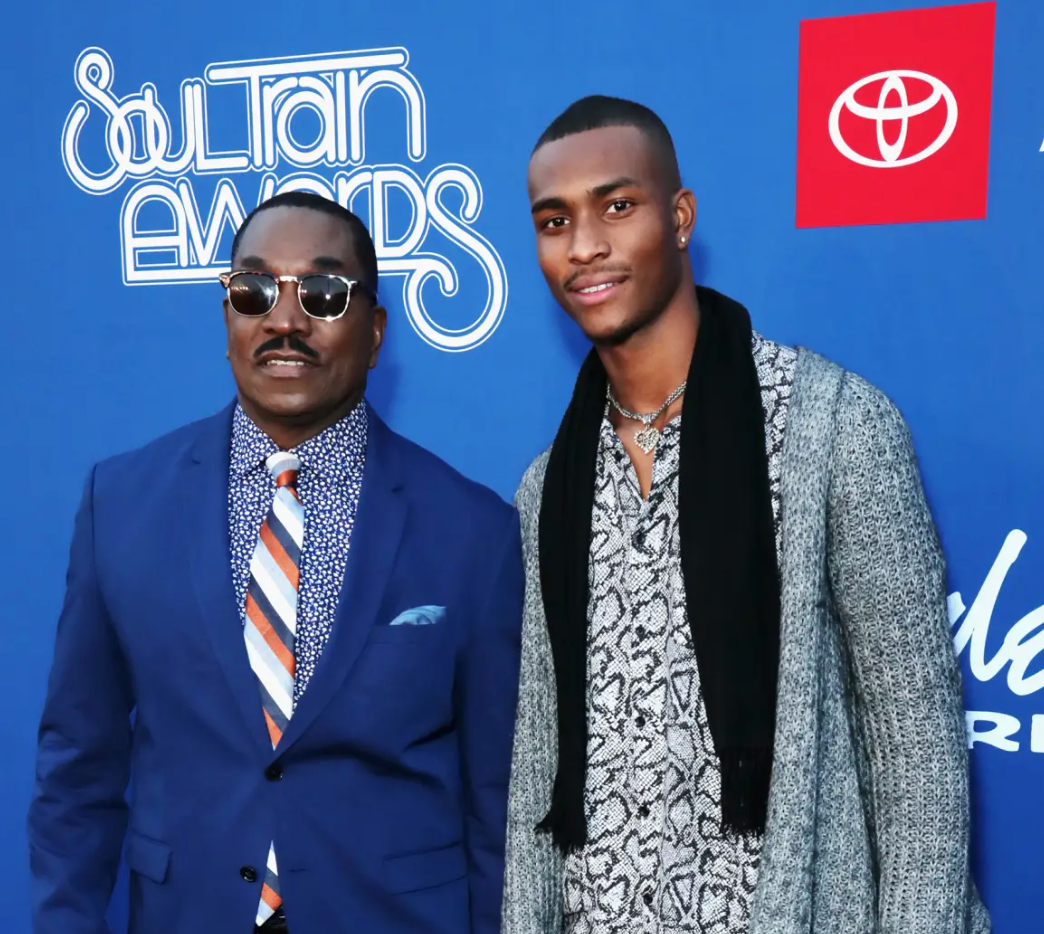 So Who Is Sasha Obama’s New Boyfriend? We Got All The Details On Clifton Powell Jr. 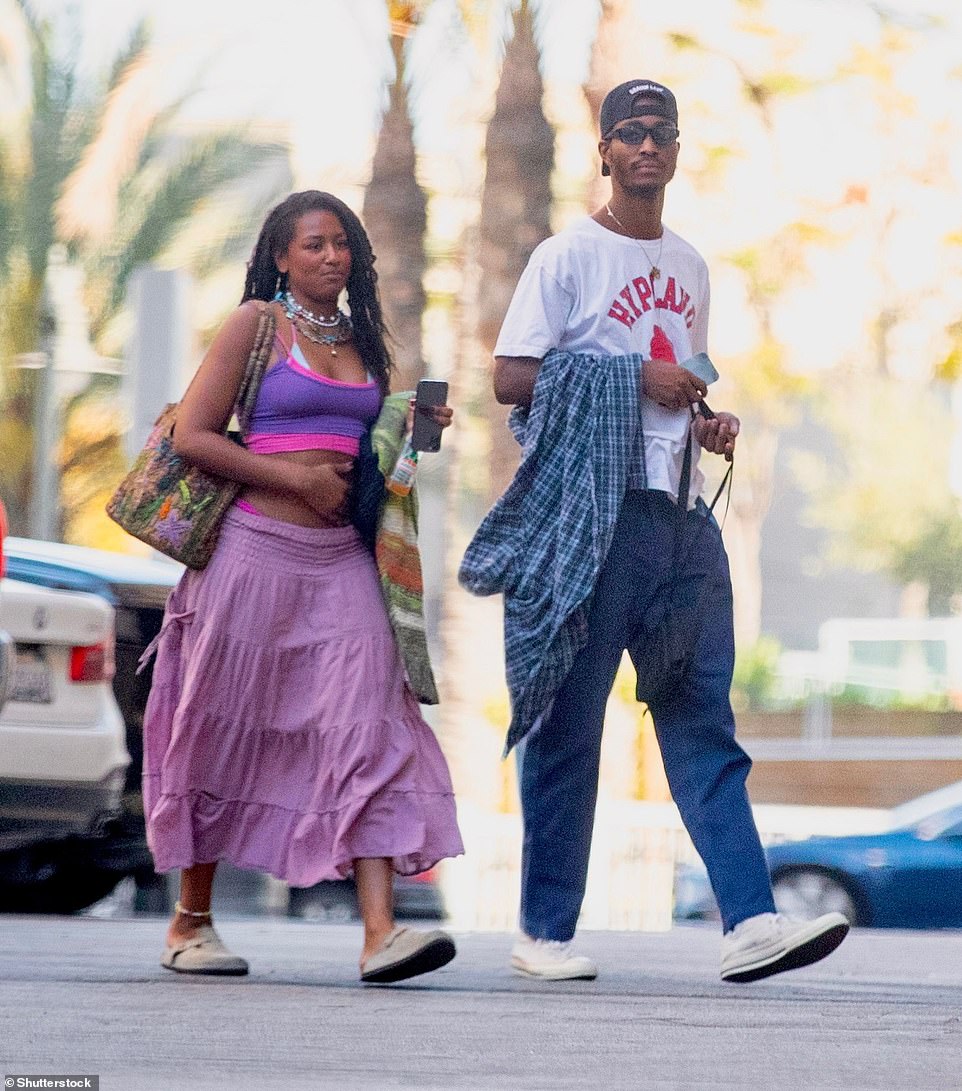 You hear a lot about Malia Obama, mainly because she has decided to chase a career in Hollywood, most recently becoming a staff writer on Donald Glover’s upcoming Amazon series.

But Sasha Obama has her own sh*t going on as well. The 20-year-old daughter of Barack and Michelle Obama was recently spotted getting cozy with 24-year-old Clifton Powell Jr. He’s the son of ‘Ray‘ actor Clifton Powell.

Clifton’s father has appeared in a number of films, including Dead Presidents, Menace II Society and Why Do Fools Fall In Love. 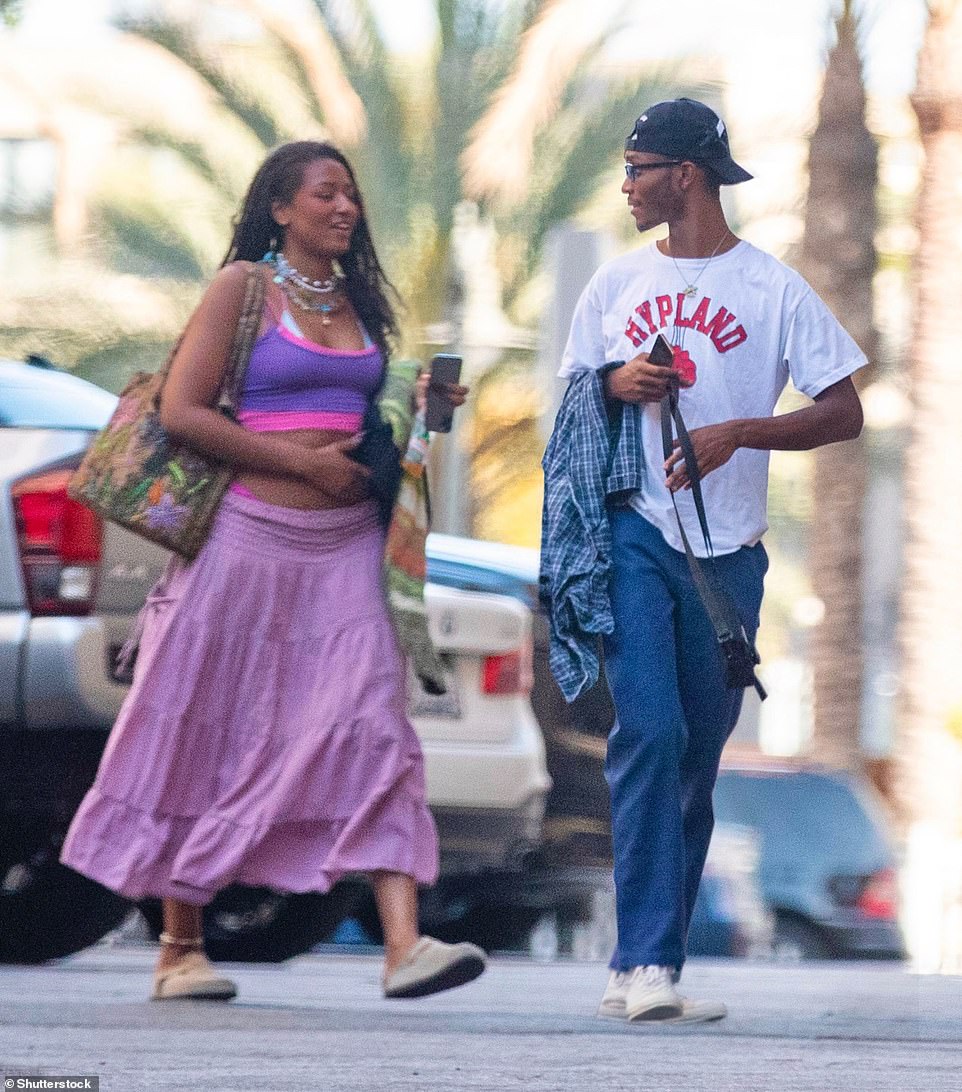 According to the reports, this Clifton dude was a basketball star at his private Christian high school. He received a four-year basketball scholarship to the University of California at Santa Barbara. However, just one year later, he transferred out of the college to focus on film. He also reportedly has interest in becoming a broadcaster.

They were photographed for the first time together earlier this week, but it’s unclear when exactly they met or began hanging out.

Apparently, Clifton is working right now in Hollywood as a commercial director, which is how a lot of feature directors get their start. He has created content for big time brands like Peloton and Nike.

And for what it’s worth, it does appear that Sasha has introduced Clifton to her parents. During a recent appearance on The Ellen DeGeneres Show, Michelle talked about both Sasha and Malia bringing boys home.

[Malia and Sasha] loved the Jonas Brothers. Now they are bringing grown men home. Before it was just, like, pop bands. Now they have boyfriends and real lives.

Looks like both Sasha and Malia are firmly injecting themselves into Hollywood.