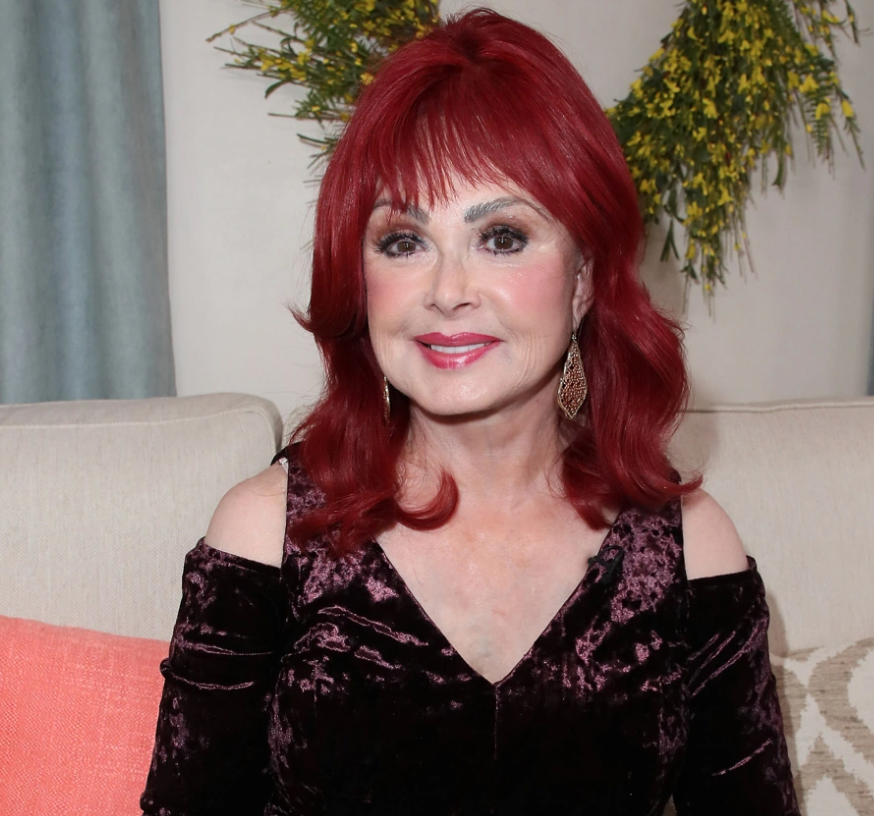 Country Music Legend Naomi Judd Dead At The Age Of 76 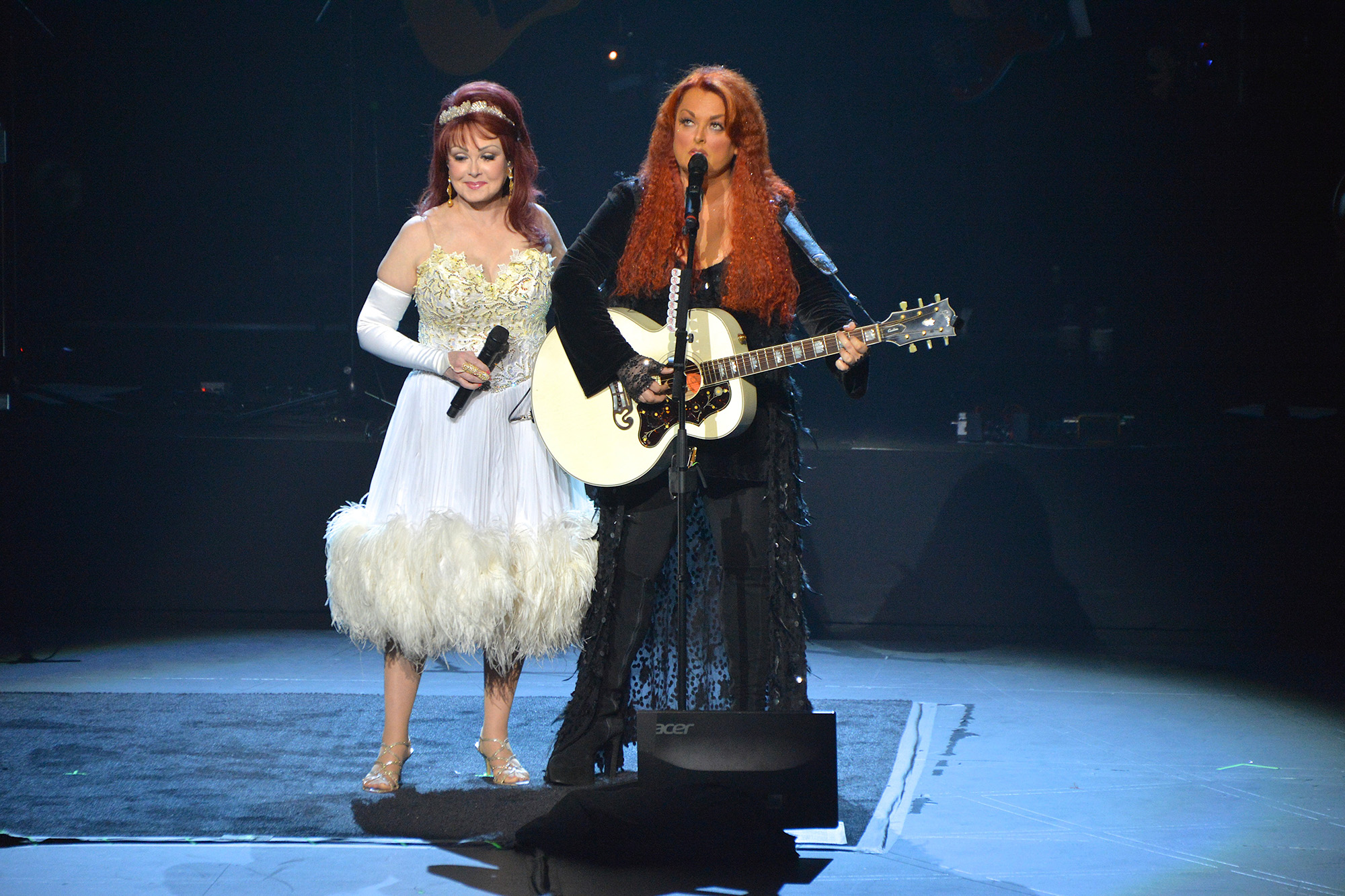 Some sad news to report today. Naomi Judd, who with daughter Wynonna formed the country music duo The Judds, has died at the age of 76.

And while details of her death were not disclosed, it appears she may have committed suicide. In a statement from Wynonna and Ashley Judd, they talked about losing their mother to the disease of mental illness.

Today we sisters experienced a tragedy. We lost our beautiful mother to the disease of mental illness. We are shattered. We are navigating profound grief and know that as we loved her, she was loved by her public. We are in unknown territory.

To make this situation even sadder, The Judds were set to be inducted into the Country Music Hall of Fame on Sunday. She passed away just one day before. 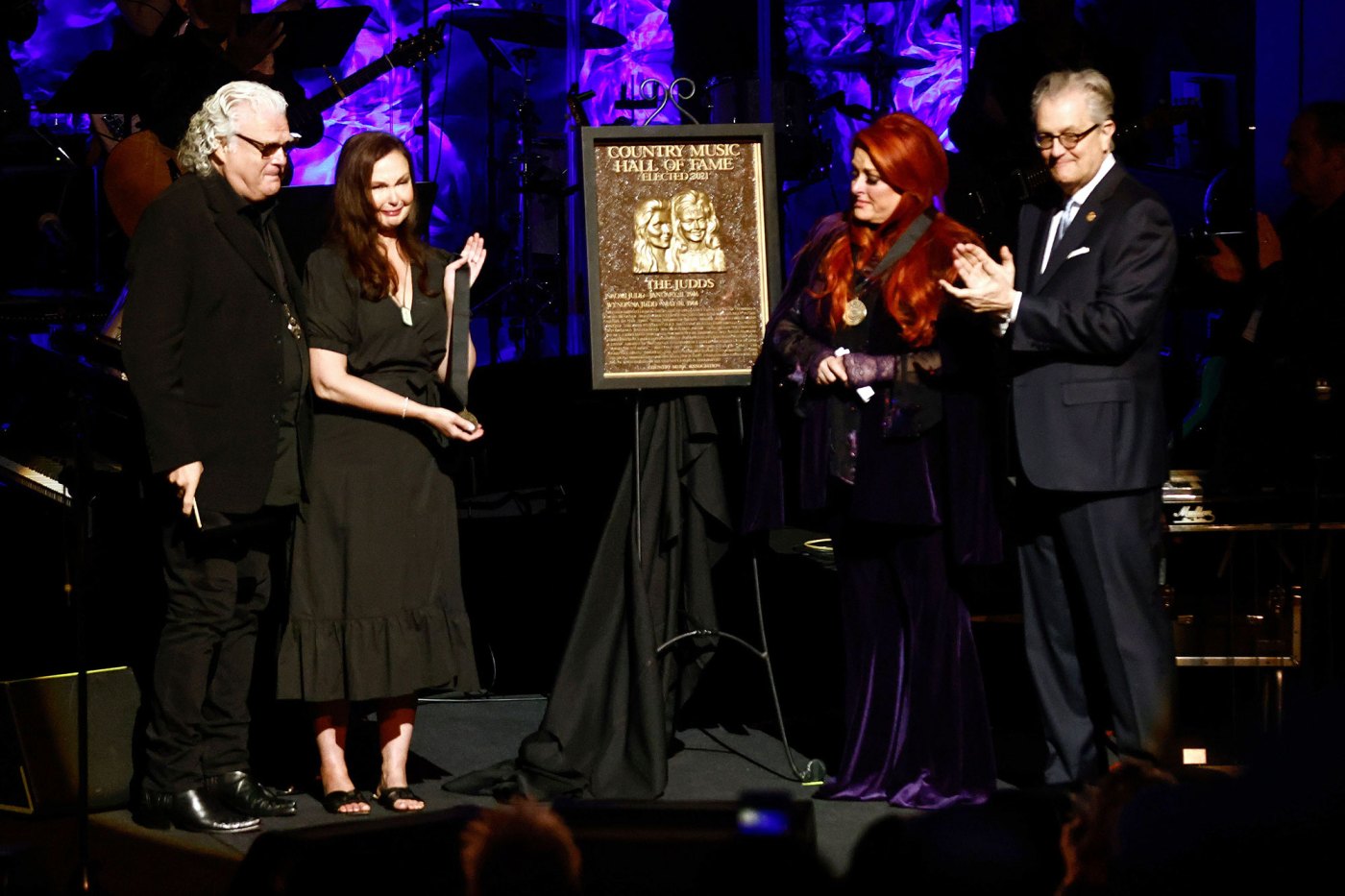 Wynonna was joined by her sister in Nashville on Sunday to accept the honor. Wynonna joked that she didn’t have anything prepared because she knew her mom would probably talk the most.

I didn’t prepare anything tonight because I knew mom would probably talk the most. I’m gonna make this fast, because my heart’s broken, and I feel so blessed. It’s a very strange dynamic, to be this broken and this blessed. … Though my heart’s broken, I will continue to sing, because that’s what we do.

Back in 2016, Naomi revealed that she had been battling severe depression and anxiety…

[Fans] see me in rhinestones, you know, with glitter in my hair, that really is who I am. But then I would come home and not leave the house for three weeks, and not get out of my pajamas, and not practice normal hygiene. It was really bad.

It appears she just couldn’t shake the depression. Just goes to show you that money and fame can’t fix everything. We sometimes like to pretend celebrities don’t feel things like we feel things, but they do.

Naomi married Elvis Presley’s backup singer Larry Strickland in 1989, and The Judds broke up two years later after she was diagnosed with Hepatitis C. The duo reunited in 2000, however, for ‘The Last Encore Tour.’

Our thoughts and prayers go out to Naomi’s friends and family.