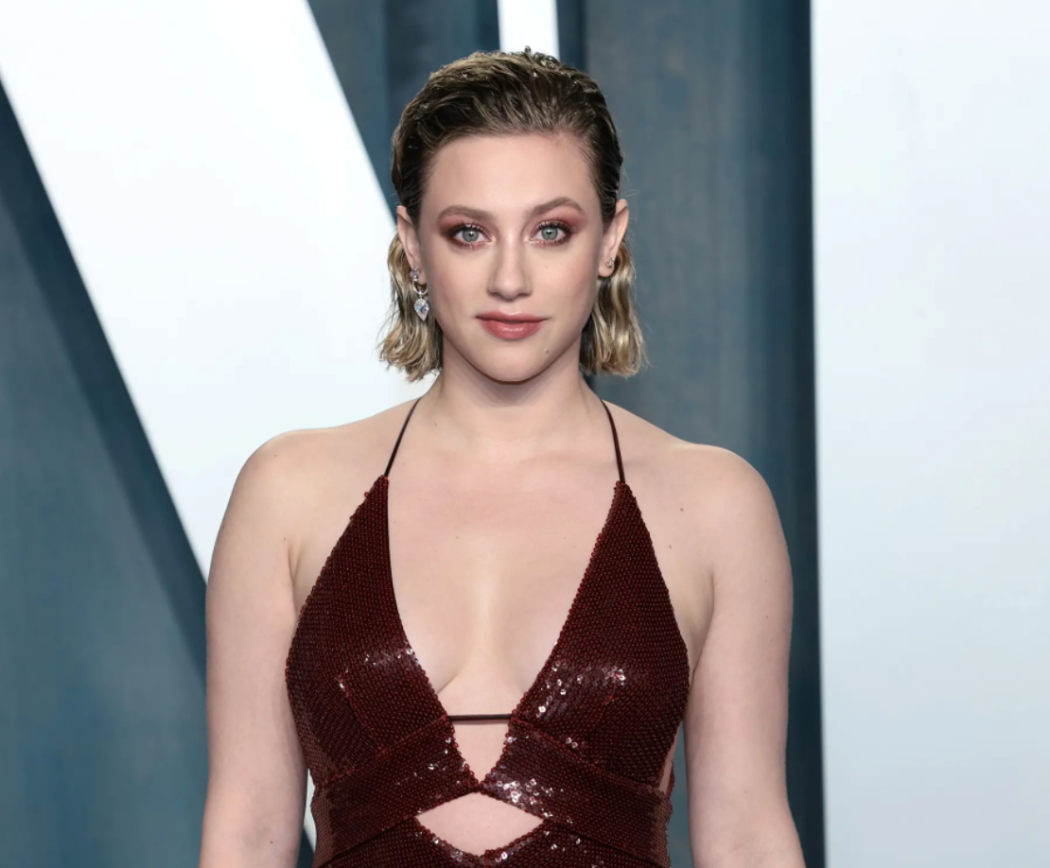 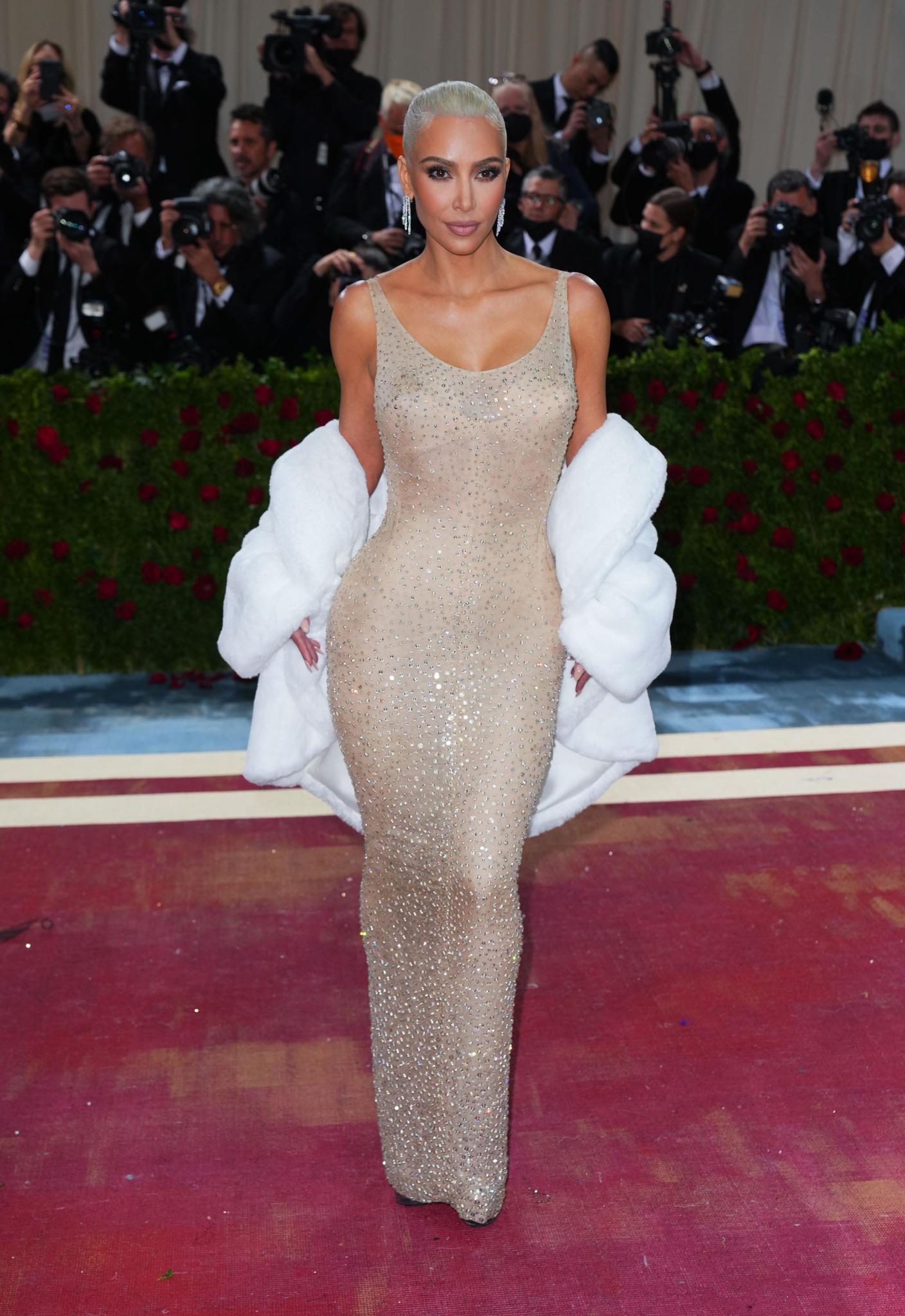 We all know the Kardashians have changed how people view the human body. That’s a big statement to make, but it’s true. People all over the world are getting life-threatening operations to look more like Kim, Khloe and Kylie.

The Kardashians promote beauty over everything else. They Photoshop nearly every photo posted to Instagram, increasing beauty standards to an impossible level for the average person. It’s a dangerous game they play. Of course, they aren’t the only ones. Instagram is full of fake beauty, but the Kardashians are certainly the worst offenders.

As we told you earlier this week, Kim Kardashian made waves at the 2022 Met Gala for wearing the iconic Marilyn Monroe dress down the red carpet. She told reporters that she dropped 16 pounds in less than a month to fit inside the dress. And if you know anything at all about nutrition, you’ll know that’s an unhealthy amount of weight to drop in such a short amount of time. Heck, it’s nearly impossible.

But when girls hear Kim say something like that, they think, “Wait, maybe I can do that!” it sounds silly, but it’s true.

And ‘Riverdale‘ star Lili Reinhart is speaking out against it. She went on her Instagram Story on Tuesday to absolutely slam Kim Kardashian…

To walk on a red carpet and do an interview where you say how starving you are… because you haven’t eaten carbs in the last month…all to fit in a f–king dress? So wrong. So f–ked on 100s of levels. To openly admit to starving yourself for the sake of the Met Gala. When you know very well that millions of young men and women are looking up to you and listening to your every word. The ignorance is other-worldly disgusting.

She ain’t wrong, man. She ain’t wrong. Like I said, it sounds silly. After all, people are responsible for their own health and wellness. They shouldn’t be following advice from a celebrity, especially one as superficial as Kim Kardashian.

But we can’t ignore the fact that they do! I don’t know about you, but there are people on my Instagram and Facebook who NEVER show their real face. They are always filtered… even when they post videos! It’s a crazy world we are living in, and it seems like every day that goes by, people become less and less satisfied with their unfiltered self.