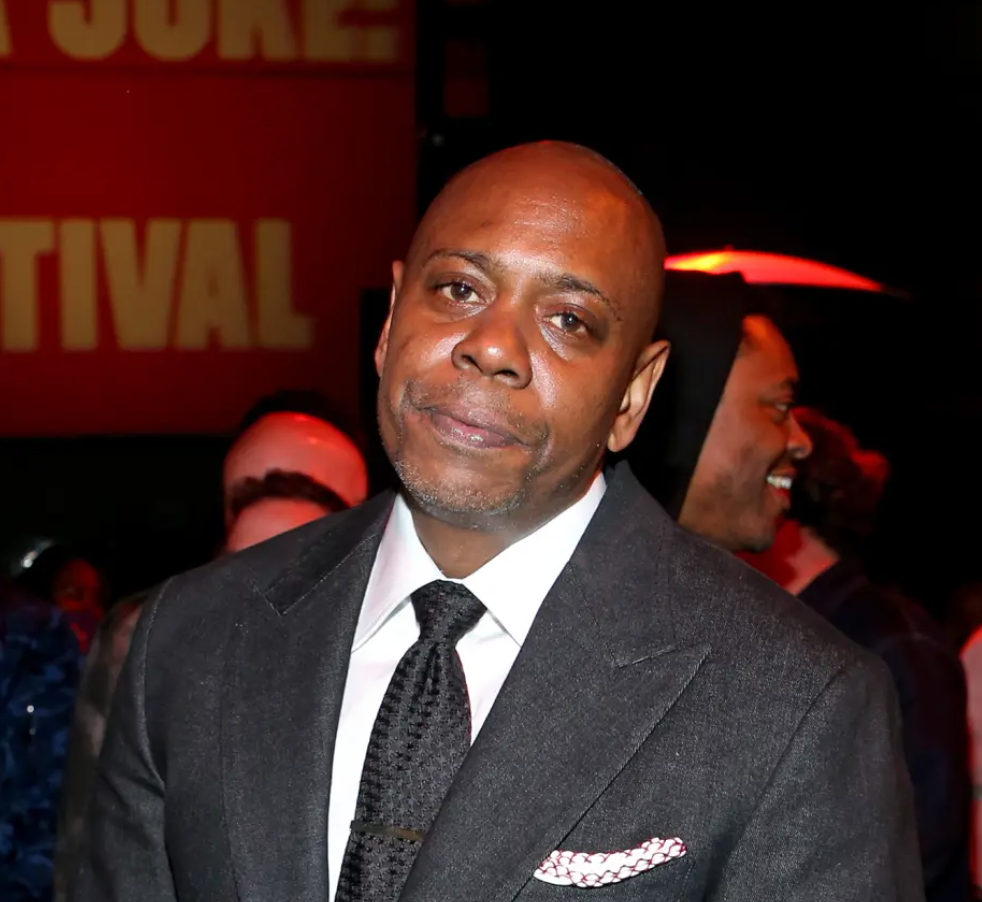 WATCH: Dave Chappelle Gets Tackled And Attacked Onstage By Man With A Knifed Shaped Gun 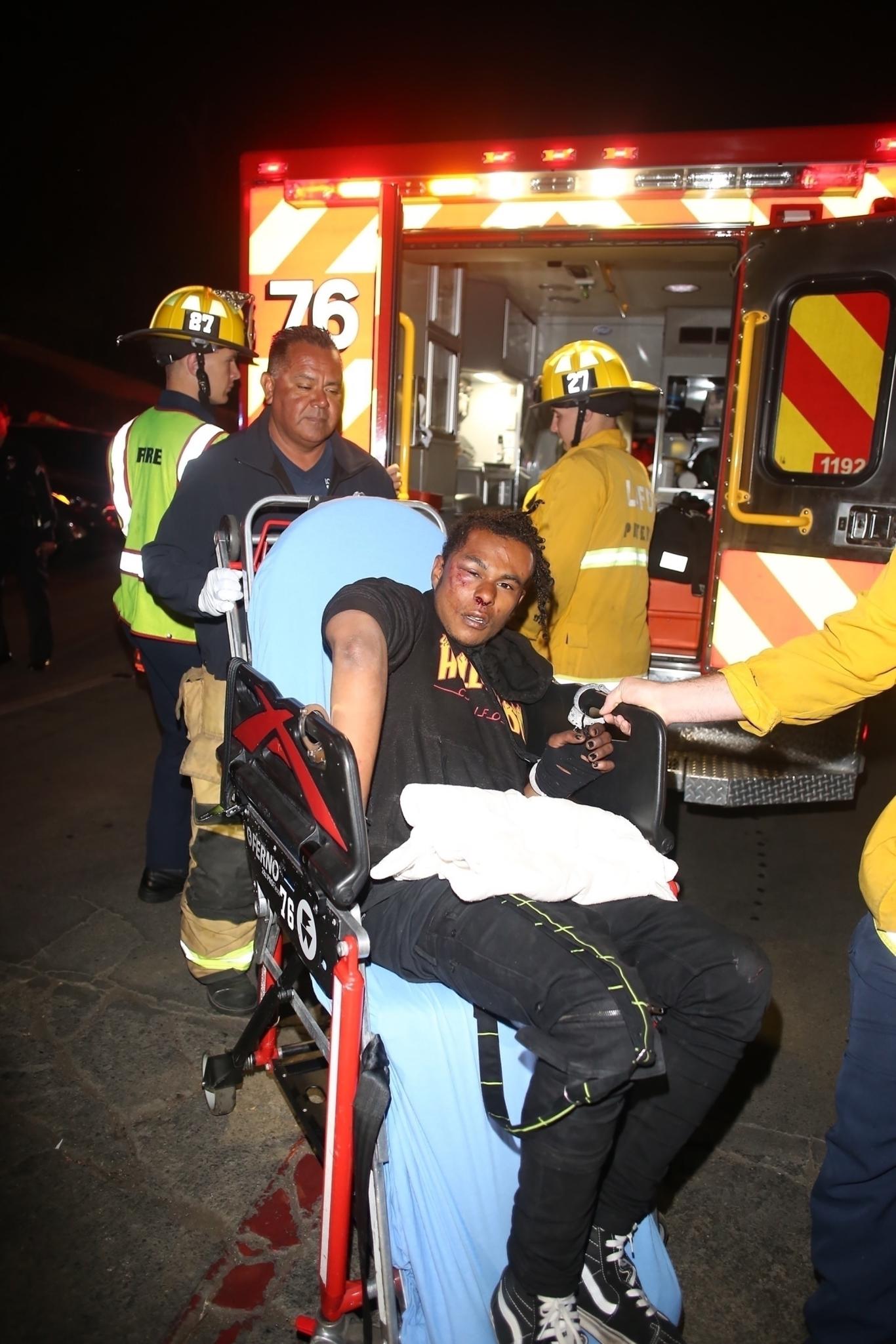 Attacker got f**ked up!

It looks like Will Smith started a revolution for insecure weirdos who are incapable of taking a joke. We have seen a number of people trying to rush the stage of a comedian since Smith’s Oscars blowup. Heck, even T.I. went onstage during an open mic and tried to shut a female comedian down, which he admittedly would have done regardless because he believes women are inferior.

Anyway, the violence against comedians is real… just ask one of the top comedians in the world, Dave Chappelle. The 48-year-old comedian was performing at the prestigious Hollywood Bowl on Tuesday night for the Netflix is a Joke Festival.

According to people who were at the show, Chappelle had just finished joking about how he needed to beef up security at his shows, due to his controversial jokes about the trans community. He laughed about it, but then sh*t got real when a dude rushed the stage and tackled him.

Check out the scary moment below:

The dude really put all he had into that tackle, and still came up a little short. I think he actually hit the ground before Chappelle did. But the tackle wasn’t the most frightening part. Apparently, this dude was armed with a blade-firing fake gun, which means if he had the opportunity, he could have stabbed Dave.

Thankfully, a whole team of people rushed the stage. We’re sure some of them were security, but at least a few of them were just friends of Dave who were ready to kick some ass.

After his team took care of the man, by stomping on him and allegedly breaking his arm, Chappelle joked that it was a “trans man” which sparked a huge laugh from the audience.

The attacker is a 23-year-old dude named Isaiah Lee. He was hospitalized and charged for felony assault with a deadly weapon, so yeah, he gonna be in jail for a minute.

Chris Rock, who performed before Chappelle, went onstage to join his good friend following the attack, and of course he had to make the joke, “Was that Will Smith?”

Jamie Foxx also joined him and told the audience we must protect Chappelle, calling him a genius…