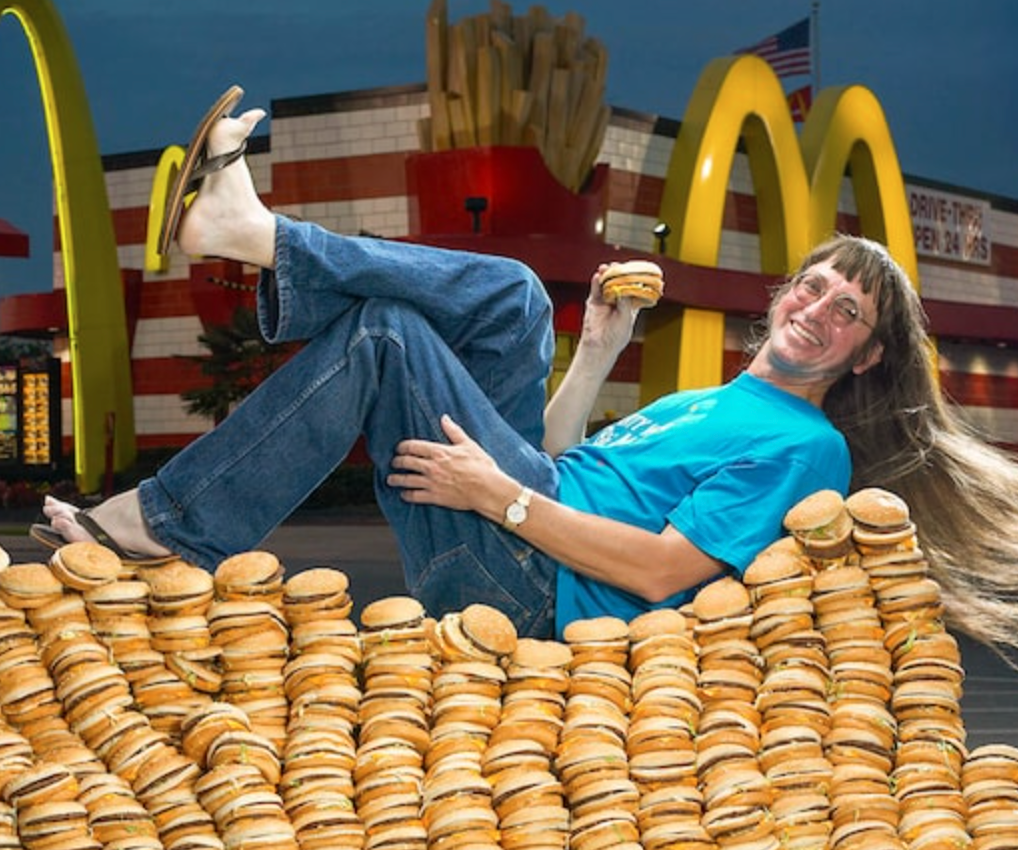 50 Years Of Big Macs? Dude Celebrates After Eating At Least A Big Mac (OR TWO) Every Day For 50 Years!

We’ve all probably had a craving for McDonald’s before. Whether you want their delicious fries, their “chicken” nuggets, a McFlurry, or one of their classic Big Macs.

But even though the craving can hit hard, we typically try to refrain ourselves from going every single day. But McDonald’s superfan Don Gorske says to hell with dietary restrictions. The 68-year-old has been eating Big Macs every single day of his life for the past 50 years!

Gorske eats at least one Big Mac every single day, but he admits a lot of the time he has two of them.

I got a comic of somebody saying I was gonna die of a heart attack within 15,000 big macs. Heck, now I’m over 30,000. I’m still alive. It’s not really the food you eat. It’s your lifestyle. If you’re lazy, I probably would have gained a lot of weight. But, because I’m so active, I burn off my only calories.

And while he’s burning off the calories, you have to imagine he might have some sort of health issues, just based on the fact that he’s eating fast food every single day of his life. But hey, maybe if you skip the fries, it’s not as bad?

Gorske was actually featured in the 2004 documentary, Super Size Me.