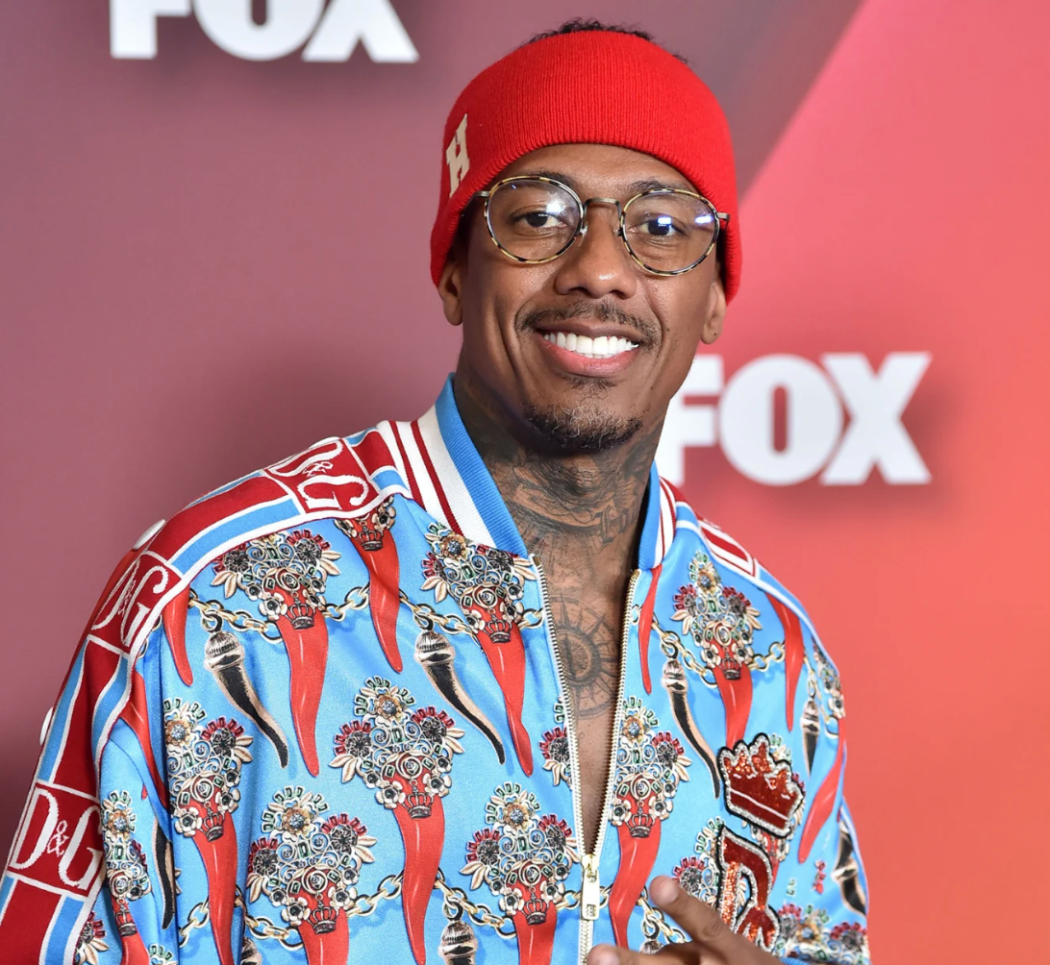 The End Is Near? Nick Cannon Reveals He Had Vasectomy Consultation After 8th Baby Announcement

If you missed the news, Nick Cannon is expecting his eighth baby! This eighth baby will be his first with model Bre Tiesi, and it just might be his last… EVER!

During a recent interview with E! News, Cannon admitted he went for a vasectomy consultation.

I already went and got my vasectomy consultation. I ain’t looking to populate the Earth completely, but I’m definitely looking forward to taking care and loving all the children that I currently have.

We’ll see if he actually finalizes the deed. He’s hinted at taking a break from having babies in the past, only to get some other lady pregnant a few months later.

But it does appear, at least this time, he was caught off guard by this latest pregnancy. We’re not exactly sure how or why, considering he should be a f**king expert by this point, but he was shocked when Tiesi announced her pregnancy.

I don’t know if I would’ve designed it this way. But it’s one of those things when you’re blessed with the gifts of children — and as we all know, I’ve been through so much — I find solace. I find peace in my children and I find purpose.

Man… if you say so. I just don’t think you can work as much as he works and still find time to give eight children the attention they need and deserve. Sure, he can hire people to be there for them, but that ain’t the same.

Eight children is A LOT! Some people have trouble dividing their attention between three or four children… HE IS ABOUT TO HAVE EIGHT! With a handful of different women, which means they won’t even be in the same house most of the time.

But hey, it’s his life, and he seems to be happy, so more power to him.