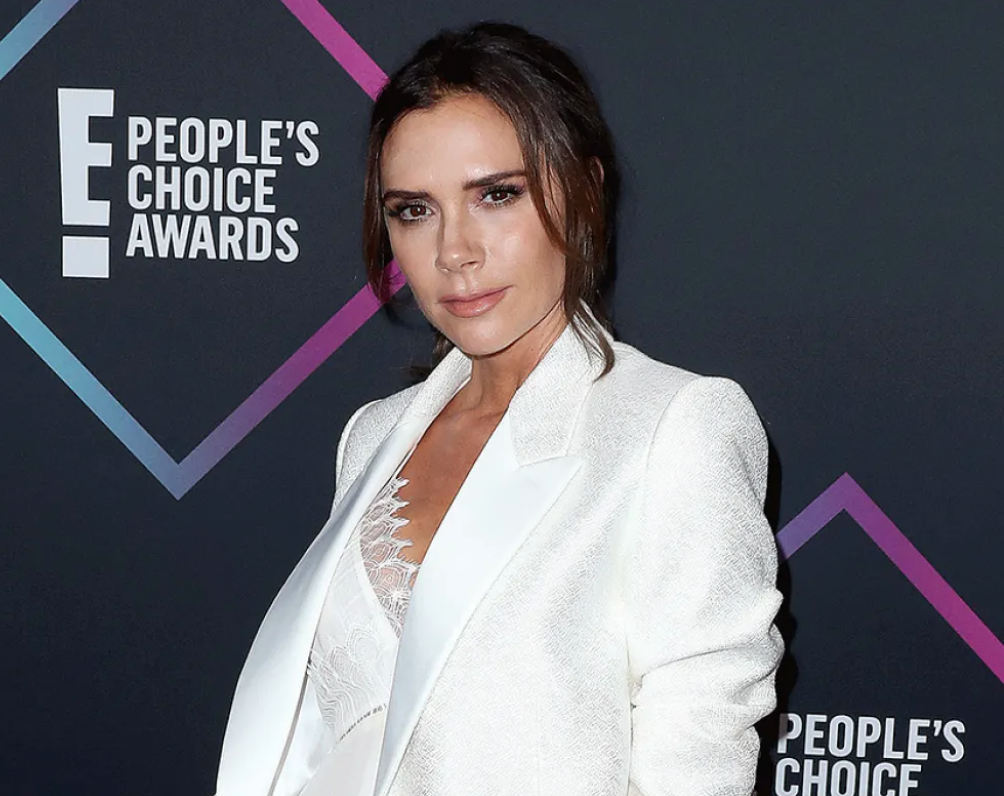 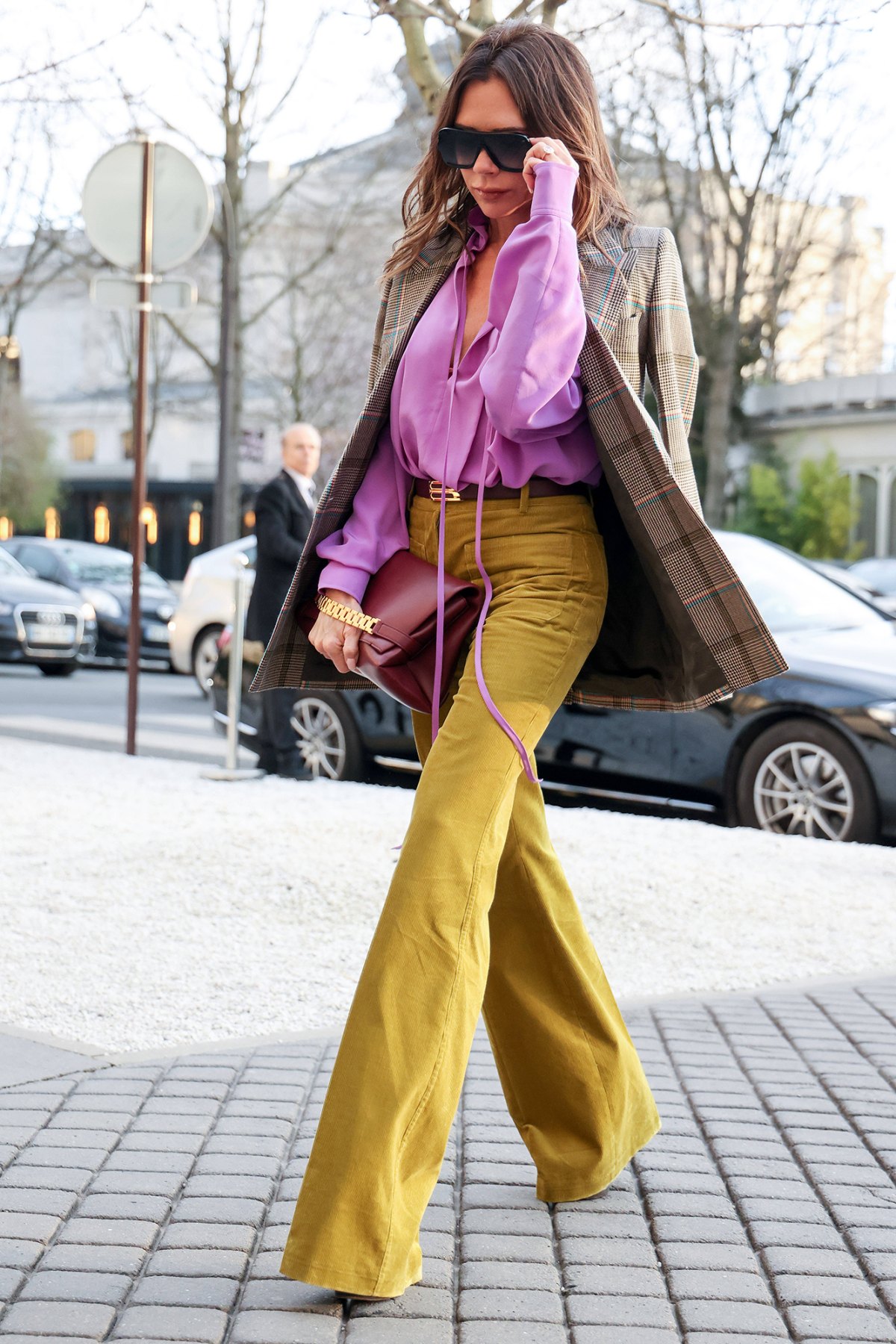 Ladies, rejoice! Victoria Beckham says women no longer want to be really skinny. During the ’90s and especially early 2000s, being thin was the thing to do in Hollywood. If you were an actress, you needed to be thin if you wanted consistent work. And we’re not even talking about “healthy thin” we’re talking about seeing ribs across your chest thin.

But now, times are changing. Curves are in. Victoria Beckham talked to Grazia in an interview published earlier this week, and she says beauty standards for women have changed.

It’s an old-fashioned attitude, wanting to be really thin. I think women today want to look healthy, and curvy. They want to have some boobs – and a bum.

Beckham claims she learned this while quarantining with her family in Miami. She says all she was seeing in Florida were curves.

There are a lot of really curvy women in Miami, and they really own it, you know? They walk along Miami beach with not a lot of clothes on, and they look fantastic. They show their bodies off with such confidence. I found both their attitude and their style really liberating.

Lol… she’s just now learning this? It sounds like she went to Miami thinking only skinny people could wear bikinis and then she saw all these curvy women rocking swimsuits and had her whole world rocked.

Beckham went on to say she’s glad things are changing and it gives her hope for the future.

Me? I’m less optimistic. It’s not like these “beauty standards” changed for altruistic reasons. It’s based on what people (read: men) are attracted to in this moment. And in ten years, it could change to being incredibly thin again. It’s like fashion. It’ll never be about comfort.

But hey, I’m glad Miami opened Beckham up to the land of curves. Safe to say, she’s a bit behind the curve on this one.