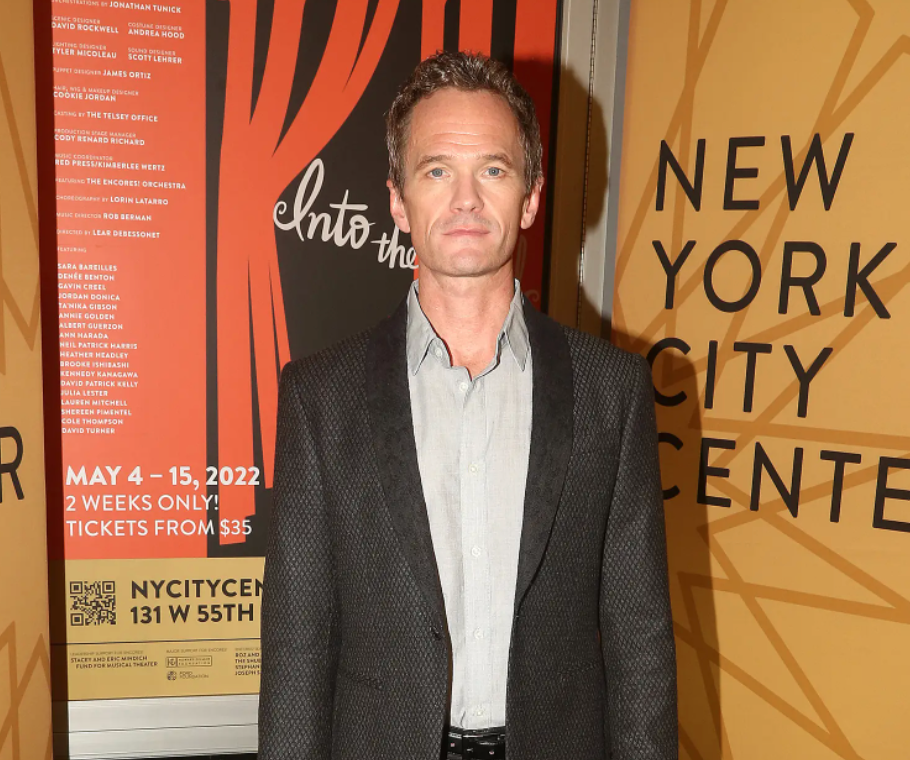 Neil Patrick Harris is one of those secret assholes in Hollywood. Like, your grandma probably loves the dude, but only because she doesn’t know how to navigate the internet. If you search for his name long enough on the internet, you’ll see more than a few displays of douchebagness.

And just recently, the internet dug up one of those incidents. You see, back in 2011, just a few months after Amy Winehouse died from alcohol poisoning, NPH and his husband David Burtka threw a Halloween party.

The decorations at this party were, uh, questionable. In a since deleted tweet (from 2011) partygoer Justin Mikita posted a photo showing a graphic edible display, which featured a bloodied version of the late singer lying on an autopsy table with a cigarette in her mouth. There was also a little tag, which read, “The corpse of Amy Winehouse.” 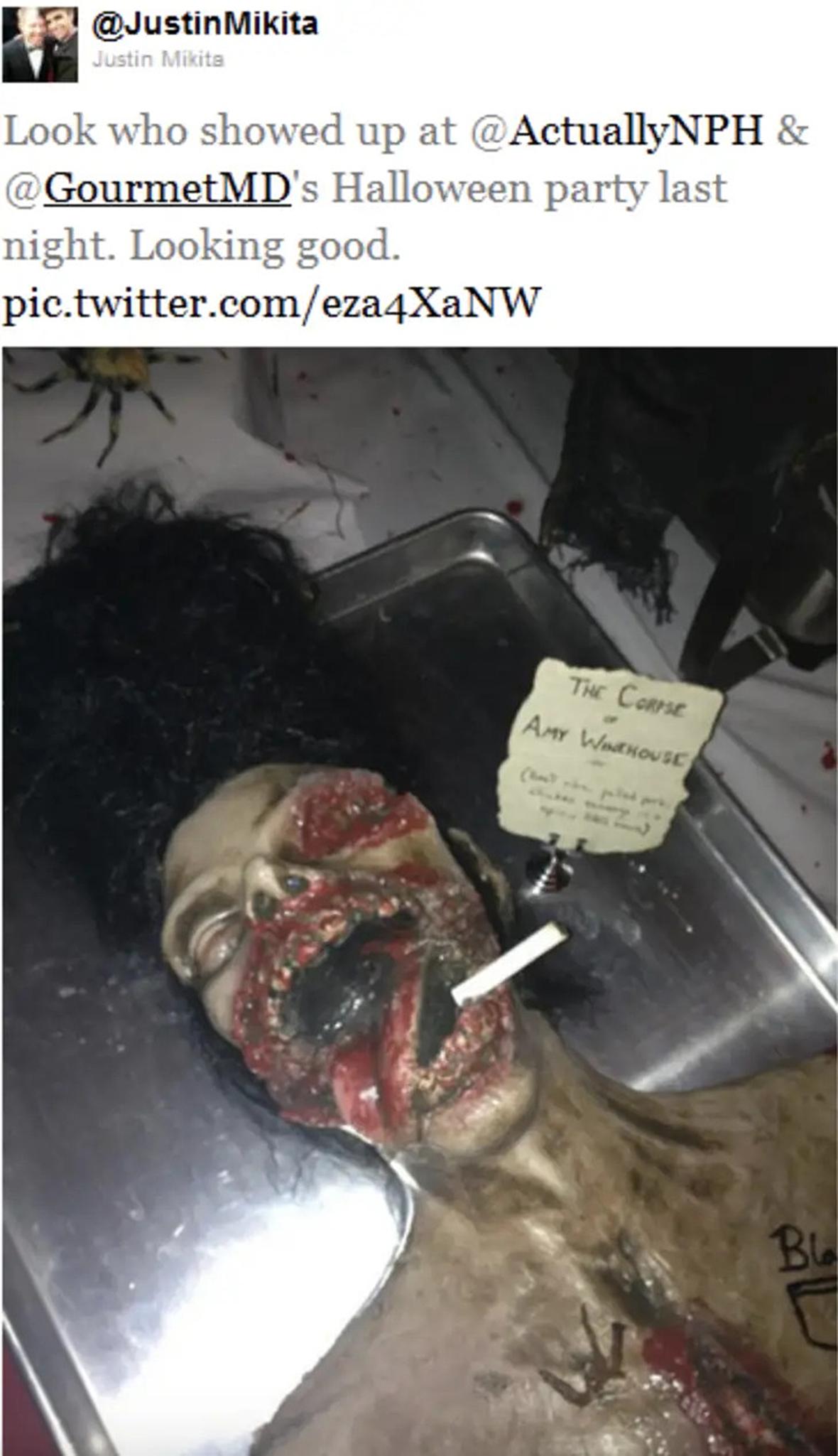 Admittedly, this image is pretty brutal. That’s some sick sh*t to have at your party just three months after a person died.

And the internet, 11 years later, is still mad about it.

I don’t care if it was 10 years ago, Neil Patrick Harris getting an “Amy Winehouse’s Corpse” meat platter 3 months after her tragic death is so disturbing. That’s someone’s daughter, friend, loved one, and is undeniably her.

the way amy winehouse was treated before and after her death is so insanely disgusting :/ she deserved so much better. also fuck you neil patrick harris

Amy Winehouse dies tragically young and you serve a replica of her corpse as a meat platter shortly after her death? That’s next level deplorable.

The resurfacing of the photo has forced NPH to address the incident. He released a statement to Entertainment Weekly, and to his credit, it’s a pretty solid statement.

A photo recently resurfaced from a Halloween-themed party my husband [David Burtka] and I hosted 11 years ago. It was regrettable then, and it remains regrettable now. Amy Winehouse was a once-in-a-generation talent, and I’m sorry for any hurt this image caused.

Pretty much all he can say now. It was 11 years ago after all, and hopefully the dude has grown since then, but we have our doubts. He’s been an asshole pretty much his entire life.