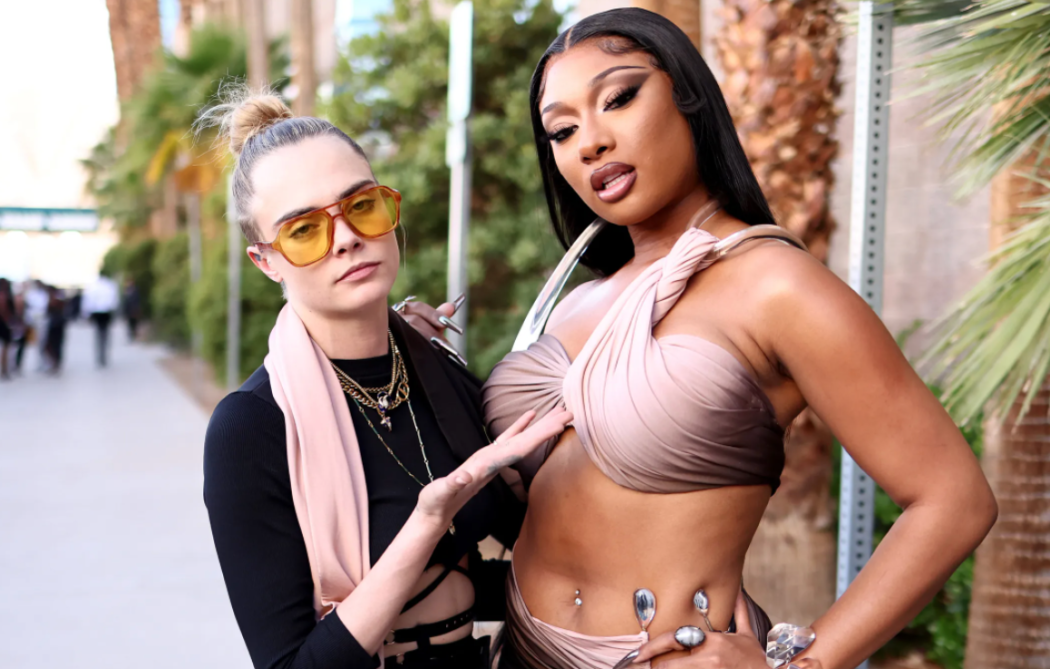 What In The World Is Happening With Megan Thee Stallion And Cara Delevingne? 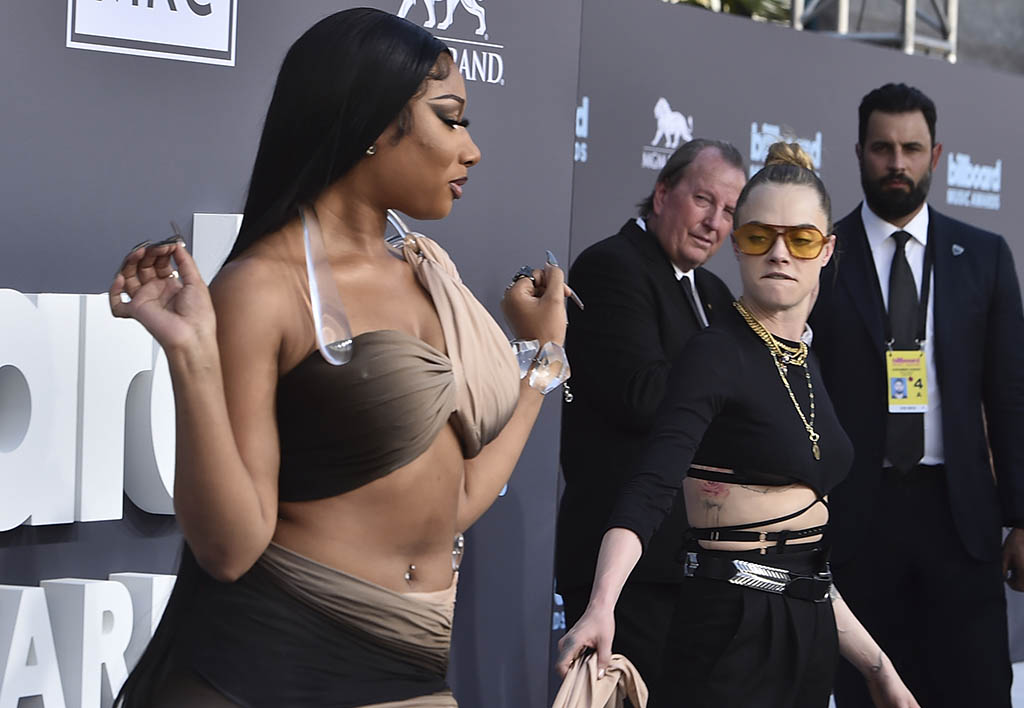 There is some strangeness going on between Megan The Stallion and Cara Delevingne, and Cara is contributing to 99% of the strangeness. We’re giving Megan one percent for letting Cara around her so damn much.

You see, the internet has found multiple clips of what looks like Cara harassing Megan. If you just look at these clips (with no context) then you’d think like, “Damn… when is Megan drafting the restraining order?”

Megan Thee Stallion and Cara Delevingne at the 2022 #BBMAs. pic.twitter.com/W4rYqXkdSz

More weirdness entered this relationship when Megan reposted a photo from a fan account of herself and Doja Cat at the 2022 Billboard Music Awards.

So what is going on between them? I mean, if Megan really didn’t like Cara, why would she be hanging out with her so much? She’s going to clubs with her, letting her sit right next to her at award shows, walking the red carpet with her… I DON’T KNOW! SOMETHING SEEMS OFF HERE!

The internet is trying to paint Cara as this obsessed weirdo, which she probably is, but that doesn’t mean Megan ain’t fueling the fire. Maybe Megan is a fan of the weirdness. Megan has hinted at being bisexual in the past, and we all know Cara is bisexual, so maybe there’s some sort of truly bizarre romance going on between them.

Or maybe Cara is a gifted stalker who somehow managed to finagle her way into front row seats right next to Megan.