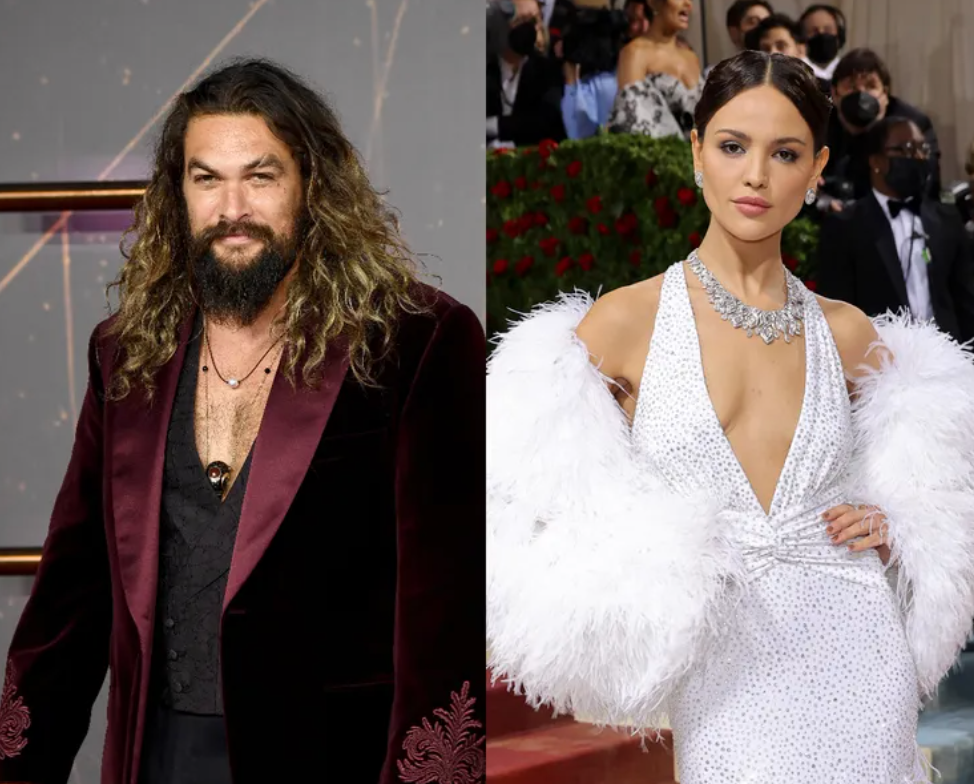 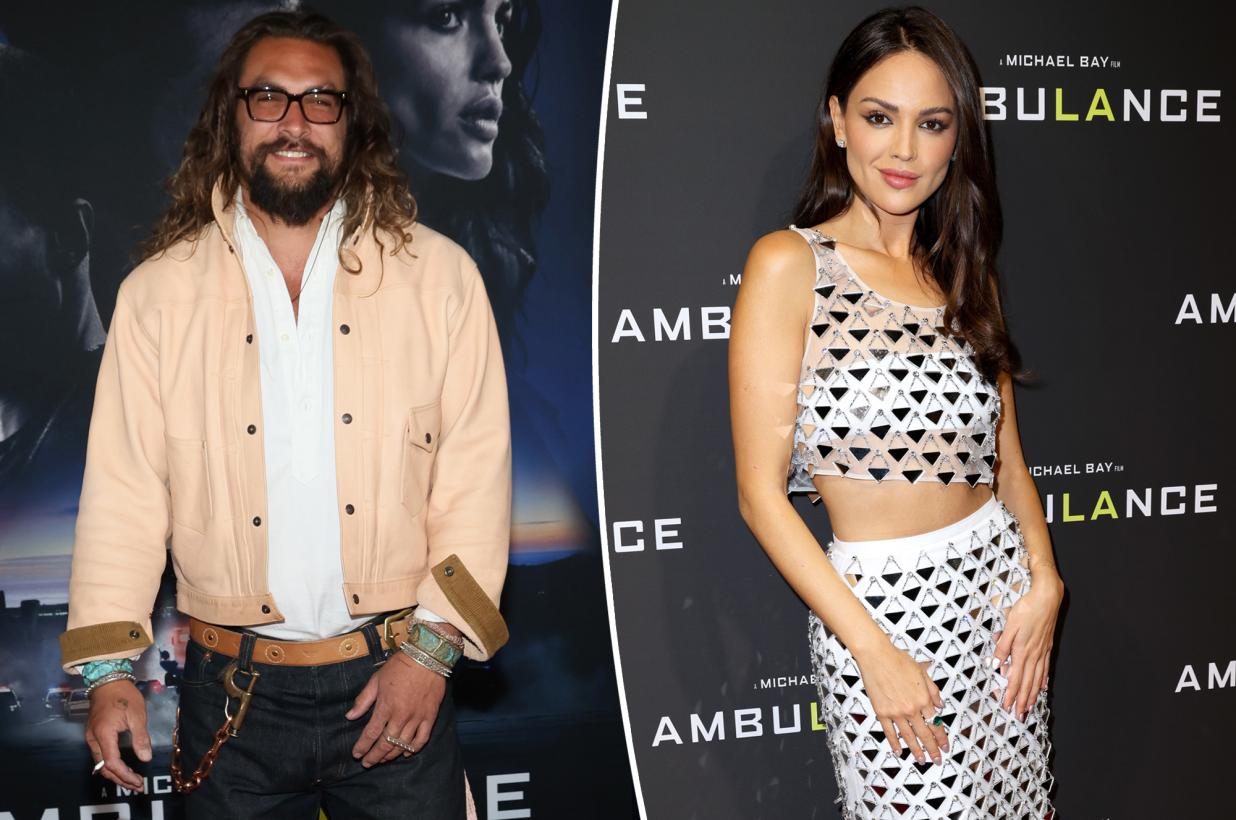 As most of you know, Jason Momoa and Lisa Bonet announced they were ending their marriage back in January of 2022. It was a shocking decision. After all, Jason and Lisa had been together since 2005. They didn’t get married until 2017, but they had been dating for years before that. They have two children together, one born in 2007 and another in 2008.

People assumed their marriage was strong, but for whatever reason, they split earlier this year, and now it looks like Momoa has already moved on.

An insider told People that Momoa is insanely attracted to Gonzalez.

They are dating. He cares about her. He’s in a great place, working on ‘Fast X’. He’s quite busy, and he’s in a good place. But they are having fun and getting to know each other. Ever since they met, there has been an attraction. Both of them are very attracted to each other and they’re seeing where things go.

What’s interesting is that Momoa was actually at the premiere for ‘Ambulance’ but he did not walk the red carpet with Gonzalez. So they are not “red carpet” official yet.

It’s interesting to see Momoa go from being with someone much older to someone 10 years younger. You have to wonder if Bonet’s age played any role in them breaking up. After all, when they first got together, Bonet had just turned 38-years-old. Now that she’s inching closer to 60, perhaps Momoa felt like they were at a different place in life.

Although, if he and Gonzalez go the distance, they’ll face similar age difficulties, considering Momoa is 10 years older than her.