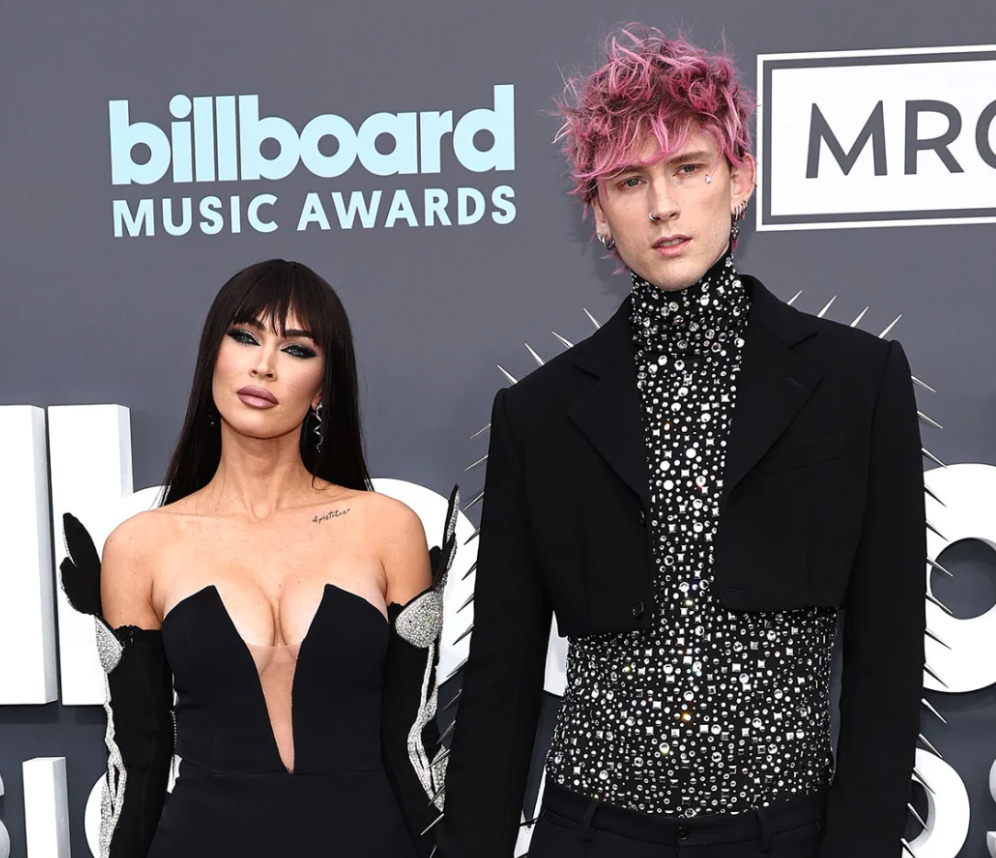 (this performance is so terrible btw, this is music???)

What in the world is going on with Megan Fox and Machine Gun Kelly? Well, no one really knows. MGK performed at the 2022 Billboard Music Awards on Sunday night, and his performance raised some eyebrows.

He took the stage in Las Vegas to perform “Twin Flame” and explained during the start of the performance that he wrote this song for his wife.

And then halfway through his performance, he added, “This is for our unborn child,” as the sound of a heartbeat played in the background.

So what the hell is going on? Are they married? IS MEGAN FOX PREGNANT? No one knows for sure. But it’s worth noting that when they walked the red carpet, MGK referred to Fox as his “fiancee” so it seems like he said “wife” on stage for dramatic effect. 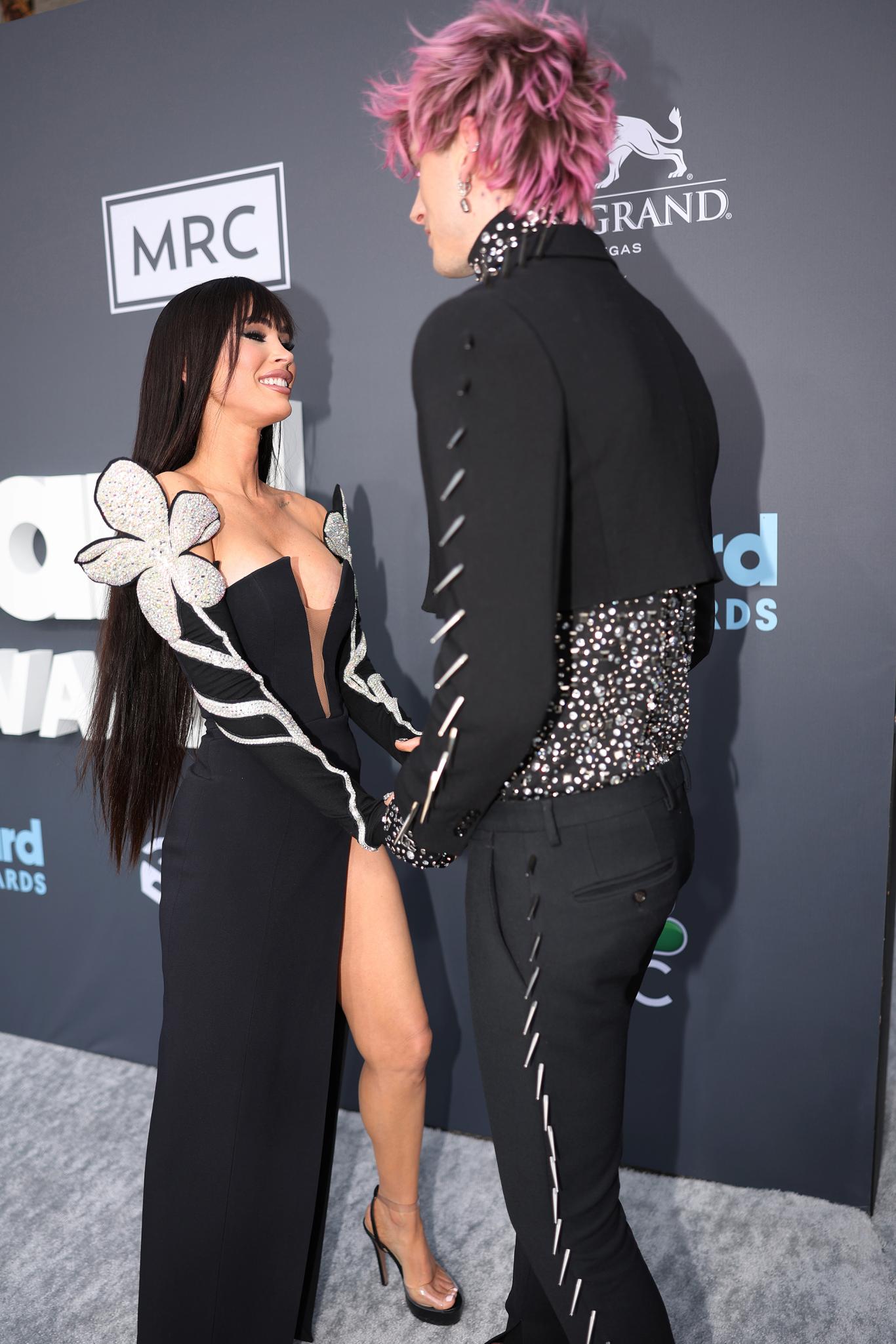 As for a secret pregnancy? We can’t confirm nor deny, but we do know they’re trying. A lot. It’s really a battle between them and Kourtney/Travis to see who can have the most sex at this point.

And while it was MGK’s night onstage, they were celebrating Fox off stage. She turned 36-years-old on May 16, so MGK let everyone know after the Billboard Music Awards ended, they would be celebrating his girl.

It’s my fiancée’s birthday at midnight so we’re celebrating her wonderful life being here on Planet Earth.

We can’t help but wonder if they celebrated with some blood? During a recent interview with Glamour magazine, Fox revealed they drink each other’s blood.