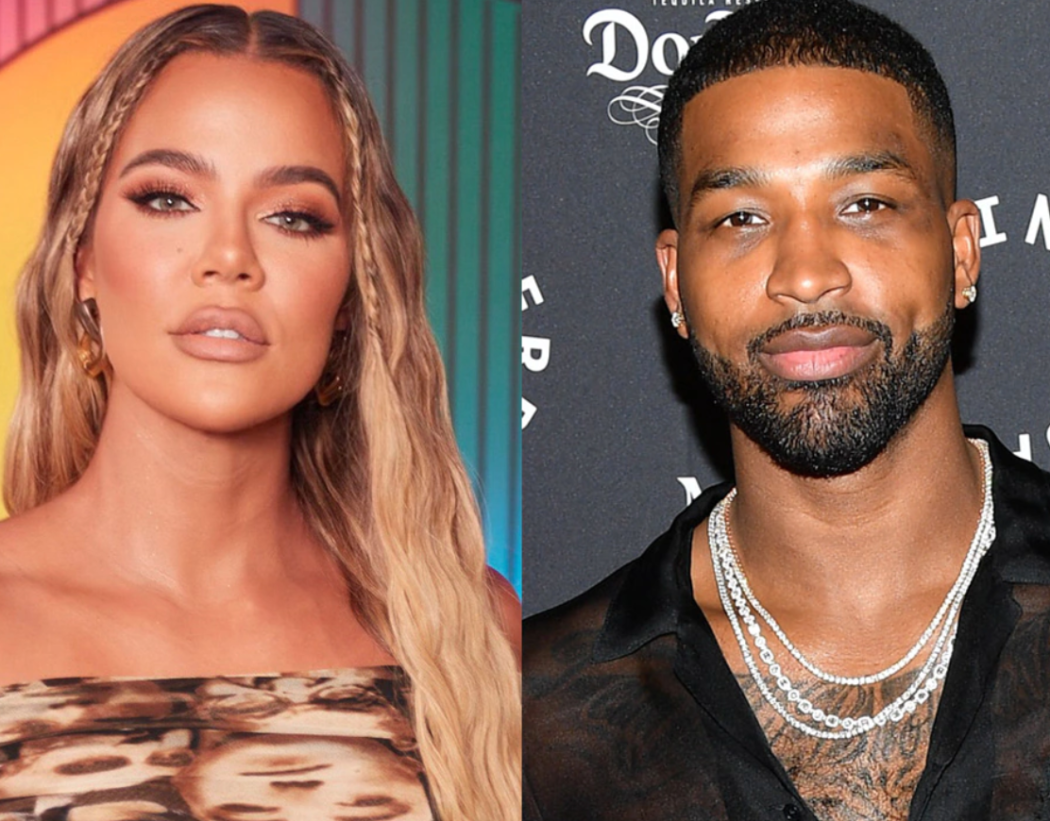 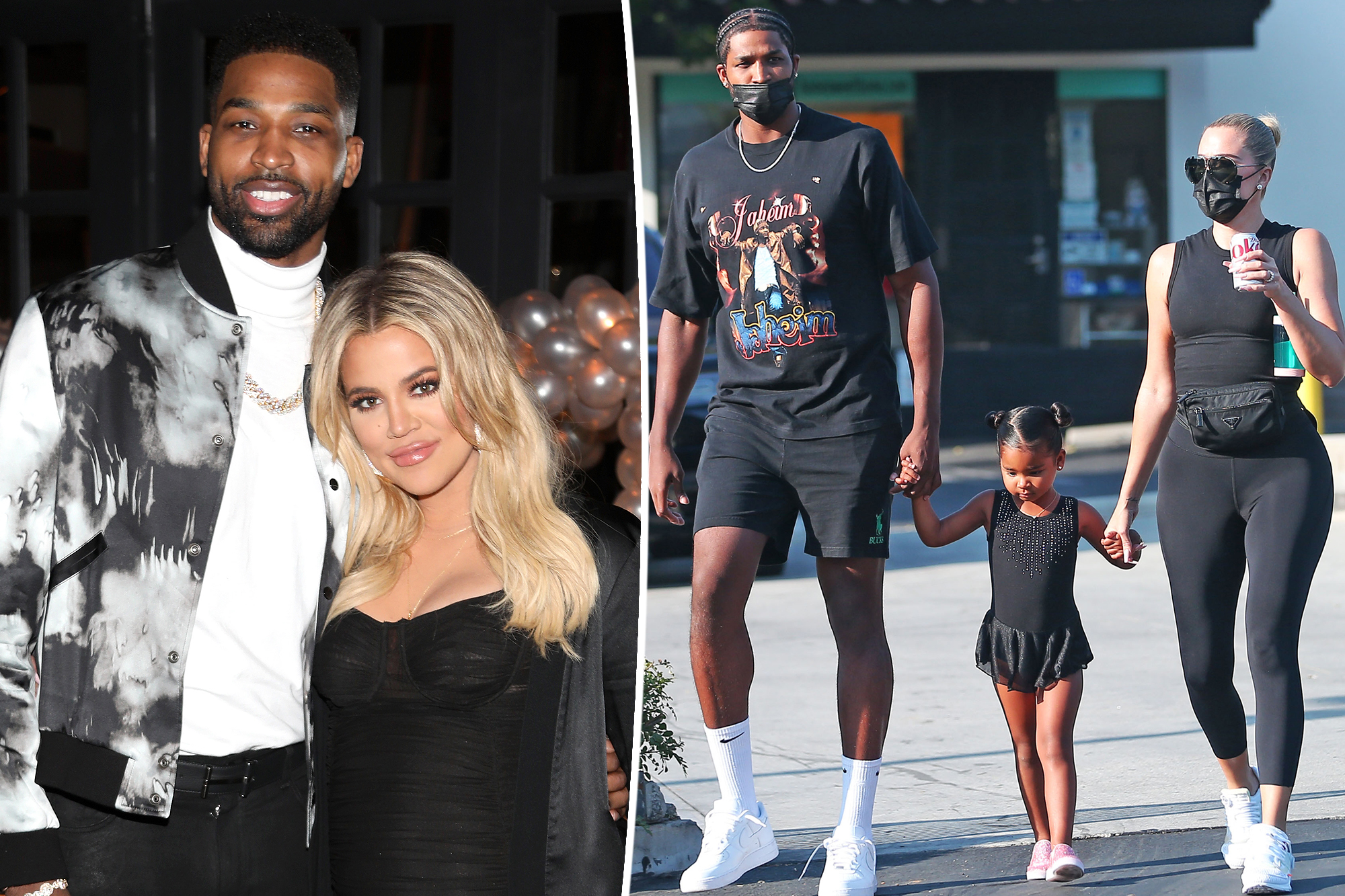 During the latest episode of ‘The Kardashians‘ on Hulu, Tristan Thompson confirmed that back on November 28, he had a fan kicked out of the building during a game against the Memphis Grizzlies.

Reports after the game claimed the fan was talking about the Kardashians in general, but Tristan told Khloe that it was directed at her.

Khloe obviously wanted to know what the heckler was saying, but Tristan was hesitant to repeat it, “I won’t be offended,” she promised Tristan. And finally, he gave into the pressure and told her that the fan was basically telling Tristan he was the NBA’s sloppy seconds. The fan told him Khloe was just going to leave him for another basketball player.

OK, he called me a wh–e, and said I date basketball players. I’ve had six boyfriends, three of them have been in the NBA. Thank you. How is that my problem?

Tristan claims he initially told the fan, “Listen here, man. Enjoy the game with your girl, because you’re coming here to see me,” which, uh, I don’t think anyone is going to an NBA game to see Tristan Thompson play, but whatever.

When the fan continued talking trash, Tristan had the fan tossed, “You’re not gonna keep talking about my family like that,” he told him. Khloe seemed to approve of Tristan’s decision, telling the cameras, “That’s just how everyone should be. You just are supposed to protect your family.”

I don’t know, man. Doesn’t seem like he’s a protector of family.