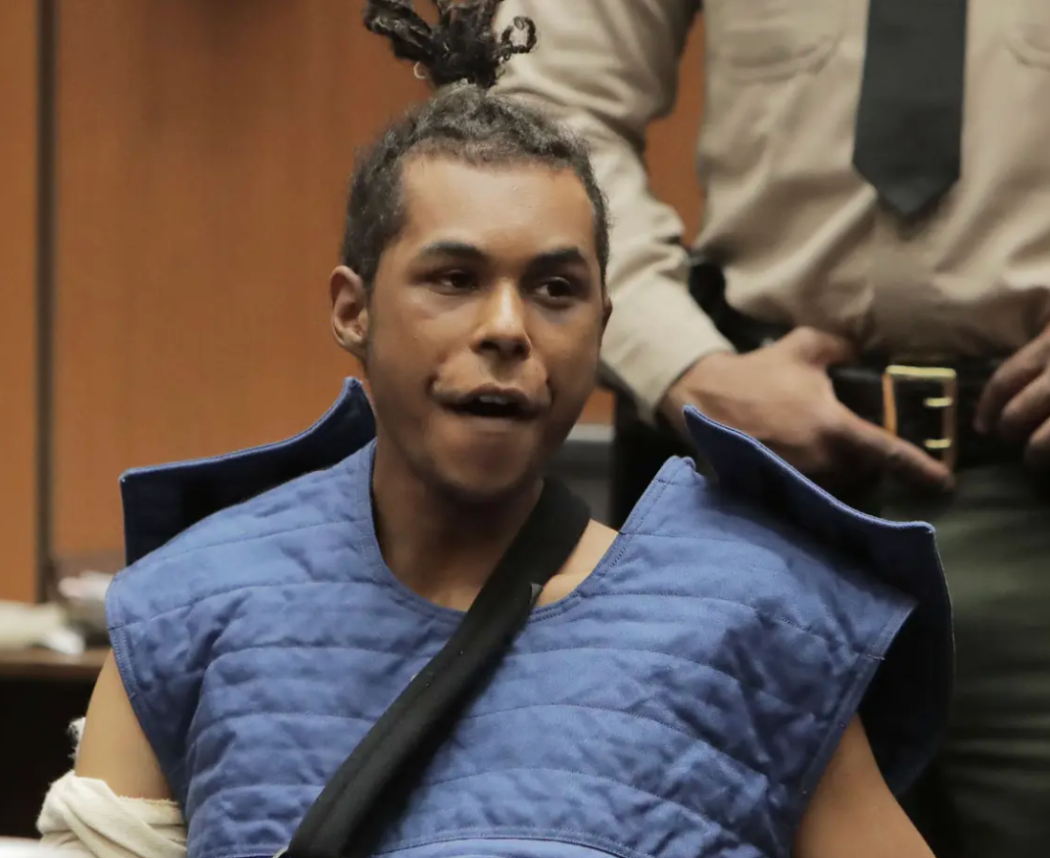 Dave Chappelle Attacker Has Been Charged With Attempted Murder For A Separate Crime!

Well, the man who attacked Dave Chappelle on stage earlier this month will face a felony charge after all. It was reported today that Isaiah Lee is being slapped with an attempted murder charge for a separate incident.

According to the reports, Lee stabbed his roommate back in December. The incident went down at a transitional housing apartment, but the victim wasn’t able to identify Lee as the attacker until he saw his face all over the news, due to the Chappelle attack.

The victim had already reported the attack to the police, but now he had a face to go along with the report. Police arrested Lee and charged him with attempted murder. On Thursday, he pleaded not guilty.

As some of you may remember, a lot of people were pissed that Lee was able to escape felony charges in the attack against Chappelle. He was slapped with four misdemeanors instead. Looks like that problem solved itself though.

The publicity generated by the attack on Mr. Chappelle helped police solve this crime. The incident that occurred at the Hollywood Bowl was misdemeanor conduct and rightfully referred to the City Attorney’s Office. Based on the nature and severity of the December attack, Mr. Lee is now facing felony charges which my office will prosecute.

Lee is currently in prison as he’s unable to post bail, which had been set at $30,000, but we are willing to bet that number went up with this latest felony charge. Safe to say, Lee won’t be attending any comedy shows for a long time.

Chappelle claimed he spoke to Lee backstage before he was hauled off by cops, according to the Hollywood Reporter. The comic told the crowd at a surprise comedy show that Lee had ranted about his grandmother being forced out of her Brooklyn home due to gentrification.

Lee believed the attack would bring more attention to his grandmother’s situation, said Chappelle, who added he thought Lee appeared to be mentally ill.