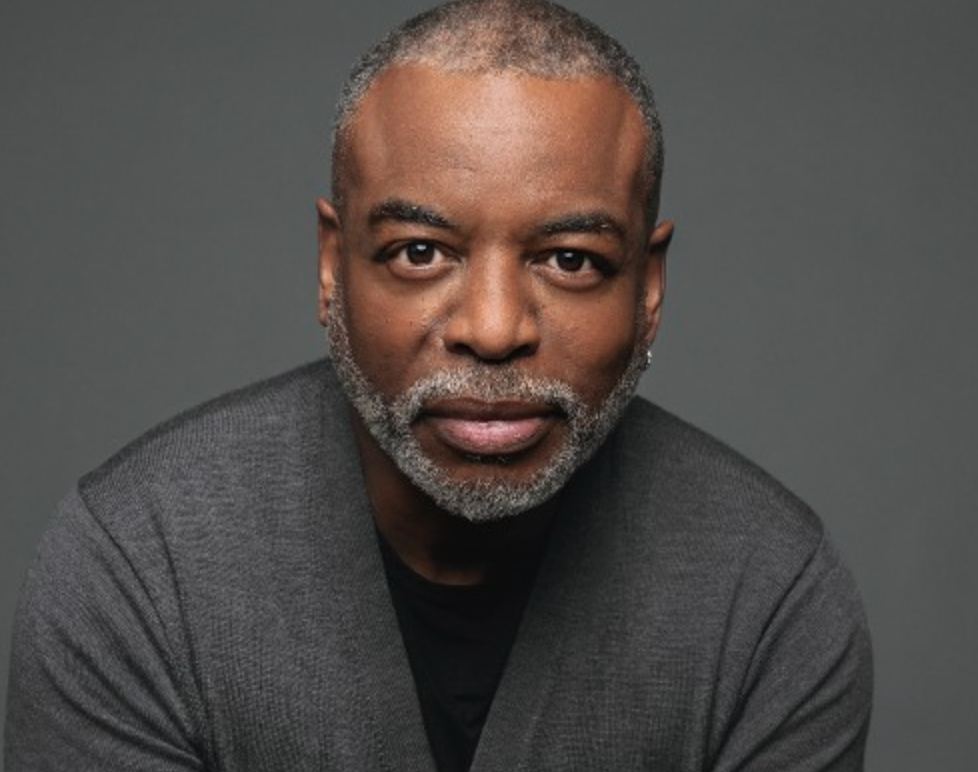 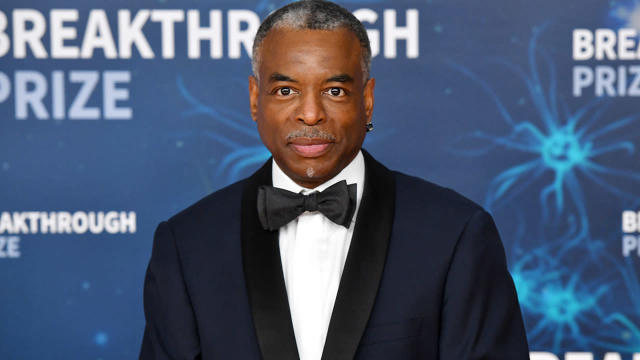 It seemed like everyone on the internet wanted LeVar Burton to host ‘Jeopardy!’ following the death of Alex Trebek. Burton was a fan favorite and checked all of the boxes, but for some reason, he was hardly ever considered.

Instead, the hosting gig went to someone in house, which turned out to be a huge disaster, but whatever, point is… they turned their back on Burton.

And during a recent interview, the 65-year-old actor/tv host opened up about what that felt like at the time. He talked to Newsy’s ‘In The Loop‘ this past month, where he admitted to feeling “wrecked” by the decision.

I was not just disappointed, but wrecked. Experiencing a very public defeat, humiliation, if you will, was sobering. I didn’t expect that I would not be their choice for host. It was my favorite game show. I honestly thought that I was well-suited for it. As it turns out, it really wasn’t a competition, after all, the fix was in.

The fix he’s referring to is the hiring of the show’s exec producer, Mike Richards. He was hired to become the show’s full-time host, but he didn’t last long. He was fired after making sexist comments. Currently, Ken Jennings and Mayim Bialik share hosting duties.

And while Burton was disappointed, another opportunity was right around the corner. Not long after the Jeopardy mess went down, Burton was called to host the Scripps National Spelling Bee.

To get the call about hosting this tournament was huge balm on an open wound. And I thought ‘ah, they see me,’ and I’m definitely one to go where I’m wanted and loathe to go where I’m not invited.

Speaking of the Spelling Bee, it’s set to air on June 2nd, so you know… check it out! Show Burton some support!