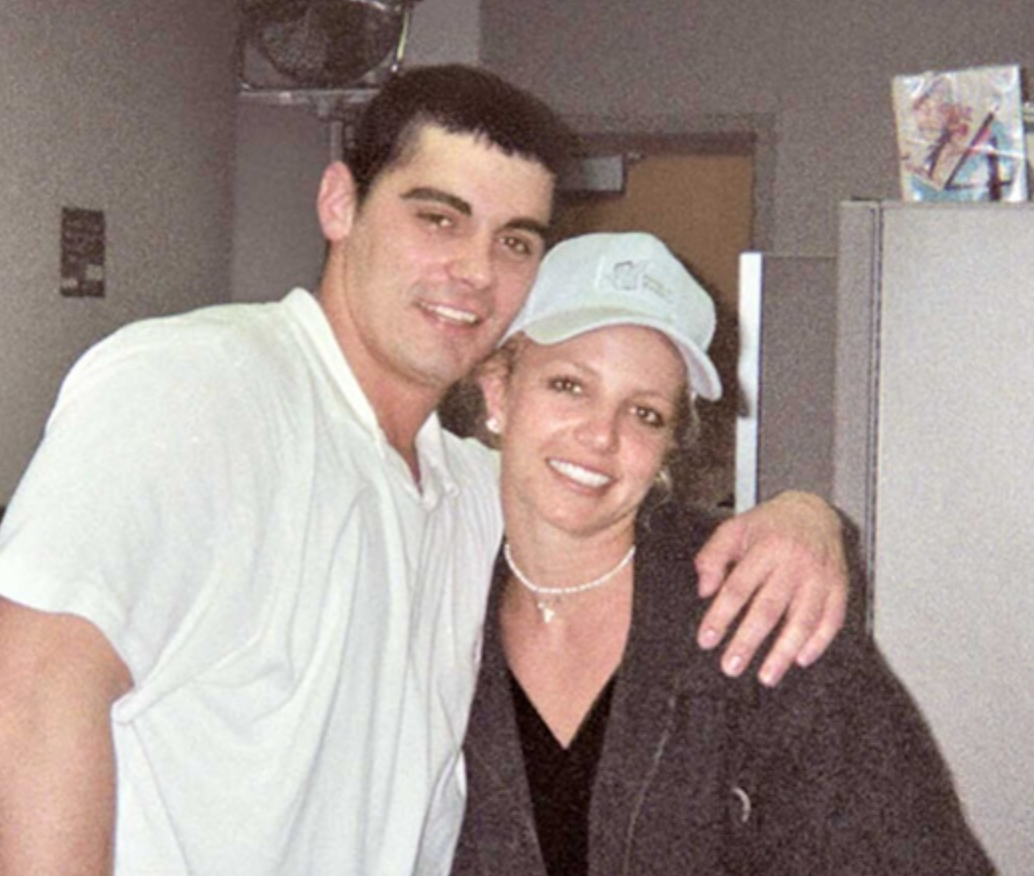 WHAT? Britney Spears’ Ex Jason Alexander Charged With Trespassing After Trying To Crash Her Wedding!

If you somehow missed the news, Britney Spears and Sam Asghari tied the knot on Thursday in a lavish, but somewhat small wedding ceremony in Los Angeles.

Britney wore a gown created by Donatella Versace. According to insiders, she walked down the aisle to Elvis Presley’s ‘Can’t Help Falling In Love‘ track. None of Britney’s family were invited, including her sister, mother and father. Heck, even her two kids weren’t there. But she did have her BFFs, Paris Hilton and Drew Barrymore.

And she almost had a crazy ex from the past.

Jason Alexander (not from Seinfeld!), who was briefly married to the pop star back in 2004, attempted to crash her wedding yesterday. The dude live streamed the entire thing on his Instagram account.

As he walked up to the venue, he told his followers…

I’m her first husband. I’m here to crash the wedding because nobody is here except Sam. Where the f–k is the family? So, here’s inside scoop of the bulls–t wedding.

He showed everyone the location and then was approached by staffers. As they approached, he said, “Don’t put your hands on me,” as if he had any authority.

Alexander was arrested and is now being charged with trespassing, vandalism and battery. According to the reports, he does not have a lawyer on file, so he better go out and get one.

For those who don’t remember, Jason and Britney got married in January of 2004 in an impromptu Vegas wedding. Their marriage was annulled just 55 hours later. Dude barely lasted two days.

According to sources close to Britney, when she found at that Alexander had tried to crash the wedding, she appeared to be a little shaken up.

Britney and Sam spent majority of the day apart but once he heard about Jason, he wanted to console Britney. They have both expressed that they are excited to have this special moment and to make their love official.