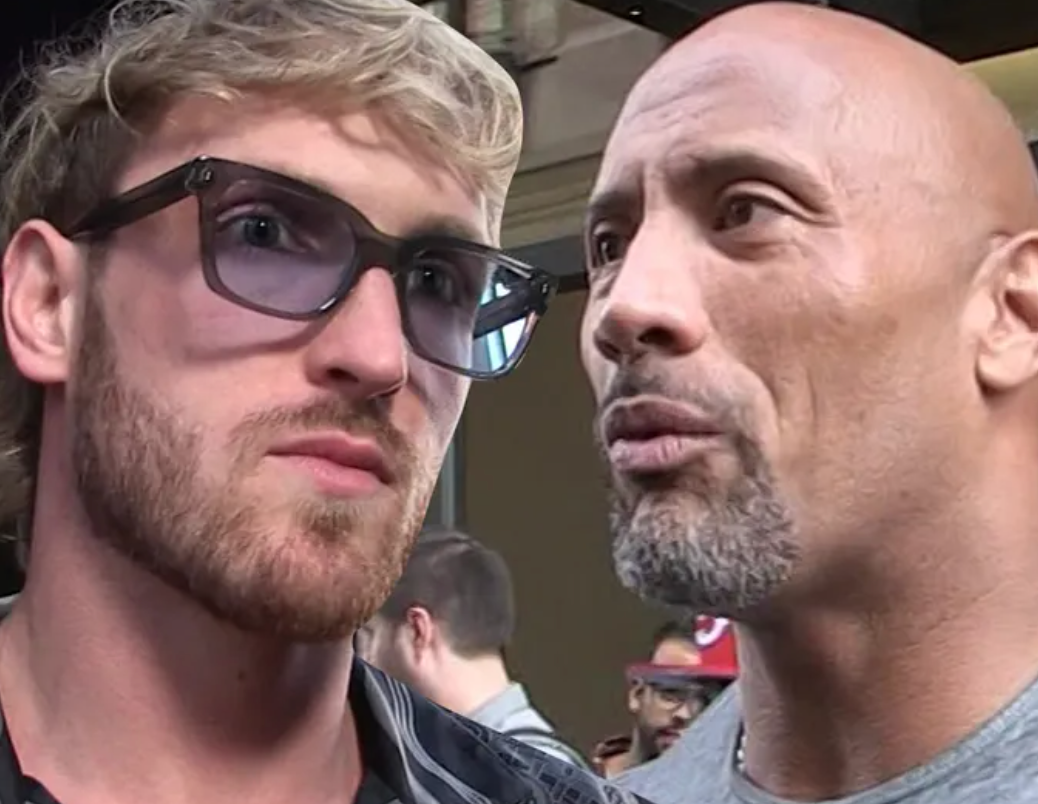 Between Jake and Logan Paul, Logan is probably the more tolerable one these days, but that’s not saying much. It’s like trying to pick between having your tooth pulled or having someone tweeze out your nose hairs one by one. Neither option is great.

Anyway, during an interview on the True Geordie podcast, Logan talked about how difficult things were for him after posting that awful suicide forest video, where he showed a man who had committed suicide.

Following the video, Logan was hit with lots of backlash and his career was nearly ended. He had to really fight his way back. I mean, some people don’t realize just how big he was before the controversy. The dude was legit friends with Dwayne ‘The Rock’ Johnson. They had multiple videos and photos together.

But when the suicide video dropped, their friendship ended. The 27-year-old star explained that following the video, The Rock called his publicist (they shared the same one) and demanded that Logan remove any trace of him from his social media accounts.

This was one of the saddest moments of my life, what I’m about to say. After Japan happened, I obviously found myself in a hole — rightfully so — that I had never been in before. Extremely low, mentally, and I got a call from my publicist. She’s like ‘Hey, Dwayne has asked that you remove every video and picture that you’ve done with him. Maybe in the future, the relationship can be reconciled, but for now, he basically wants nothing to do with you.’ Which I also understood. I get it. I made a grotesque error.

Logan went on to say that he wished The Rock would have called him directly, but I mean, it’s The Rock we’re talking about here. He don’t have time for that. Also, The Rock probably didn’t want to talk to him at the time, considering he’s previously opened up about his mother’s suicide attempt when he was 15-years-old.

As for Logan and The Rock’s relationship now? Well, it appears Logan is still feeling some type of way. He claims Johnson sent him a DM on Instagram and pretended like nothing happened, but he didn’t reply. That’s right, Logan is claiming he ghosted The Rock.

At the end of the day, The Rock was probably trying to protect his brand as well. It’s all business.