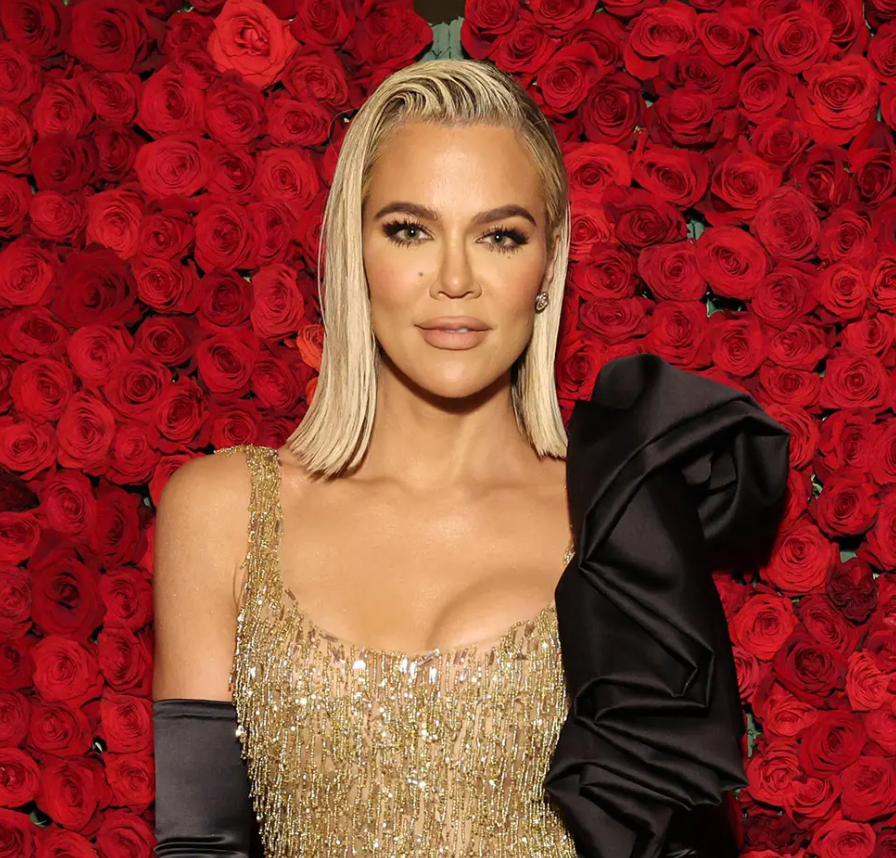 Khloe Kardashian Reportedly Has A New Man In Her Life, And No He’s Not A Basketball Player! 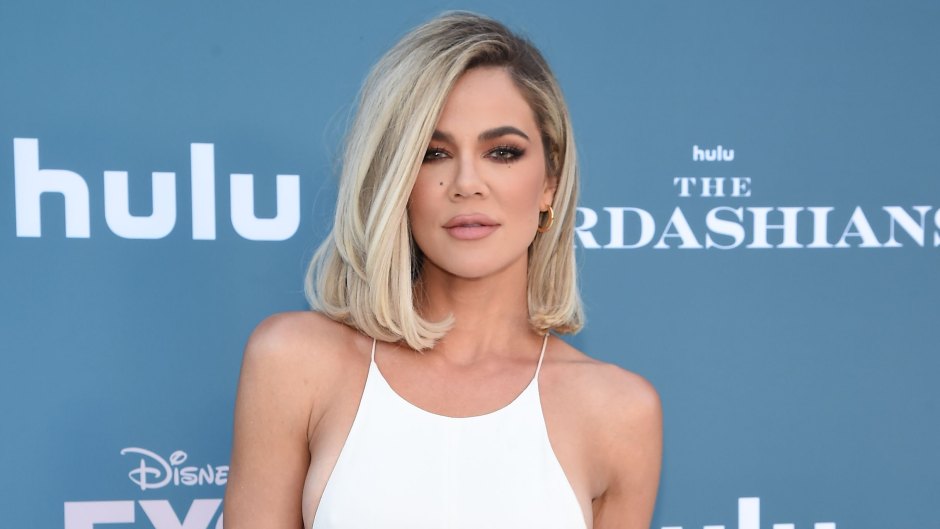 We don’t know what’s more surprising. The fact that Khloe Kardashian is finally moving on from Tristan Thompson, or that the person she’s moving on with does not currently play in the NBA.

According to multiple sources, the 37-year-old reality star is dating a private equity investor who she was introduced to through Kim Kardashian. They were introduced at a dinner party a few weeks back and apparently really hit it off.

A source told PEOPLE that the relationship is in the “very early stages” so that probably means they’ve been on a few dates and like where it’s headed.

This news comes just a few days after a rumor spread online claiming Khloe was dating another NBA star, but she was quick to shut that sh*t down. She tweeted out:

Definitely NOT True !!! I love you! Thank you for the nice wishes but I am not seeing a soul. I am happy focusing on my daughter and myself for awhile.

Now in this tweet, she claims she’s not seeing a soul, but sources insist she’s dating this investor dude. We do not know his name, but best believe if the relationship continues, all his personal sh*t will be on display.

Another interesting thing the source claims? Tristan and her don’t speak unless it’s about their daughter, which is a bit surprising considering he had his arm around her this past weekend.

Yeah, they were taking their daughter out to lunch, but still… seems a little comfortable for someone you supposedly don’t even talk to anymore.