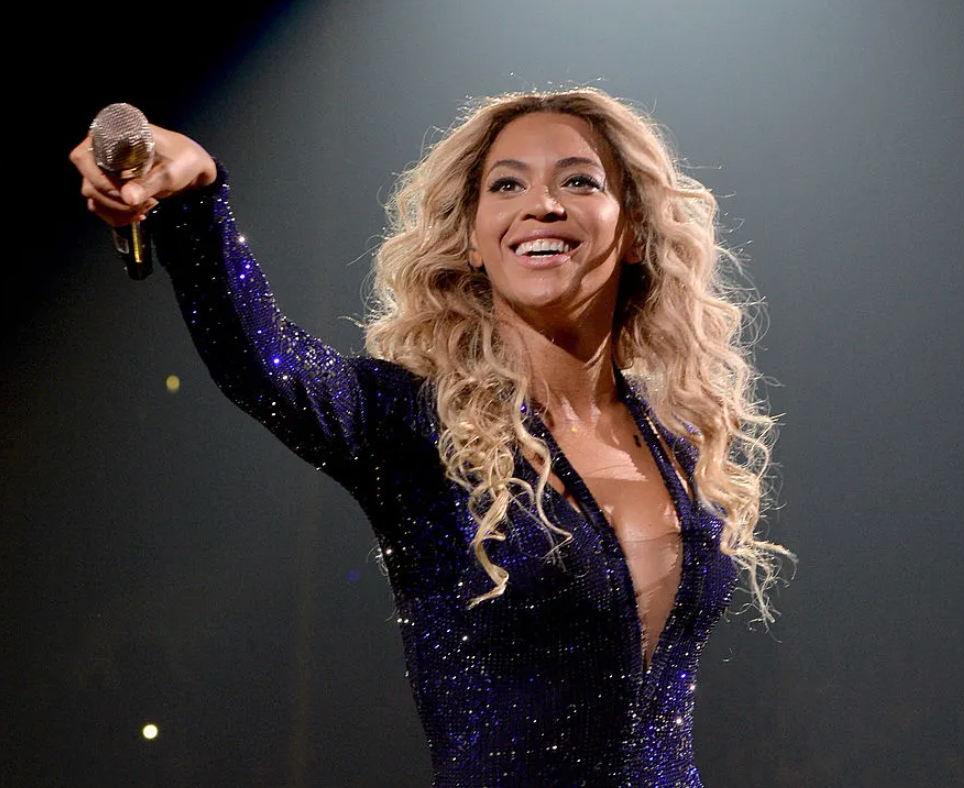 Beyonce Tries To Be Relatable In New Single ‘Break My Soul’ (LISTEN TO THE TRACK INSIDE!)

Beyonce fans have been waiting for new music from the superstar for what feels like forever, and on Monday night (June 20, 2022) she finally gave them a little something-something.

She dropped a brand new single titled ‘Break My Soul’ from her highly anticipated 7th album, Renaissance, which is set to be released in late July.

In this new track, Beyonce tries her best to put her finger on the pulse of the average American. She sings in the song…

Now, I just fell in love, and I just quit my job
I’m gonna find new drive, damn, they work me so damn hard
Work by nine, then off past five
And they work my nerves, that’s why I cannot sleep at night

lol, okay, Beyonce. Okay. Who is working you 9-5? Someone makes you clock in? Who is doing this? I’m pretty sure Beyonce is the one making people clock in at nine to help clean her homes and take care of the kids. AND HEY, THERE’S NOTHING WRONG WITH BEING RICH! Just don’t act like you’re “one of us” while doing it.

The chorus of the song is basically Beyonce just repeating “You won’t break my soul” twenty times while an upbeat track plays in the background.

People seem to enjoy it, so you know, I suppose it’s a success? Feels a little bit like pandering to me. I mean, her and Jay Z have a combined net worth close to $2 billion, so again I ask… WHO IS WORKING HER NINE TO FIVE? WHO?

I think I’m focusing too much on the lyrics. It’s clearly a dance song, so yeah, let’s forget that a billionaire is telling us to quit our jobs, and just dance around the house in our underwear. I can do that.