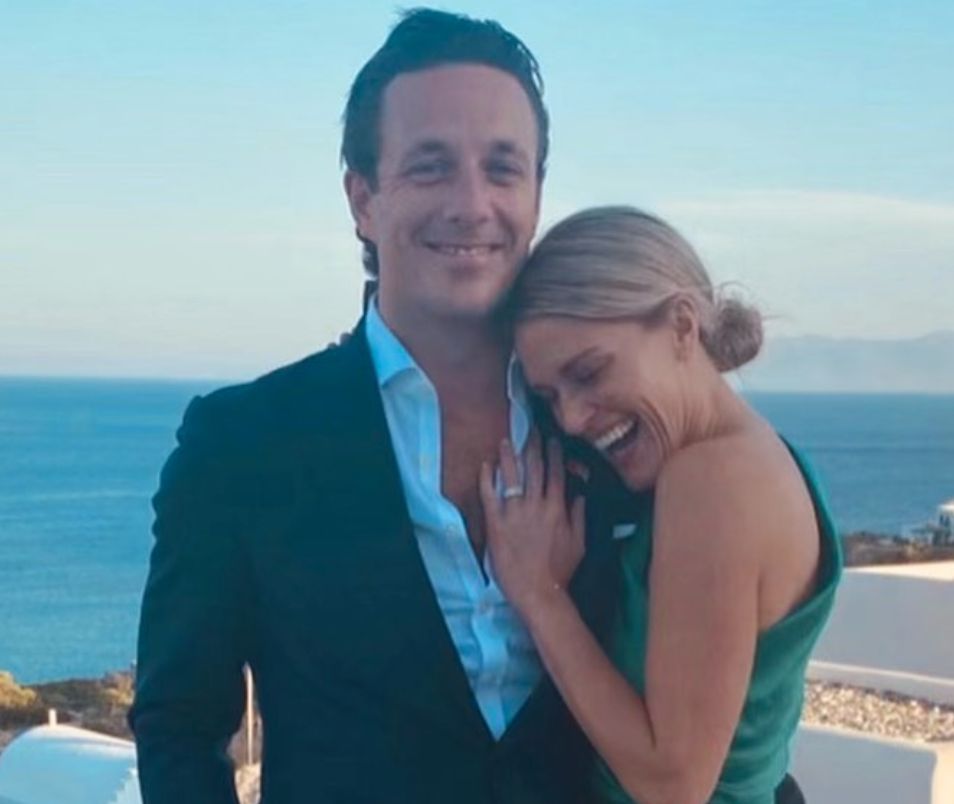 Unfortunately, William Friend is one of the unlucky ones. Friend, the husband of ‘One Tree Hill‘ star Bevin Prince, was apparently out on a boat in North Carolina when a surprise storm rolled in.

At some point, the boat was struck by lightning. Emergency medical professionals tried to resuscitate him for 20 minutes, but nothing worked. He was later pronounced dead before even making it to the hospital. He was just 33-years-old.

For those who don’t remember, Bevin starred in nearly 40 episodes of One Tree Hill from 2003 to 2012. She married Friend in 2016, and just last year, she celebrated their fifth wedding anniversary with a special post on her Instagram account…

‘House‘ star Odette Annable was apparently friends with Bevin and William.  She went on Instagram to pay tribute to William.

Such tragic news. We can’t imagine how Bevin must be feeling right now. Our thoughts and prayers go out to Bevin and everyone else who knew William.