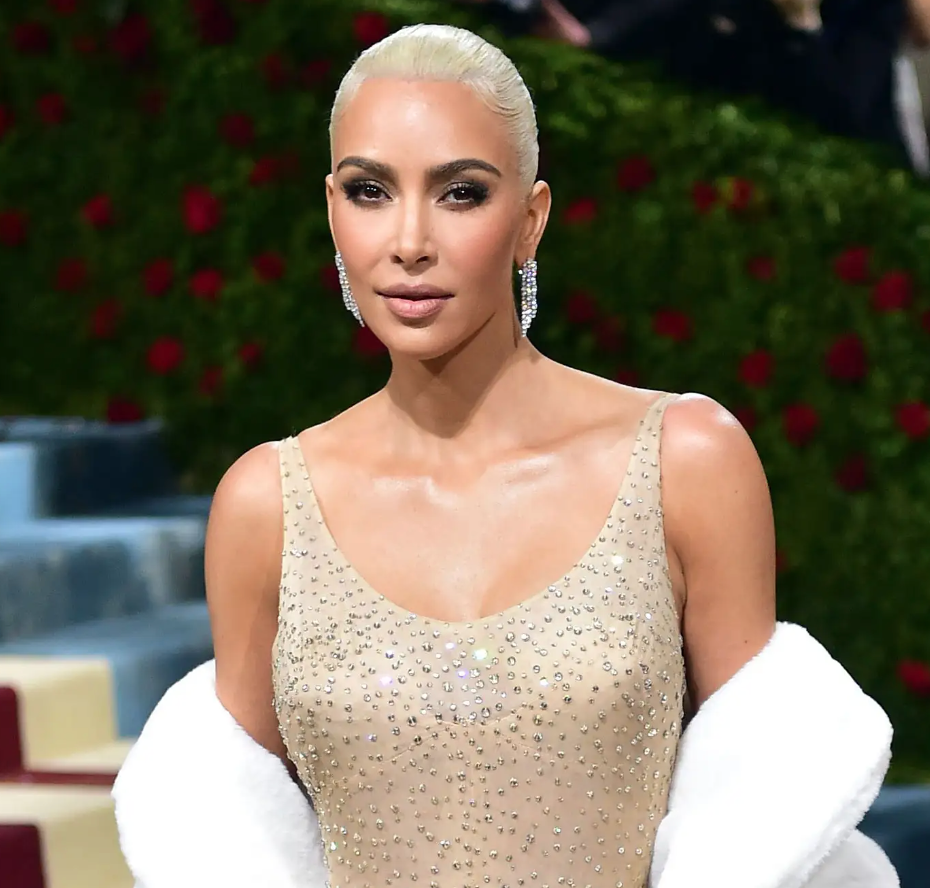 The drama surrounding Kim Kardashian’s decision to squeeze inside Marylin Monroe’s iconic dress continues to grow. In fact, I wouldn’t be surprised if someone was making a documentary about the whole thing right now.

As we previously told you, Kim lost between 15 to 20 pounds in less than 60 days, just so she could BARELY fit inside the dress. It was an unhealthy amount of weight to lose in such a small amount of time, so Kim had to really change up her diet to succeed. 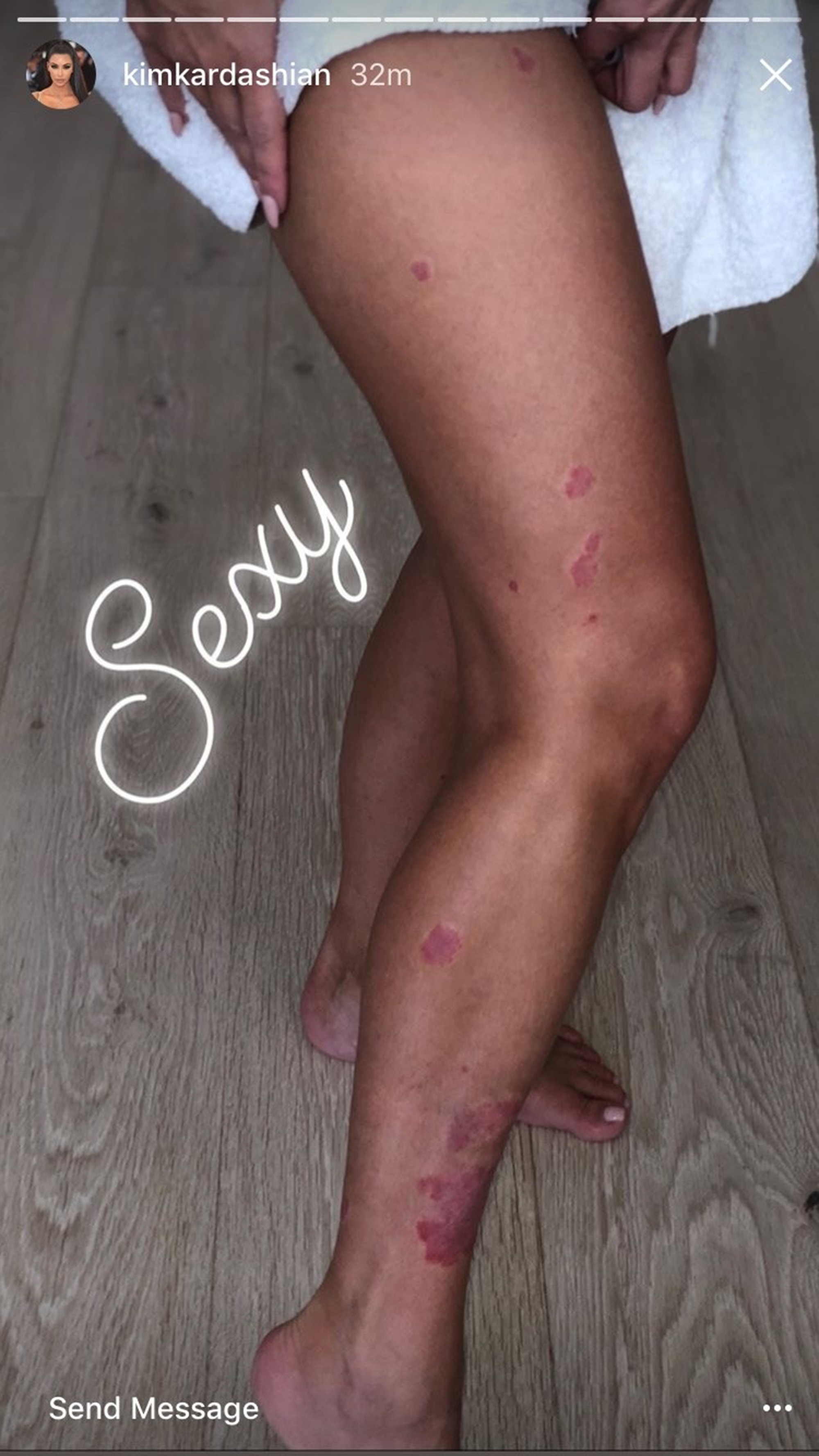 You see, Kim typically eats a plant-based diet because meat doesn’t react well with her body. But because she needed to drop so much weight, she basically went keto, which is incredibly hard to do on a plant-based diet, so she started to eat meat again.

This caused her to have an extreme psoriasis flare.

Psoriasis broke out over my body and I got psoriatic arthritis so I couldn’t really move my hands. It was really painful, and I had to go to a rheumatologist who put me on a steroid. I was freaking out. I cut out the meat again, and it’s calmed down.

She’s been suffering with psoriasis for years. Back in 2018, when it became really bad, she started taking medication for it after trying home therapies. The following year, she talked about how bad it gets when the arthritis flares up as well, claiming she had trouble even picking up a phone.

I got a bit more movement in my hands, but they really hurt from the inside — I felt it in my bones. I immediately started to cry and felt so lost.

For the past year or two, she’s had it mostly under control by taking daily medication, avoiding meat, and trying to cut down on stress.

But that damn dress brought all that sh*t back into her life! IT WASN’T WORTH IT, KIM! THERE’S NO WAY IT WAS WORTH IT!

And hell, who knows, maybe she’s cursed now? What if the ghost of Monroe has cursed her? It’s a possibility. That’s all I’m saying.