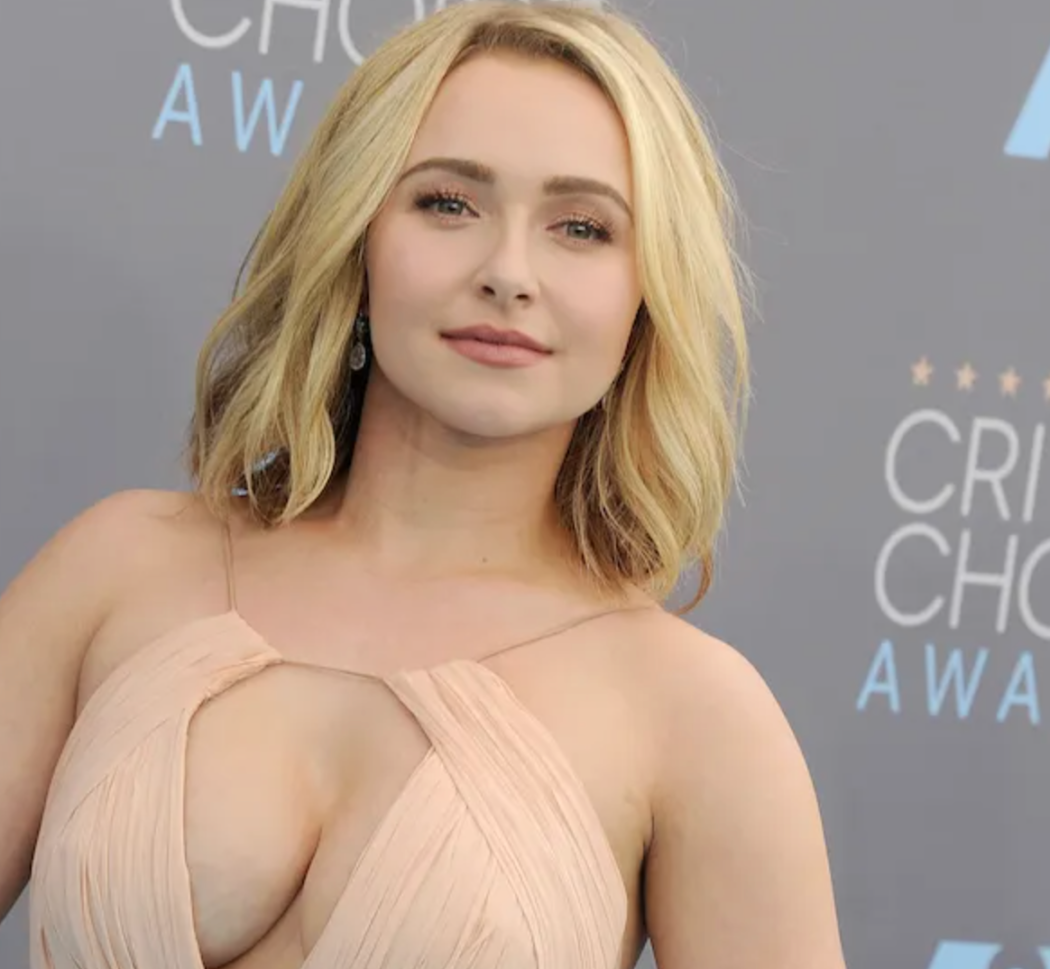 Years ago, Hayden Panettiere was on top of the world. She was starring in multiple hit TV shows and seemed destined to have a long and successful career in Hollywood. After all, she’s been in this business since she was a kid.

But throughout the years, she was hiding a dark secret. Off and on, she had been battling an addiction to opioids and alcohol.

During a revealing interview with People, the 32-year-old actress opened up about her struggles for the first time. She revealed that when she was just 15-years-old, she was offered “happy pills” before walking red carpets.

I was on top of the world and I ruined it. I’d think I hit rock bottom, but then there’s that trap door that opens. They were to make me peppy during interviews. I had no idea that this was not an appropriate thing, or what door that would open for me when it came to my addiction. … And as I got older, the drugs and alcohol became something I almost couldn’t live without.

And during her time on Nashville, she found herself relating to a lot of the storylines, which centered around alcoholism and even postpartum depression. She shares a 7-year-old with ex Wladimir Klitschko.

Speaking of her ex, Panettiere claims her addiction was the reason he left her:

At one point, she was hospitalized with jaundice, and doctors told her that if she didn’t stop drinking and taking pills, her liver would fail.

And while she’s had some ups and downs the past couple years, for the most part, she’s been doing a lot better.

By the way, one of those recent lows came back in March with her shi**y boyfriend Brian Hickerson. He got into a brawl outside a bar in Hollywood, and Panettiere tried her best to protect him, but yeah… it was messy.