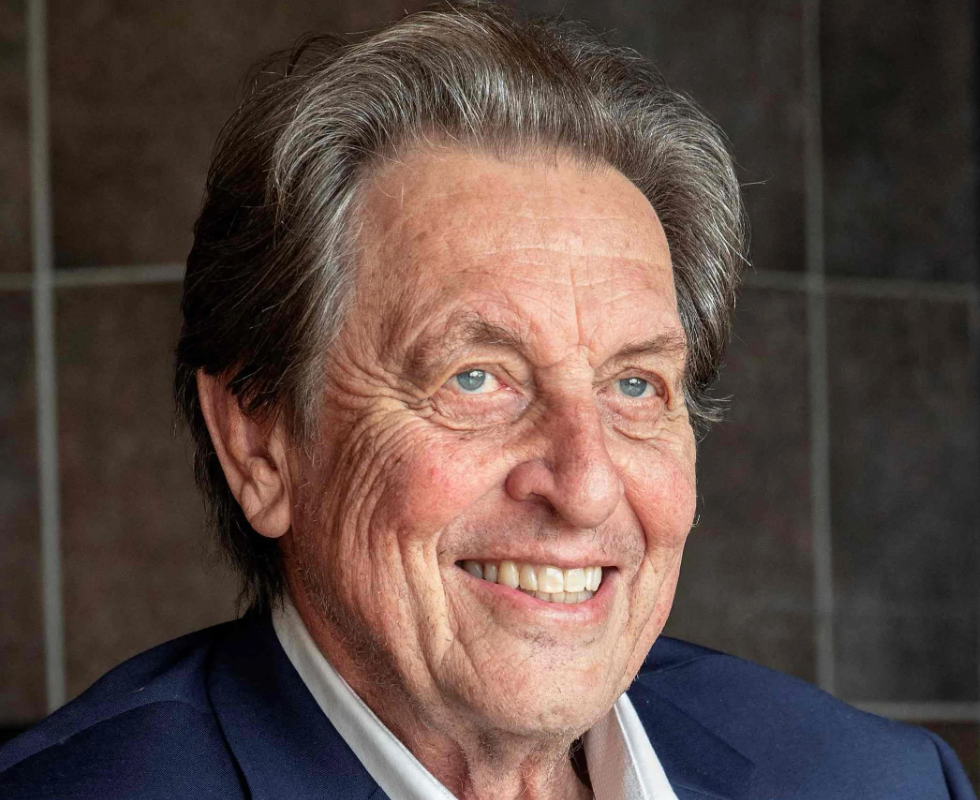 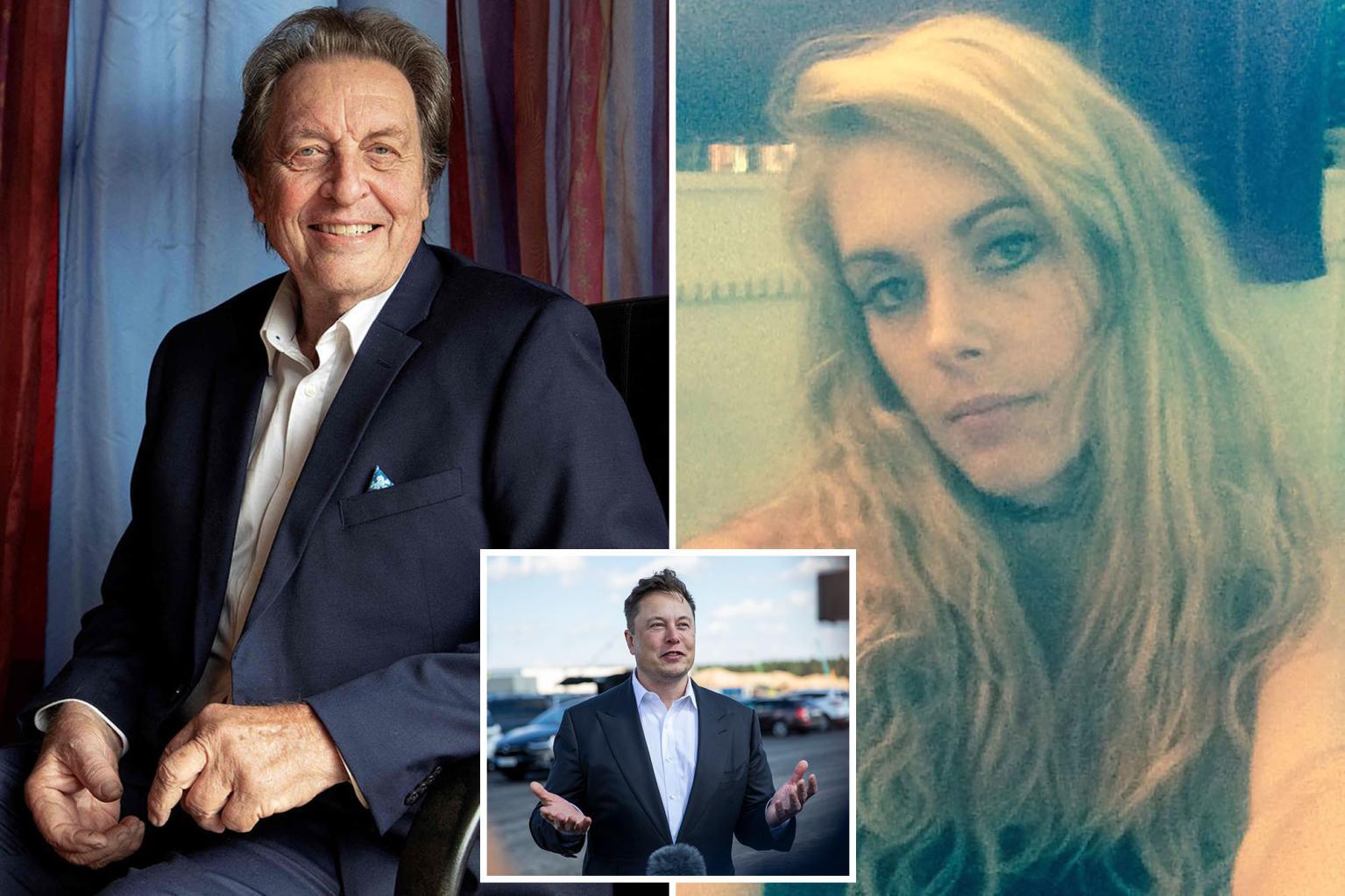 Does the world need another Elon Musk? Depends on who you ask, but one thing’s for sure, Elon’s 76-year-old father, Errol Musk, certainly believes so.

He talked with the Sun recently, and in the interview, he claims that he’s been asked to donate his sperm to several high-class ladies. According to Errol, a company has offered him first-class travel, five-star hotels, and a bunch of other sh*t if he donates.

I’ve got a company who want me to donate sperm to impregnate high-class women. They say, ‘Why go to Elon when they can go to the actual person who created Elon?’ They have offered me first-class travel and five-star hotel accommodation and all that sort of stuff.

Will he do it? It sounds like he hasn’t made up his mind, but he’s definitely not against it. He has already fathered at least seven children to three different women. He says it’s his purpose to procreate, “The only thing we are on Earth for is to reproduce,” he told the reporter.

And he really takes that seriously because he just recently confirmed he had a secret baby with his former stepdaughter. Yeah, that’s right. They actually have two kids together.

Errol dated the 35-year-old for a while, but they’re not currently together due to their age gap… not because she was his freaking stepdaughter.

And by the way, Errol says she may come back to him one day… if he’s still around.

It’s not practical. She’s 35. Eventually if I’m still around, she might wind up back with me. Any man who marries a [younger] woman, even if you feel very sprightly, it’s going to be nice for a while, but there’s a big gap … and that gap is going to show itself.

Yikes, yikes, yikes. By the way, Elon and Errol do not have a great relationship. Elon was supposedly “mortified” when he heard that his father had impregnated his stepsister. Definitely makes those p*rn storylines a little too real.