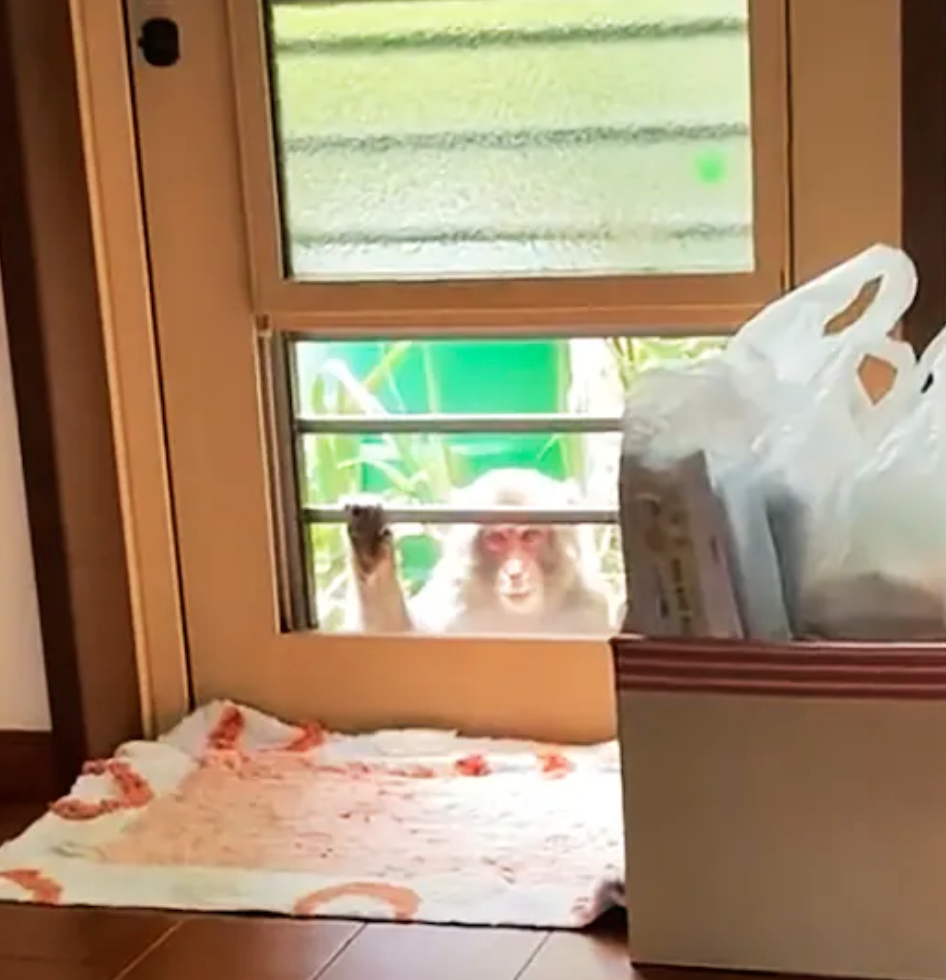 Monkeys Have Been Attacking Children And The Elderly In This Japanese City, And No One Knows Why

You’ve all probably heard of the Monkeypox outbreak that has been spreading across the world, but have you heard of the group of monkeys terrorizing people in a southwestern Japanese city?

Residents in Yamaguchi are on high alert these days after nearly 60 people have been attacked by monkeys in just the past three weeks. Japanese macaques are the monkeys behind the bizarre attacks, and apparently, they’re only targeting children and the elderly.

And get this, the monkeys are NOT interested in food. They have tried to trap them using food, but they’re only interested in humans.

“They are so smart, and they tend to sneak up and attack from behind, often grabbing at your legs,” a city official told reporters. According to people in town, they’ve seen monkeys stalking preschools to grab children.

The attacks include an assault on a woman while she was hanging laundry on her veranda, and there are images of monkeys peering through windows and loitering outside schools.

If you happen to come across one of these monkeys, officials say you should NOT look them in the eye. Instead, make yourself look as big as possible and then back away as quietly as you can. Don’t make any sudden moves.

And I don’t know about you, but this sh*t is starting to sound a little too similar to Jordan Peele’s latest horror flick, Nope, for me.

People inside the city say that while they are surrounded by forests and mountains, they’ve never seen anything like this.

Thankfully, no one has been seriously injured, but lots of cuts and bruises. Officials say if you have been attacked, you should get treatment inside a hospital, just in case.