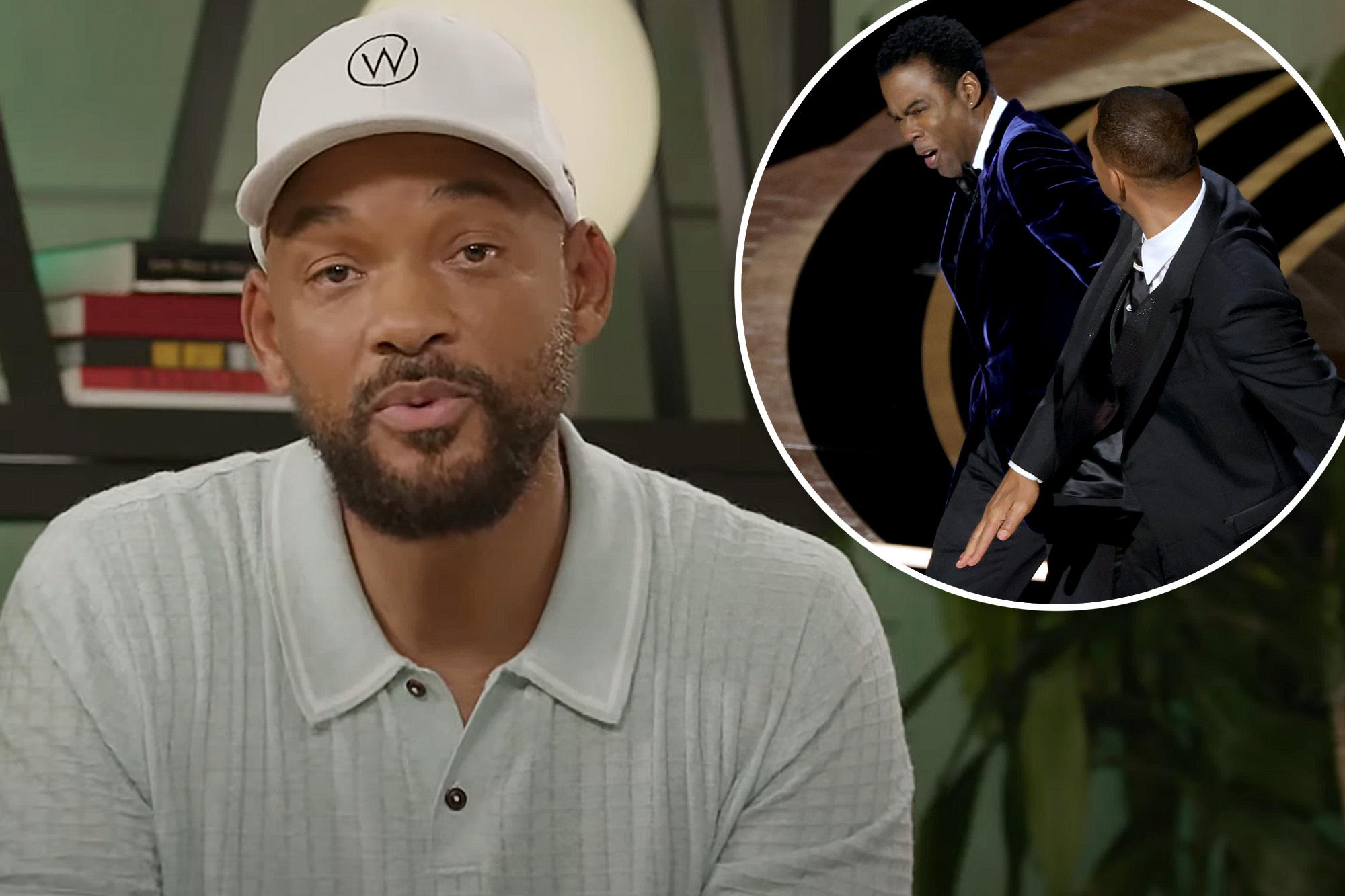 Will Smith has returned to his super successful YouTube account. He has nearly 10 million subscribers on his channel, and before the Oscars slap back in March, he would regularly post videos.

But following the slap, and being banned from the Oscars for ten years, Smith went into the human version of silent mode. He went completely off grid and then resurfaced in India, where he was spotted in great spirits while interacting with fans.

In his new YouTube video, Smith apologizes to Chris Rock, and Rock’s mother. Heck, he even apologized to Tony Rock. He covered the whole Rock family. I’m surprised he didn’t throw The Rock in the mix just to make sure.

The 53-year-old actor answered “fan” questions. One of the more popular ones being, “Why didn’t you apologize to Rock during your acceptance speech?”

Smith claims he just wasn’t thinking straight, “I was fogged out by that point. It’s all fuzzy,” he told the camera. And while we want to believe him, his speech didn’t exactly come across as “fuzzy” — I think the more accurate answer is that he was still pissed and feeling powerful, the protector of his family. If he had apologized to Rock, it would have made him look weak in that moment.

But to his credit, Will has apologized multiple times since, including in this video.

I will say to you, Chris, I apologize to you. My behavior was unacceptable, and I’m here whenever you’re ready to talk. That was one of the things about that moment that I didn’t realize. I wasn’t thinking about how many people got hurt in that moment. I want to apologize to Chris’ mother, to Chris’ family, especially his brother Tony Rock. This is probably irreparable.

He says he has reached out to Rock, but the message he got back from Rock’s team was that their client was not ready to talk yet.

Additionally, Smith says the entire incident has been extra hard on him because disappointing people is a “central trauma” for him.

I hate when I let people down, so it hurts psychologically and emotionally to know that I didn’t live up to people’s image and impression of me. The work I’m trying to do is I am deeply remorseful, and I’m trying to be remorseful without being ashamed of myself. I know it was confusing. I know it was shocking, but I promise you I am deeply devoted to putting light and love and joy into the world.

I think we can all agree it’s time to move on. I hate to say it was “just a slap” because I don’t want to diminish it, but it was just a slap. A truly stupid slap, but people make mistakes. We learn and grow, hopefully.