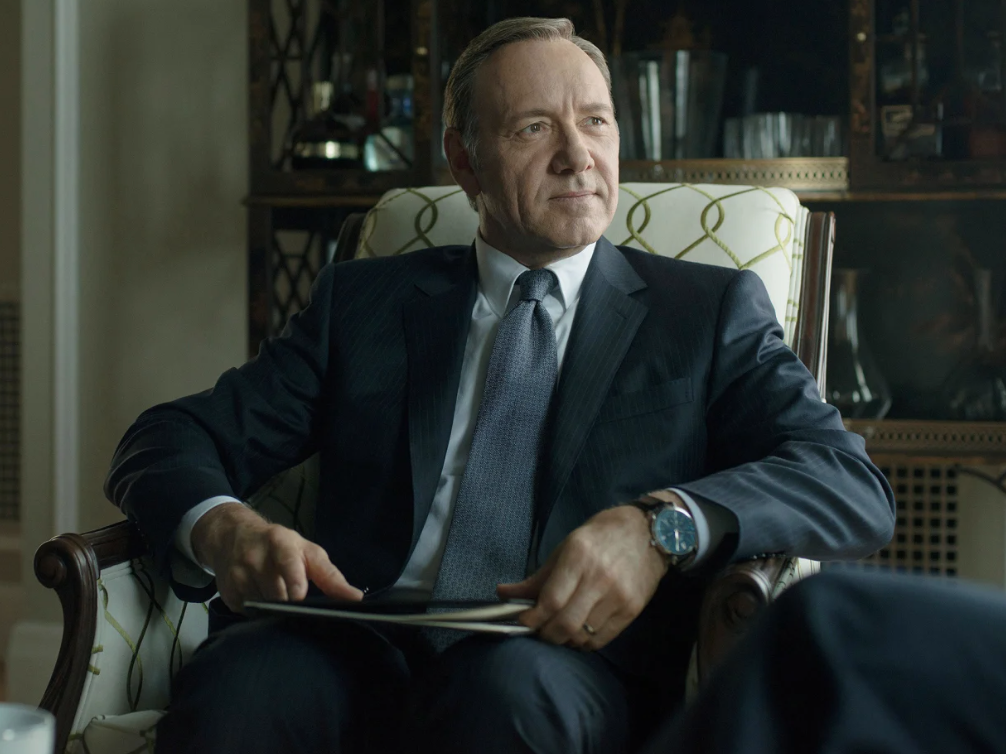 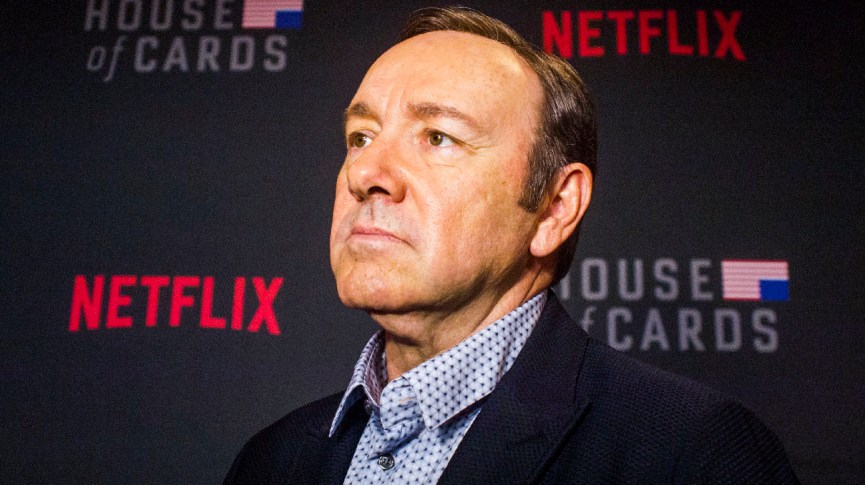 Damn. The hammer came down hard on disgraced actor Kevin Spacey. The former ‘House of Cards‘ star was fired from the super popular Netflix series back in 2017 after he was accused of sexual misconduct by eight current and former employees on the show.

Less than one week before those allegations came out, actor Anthony Rapp claimed Spacey made strong sexual advances toward him back in 1985, when Rapp was just 14-years-old.

In 2017, Spacey released a statement claiming he couldn’t remember the supposed encounter with Rapp, but apologized for what had to be “deeply inappropriate drunken behavior.”

After being fired from House of Cards in the middle of the sixth season, the dispute was sent to arbitration, where an arbitrator found that the actor breached his contract by violating anti-harassment policies.

The arbitrator also found that Spacey wasn’t entitled to be paid for the remainder of his contract, even though it contained a pay-or-play provision, and that his breaches caused the show’s sixth season to be shortened and rewritten and cost MRC eight figures in costs and lost revenue.

The actor’s legal team fought back against these findings, claiming they were filled with factual and legal errors. But apparently they didn’t do that great of a job because earlier this week, Los Angeles Superior Court Judge Mel Red Recana ordered the 63-year-old actor to pay $29.5 million in damages to the MRC company and an additional $1.5 million in attorney’s fees.

In total, he’ll have to pay over $30 million. And his legal troubles aren’t over yet.

Earlier this year, Spacey’s legal troubles continued when he was charged with four counts of sexual assault in the U.K. regarding complaints dating back almost two decades. The alleged offenses spanned from 2005 to 2013 and were brought forward by three men, all of whom are now in their 30s and 40s.