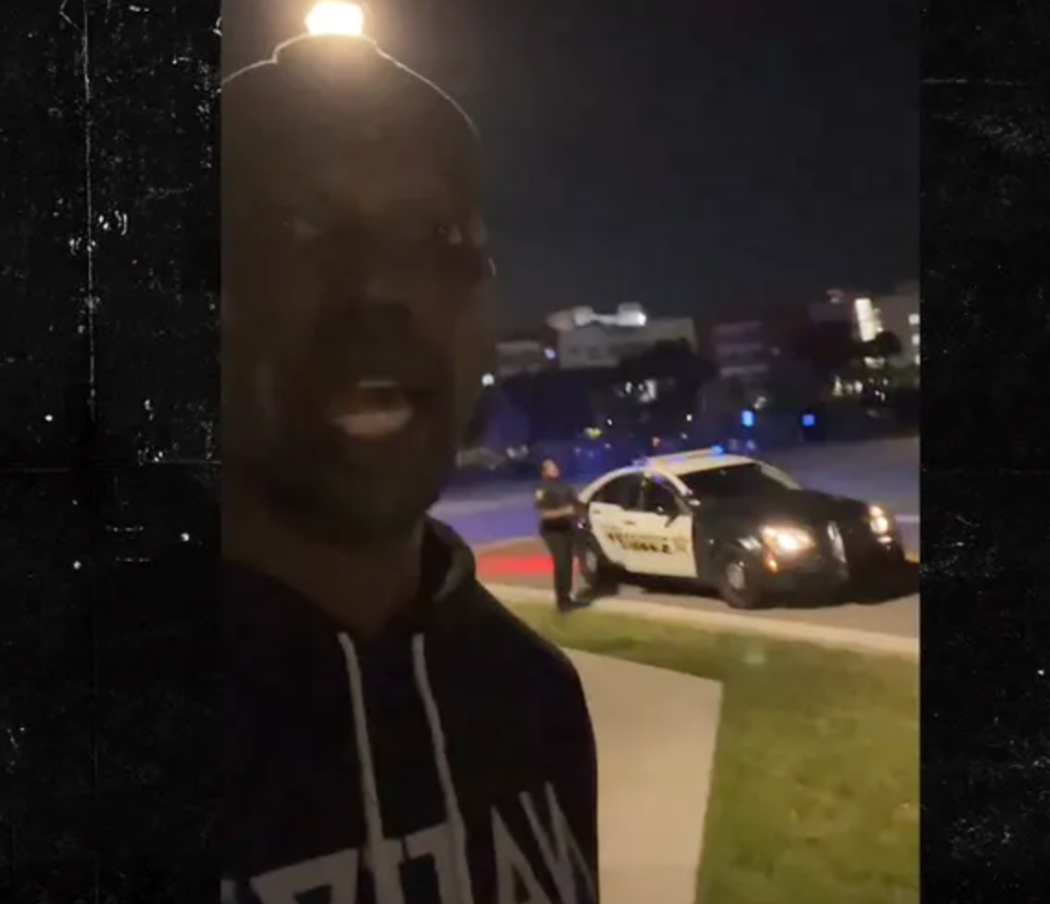 Former NFL wide receiver Terrell Owens got into a heated argument with a Karen inside his neighborhood on Wednesday night.

The six-time Pro Bowl selection was apparently driving to check his mail in his neighborhood when a white woman riding a bicycle claims he almost hit her while driving down the residential street too fast.

Owens, did not agree with her assessment, and got out of his vehicle when the white lady started yelling at him to slow down. And when he got out to argue with her, that’s when sh*t really hit the fan. The neighbor lady started crying and calling the cops.

At one point, she screamed at Owens, “You’re a Black man approaching a white woman!” — she says this as if we’re still in the 1950s. Like Owens should go to jail for even being in the same neighborhood as her.

Owens called the lady a Karen several times in the video, which seemed to make her even more upset.

The woman then broke down in tears a few moments later. Owens accused her of hamming it up for the cop on the scene. The police officer attempted to de-escalate the situation — separating the two — but it’s unclear how it was all resolved … Owens signed off before the cops left.

The 48-year-old athlete captioned the video, writing, “Wow!! JUST A NORMAL NIGHT OF BEING A BLACK MAN IN AMERICA 🤷🏾‍♂️😂😂”  he also included some humorous hashtags, including, “#karenonbikes,” which honestly should be a movie.

Awkward times in the neighborhood.