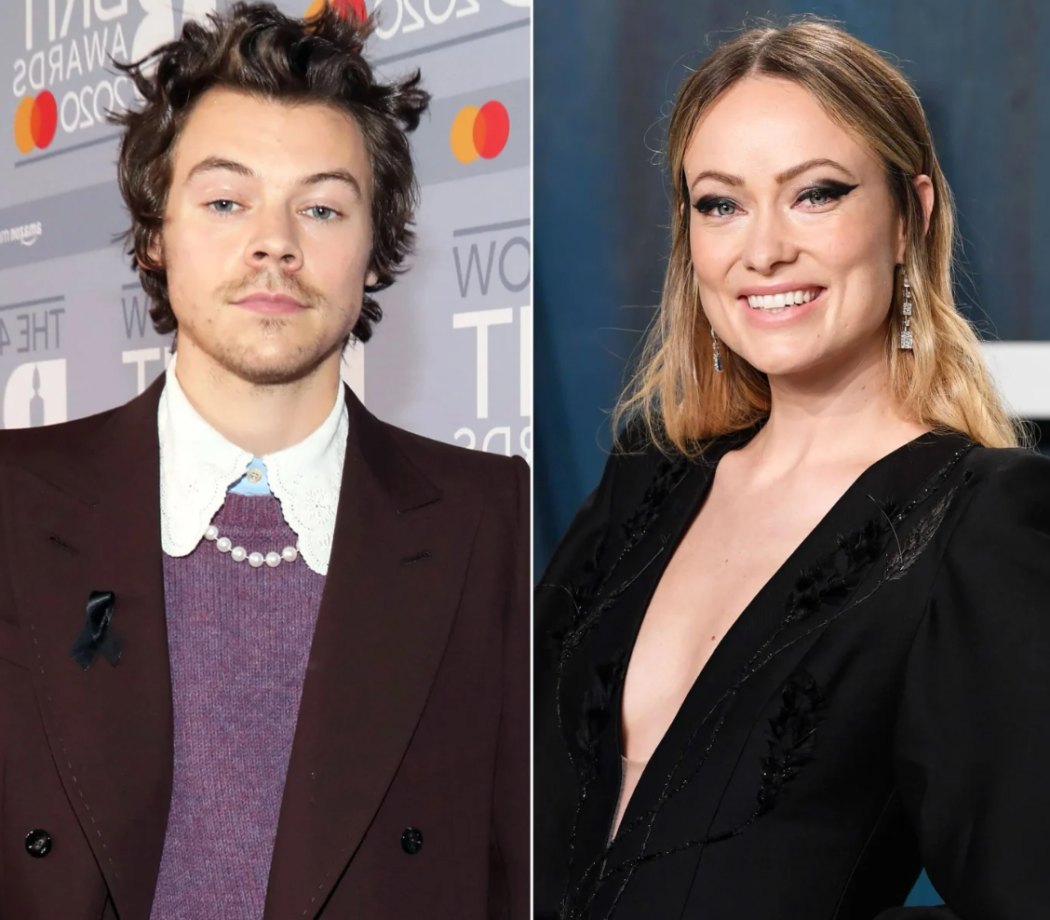 Harry Styles And Olivia Wilde Have Reportedly Talked About Getting Engaged 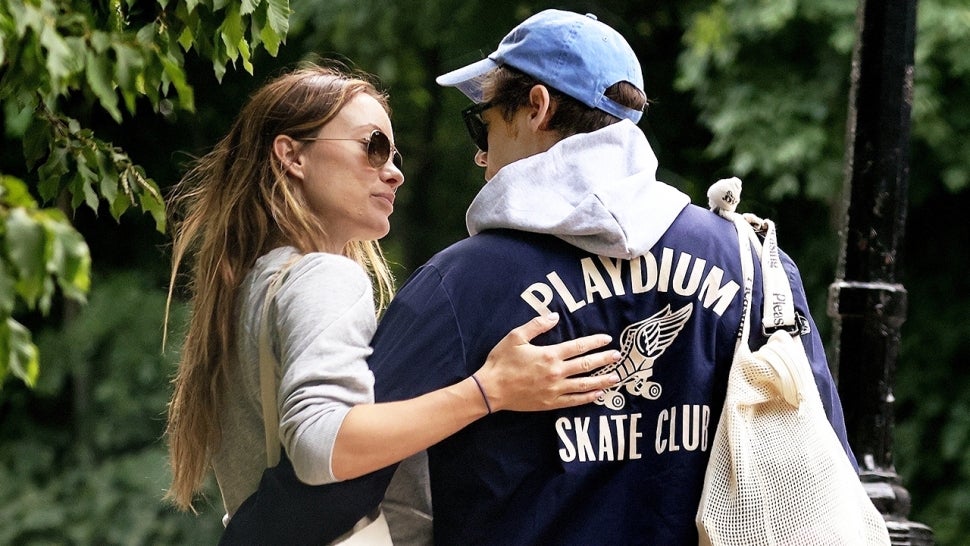 Harry Styles and Olivia Wilde are talking about forever together. According to a new report, the 28-year-old singer/actor has talked about engagement with the 38-year-old actress/filmmaker.

As you all know, Harry stole Wilde away from Jason Sudeikis, which led to a fairly nasty divorce between Sudeikis and Wilde. You’ll remember that Wilde was actually served divorce papers while promoting her upcoming film at CinemaCon.

Anyway, despite all the drama, Harry and Olivia are still strong. A source recently told Us Weekly that they’ve even discussed getting engaged one day.

Harry and Olivia have talked engagement, but they’re in no rush to get engaged. He wants children of his own one day, but he’s not looking to get married and start a family any time soon.

One thing they are ready to do? Move in together. They have been looking for a place in London together and want to get a shared home in Los Angeles as well.

They seem to really be in love, but their relationship will be tested. After all, as the source notes, Harry wants kids of his own one day. Olivia is already pushing 40. Sure, you can go the surrogacy route, which they might do, but who’s to say Olivia will want more kids when she’s in her mid-40s? 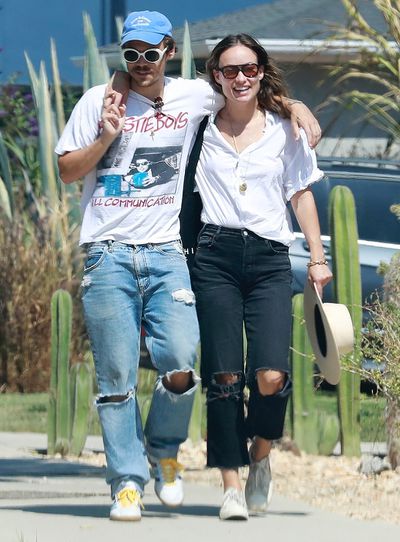 But insiders say Harry has always preferred older women, so I guess this relationship makes a lot of sense on paper.

We’ll see what happens, but I would be very surprised if they lasted more than five years. That’s my prediction, and then after they split, I think Harry goes younger. WATCH!