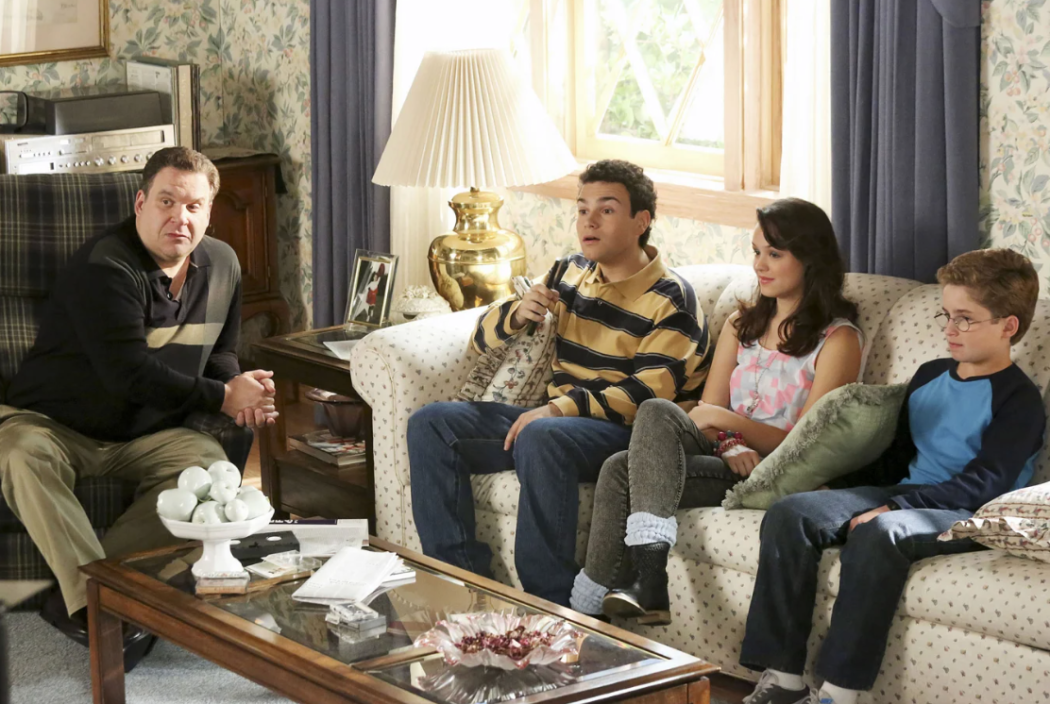 Jeff Garlin’s Character In ‘The Goldbergs’ Will Be Killed Off Because Garlin Was Abusive On Set! 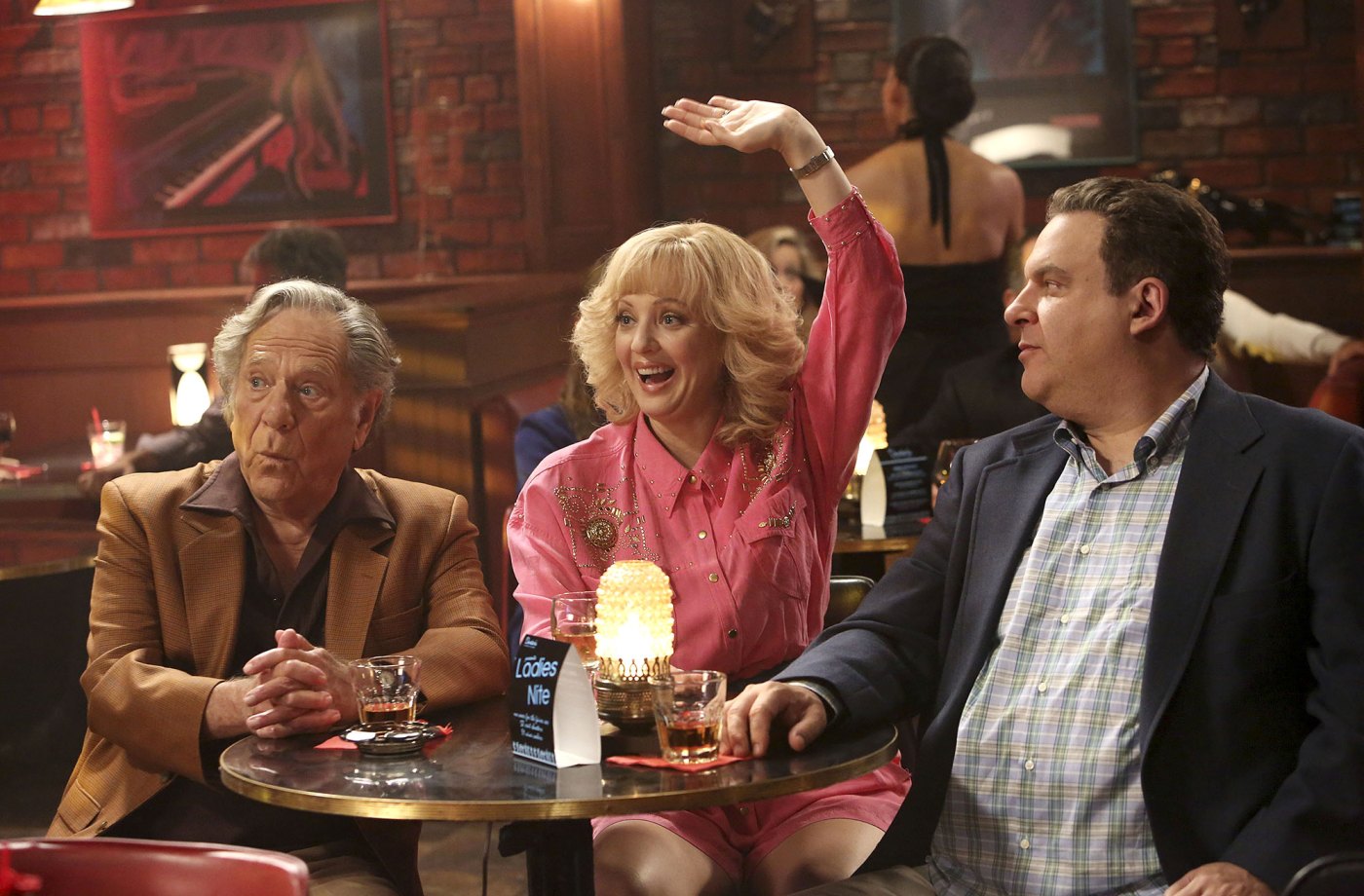 The ABC hit sitcom The Goldbergs was renewed for its tenth season earlier this year. That’s right, the series has been on the air since 2013, making it one of the longest running sitcoms still airing.

Jeff Garlin has been on the show since the first season, playing Murray Goldberg, the father of the Goldberg family… so you know, he has a pretty important role.

But according to Hollywood insiders, his character will be killed off in season 10. The co-showrunner, Alex Barnow, talked with Entertainment Weekly about the difficult decision.

[Jeff is] not going to be on the season, obviously. [Murray] will have passed, and we are sort of starting from a place of multiple months removed from his death. The family has already grieved, unlike [with] Pops [played by George Segal] and the premiere of season 9 where [Pops died and] they’re dealing with it sort of very freshly. This is going to be a family that has not reconciled the fact that their father’s gone but has sort of moved on and has dealt with a lot of that.

Damn. So they’re not even going to have a, “I can’t believe he died!” episode to mourn his character. They’re just going to pretend like he didn’t even exist.

For those who don’t know, Garlin was accused back in December of 2021 of being abusive on set. Sources said he engaged in a “pattern of verbal and physical conduct that made people uncomfortable.” — this has apparently been building for a long time.

But of course, Garlin says the allegations are not true. He says there was NO physical abuse on set, but at times, he did tell jokes that didn’t exactly land with everyone on set.

And the verbal part was a joke that was completely missed — because I like this guy. I like his wife. I’ve worked with them for years. How I suddenly wake up one day and I don’t like them — I don’t get that. I will say the joke was missed and I apologize to him. If someone misses a joke, that’s unfortunate to me. I don’t like it.

He went on to say that he doesn’t understand how his “silliness” creates an unsafe work environment.

Now, mind you, my silliness making an unsafe workspace — I don’t understand how that is. And I’m on a comedy show. I am always a kind and thoughtful person. I make mistakes, sure. But my comedy is about easing people’s pain. Why would I ever want to cause pain in anybody for a laugh? That’s bullying. That’s just uncalled for.

Safe to say, someone ain’t telling the truth here.