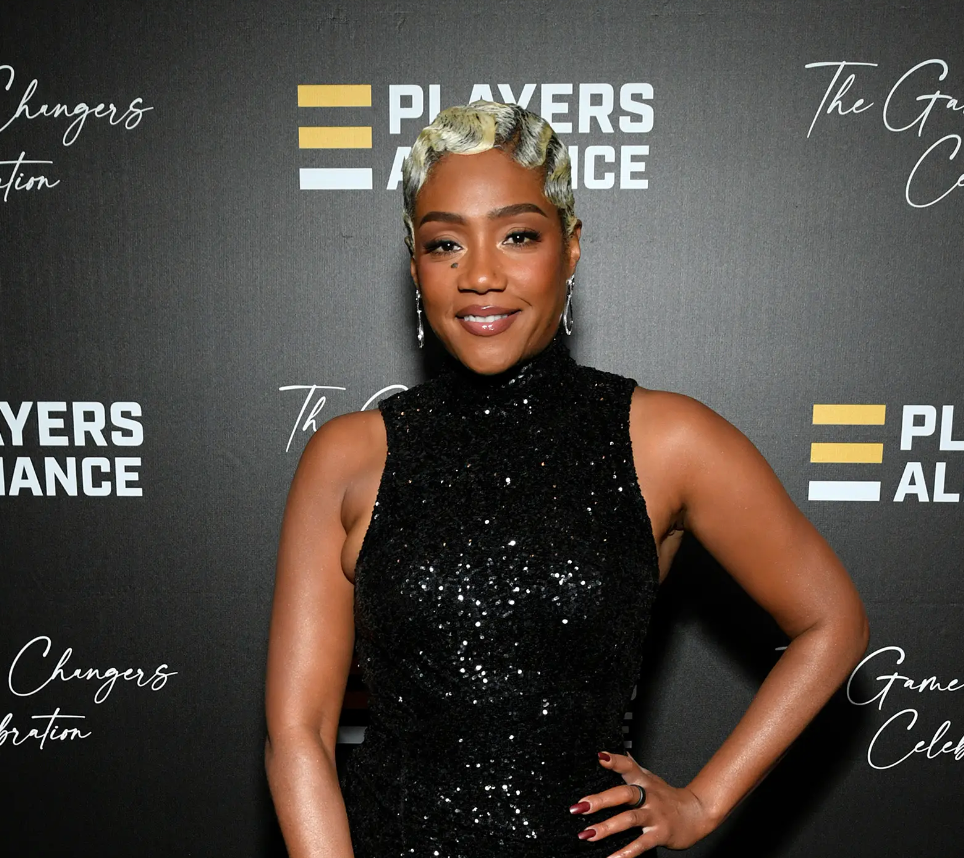 Tiffany Haddish was at the peak of her career like 24 hours ago, but today? She’s dropping rapidly toward the bottom.

Both her and comedian Aries Spears have been accused of child sexual abuse in a shocking new lawsuit. The report was first revealed in The Daily Beast.

Two anonymous plaintiffs allege that Haddish and Spears recruited them to perform lewd acts of sexual nature as part of a series of comedy sketches filmed back in 2013. The accusers, who are referred to as John and Jane Doe, were seven and 14-years-old when the sketches were filmed.

Per the suit, Spears and Haddish are accused of intentional infliction of emotional distress, gross negligence, sexual battery, sexual harassment, and sexual abuse of a minor. Haddish is further accused of negligent supervision/failure to warn, breach of fiduciary duty, and constructive fraud.

The two victims are the children of one of Haddish’s former friends. The mother claims she knew Haddish through the comedy scene, and the two of them bonded over their shared experiences of divorce.

Jane was paid $100 for the shoot and never spoke about the experience. But then one year later, Haddish reached out to the mother again to film a video with her 7-year-old son.

The two children were once again sent to a film shoot under the supervision of Haddish and Spears. The video in question ended up being a comedy sketch titled ‘Through a Pedophile’s Eyes.’

The Daily Beast reportedly viewed the “sketch” which stars Haddish as the boy’s guardian, who leaves him in the care of a pedophile played by Spears.

The video is said to primarily feature the seven-year-old boy in his underwear or in the nude as Spears pretends to creepily stare at him. At one point the camera zooms in on John Doe’s crotch.

The victim reportedly called his mom at the end of the shoot and started crying. He told her he never wanted to film with them again.

Of course, Haddish’s attorneys deny the claims. They sent the following statement to the media:

Plaintiff’s mother…has been trying to assert these bogus claims against Ms. Haddish for several years.  Every attorney who has initially taken on her case — and there were several — ultimately dropped the matter once it became clear that the claims were meritless and Ms. Haddish would not be shaken down. Now, [the mother] has her adult daughter representing herself in this lawsuit. The two of them will together face the consequences of pursuing this frivolous action.

We’ll have to see how this plays out, but right now? Yikes. Not good. Not good at all.