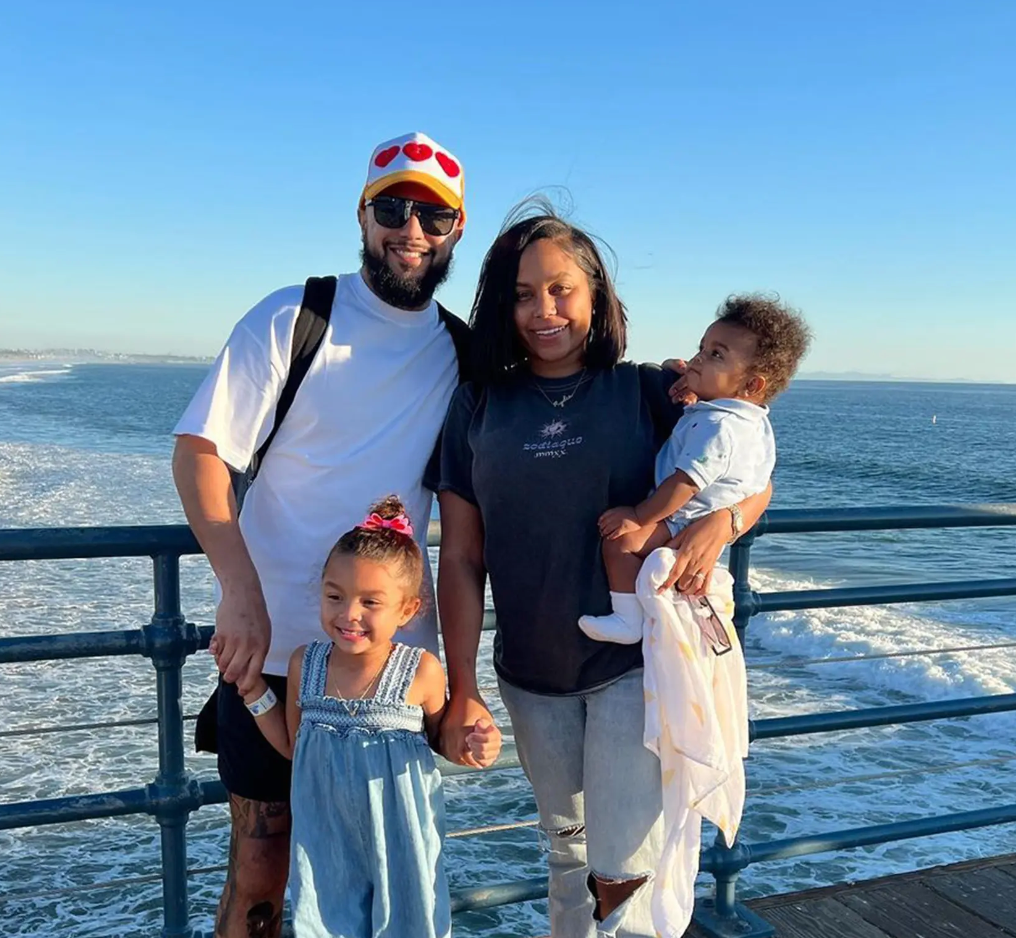 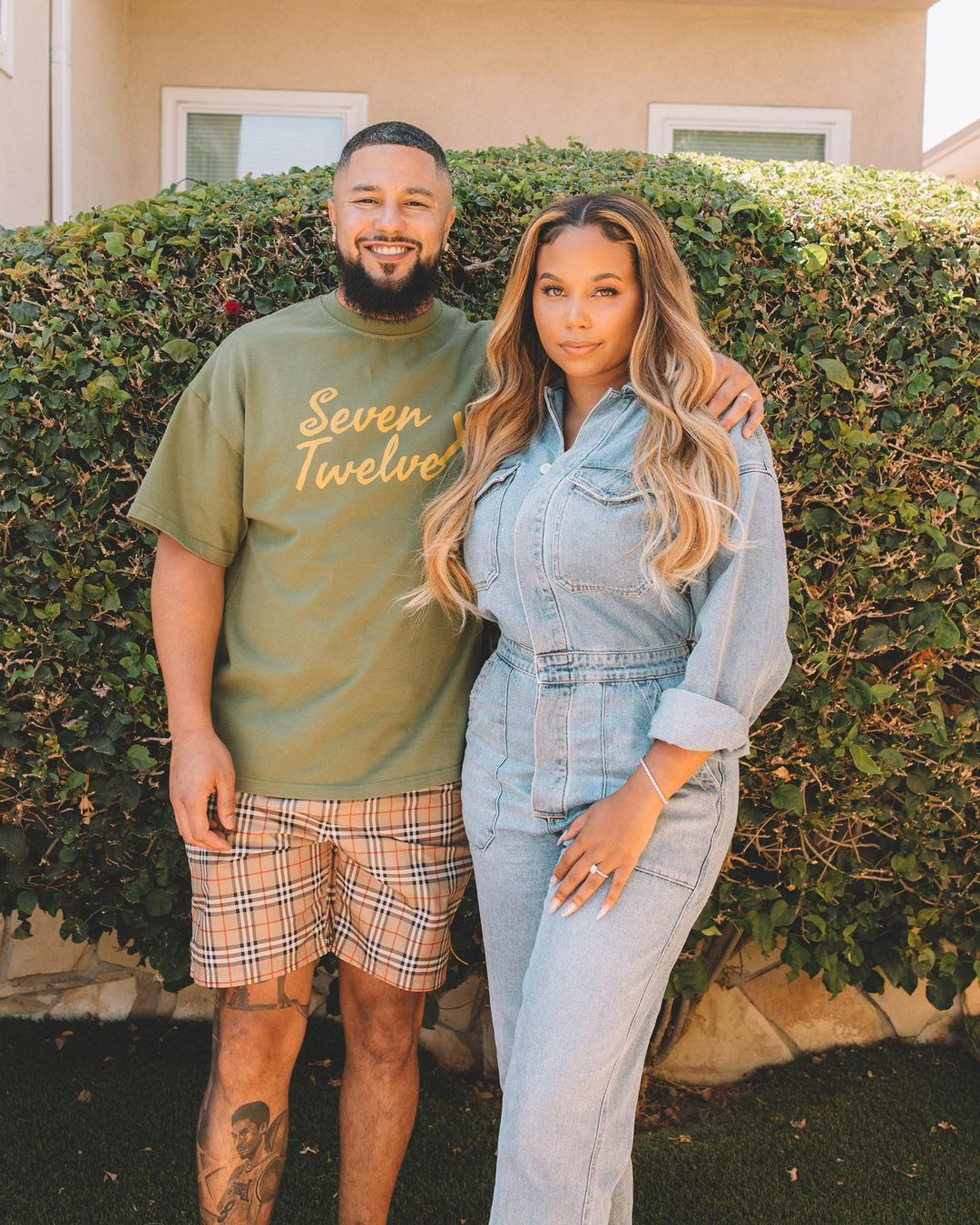 MTV’s Teen Mom was struggling to maintain its universe of spin-offs, so they decided to combine Teen Mom OG and Teen Mom 2 to create, Teen Mom: The Next Chapter.

The series premiered recently, and one of the more shocking moments came from Cheyenne Floyd. On Tuesday’s episode, the reality star revealed she, her kids and her fiance Zach Davis were shot at 13 times while driving around in their vehicle.

Both her 5-year-old daughter Ryder and her 1-year-old son Ace were inside the car during the shooting. Cheyenne claims she saw a “green beam” on Davis’ face. Then they looked out the window and saw a man holding a gun.

It was someone they both knew, which made the whole ordeal even more frightening.

All of a sudden you start hearing shots. He hit the car 13 times, and we crashed into the back of a Prius. It was the worst feeling in the world. God literally covered us that day because every cop who was there said they don’t understand how we are all alive.

The couple went to court later in the episode to presumably hold the gunman accountable, but the case was delayed, which has been extremely difficult on Cheyenne.

Yikes. That’s pretty damn terrifying. I can only imagine the fear they must have felt in that moment, especially knowing their kids are in the backseat. That’s enough to make you never want to leave the house again. Hopefully they’re all in therapy.