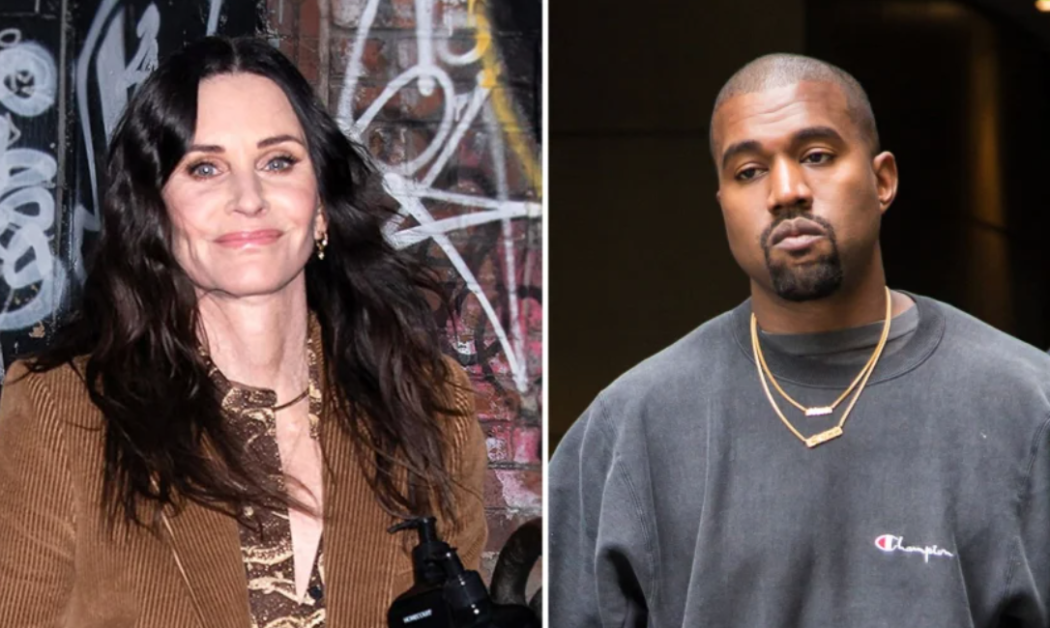 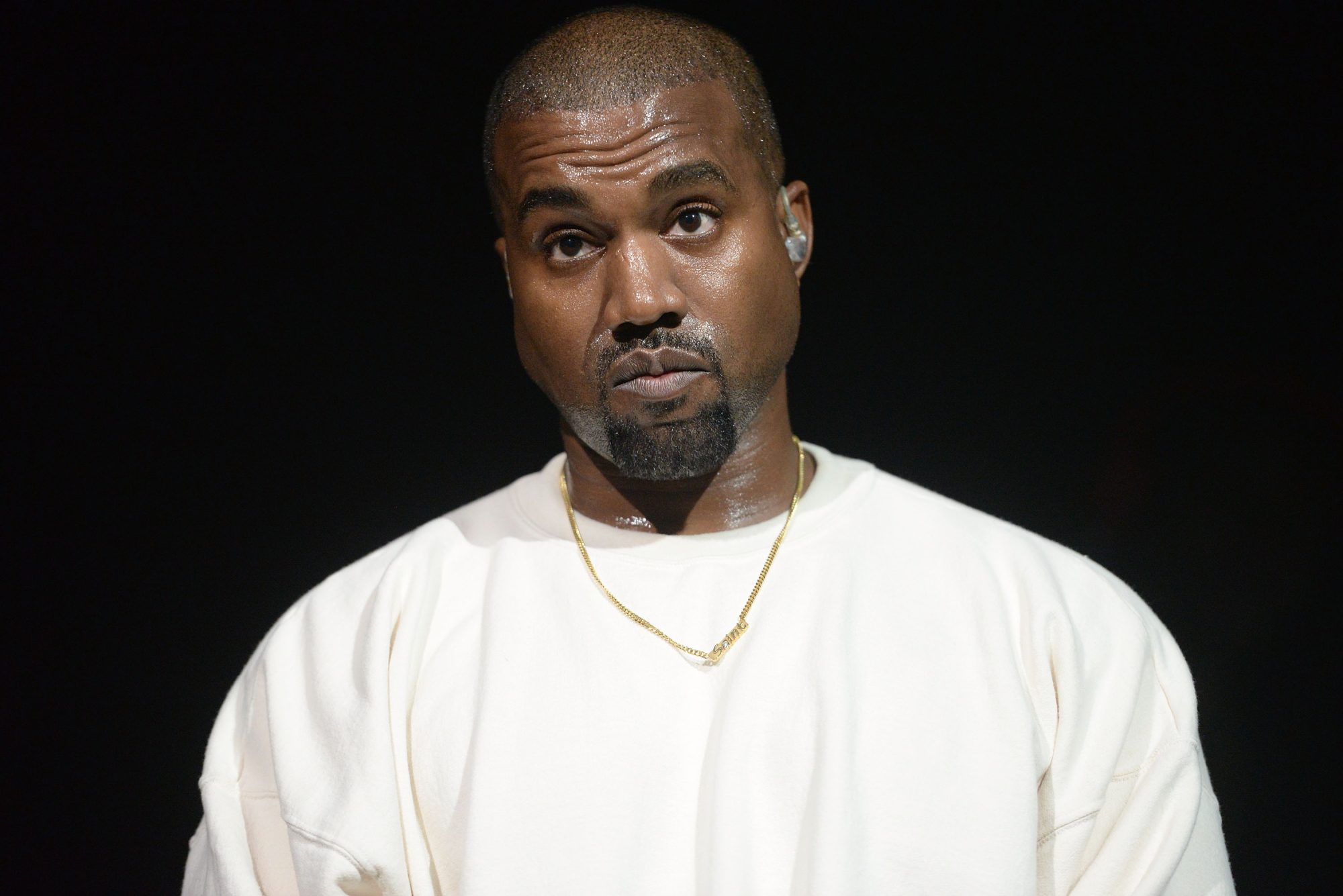 ‘Friends‘ is one of the most beloved sitcoms of all time. It’s up there with greats like Seinfeld, Cheers and The Golden Girls. And while the show did have its flaws (mainly the lack of diversity) it was undeniably funny at times.

But apparently, Kanye West doesn’t share the show’s sense of humor. Earlier in the month, the 45-year-old rapper called the hit tv show “not funny” in a series of since-deleted Instagram comments. He was addressing fake social media posts going around that were under his name, but not actually written by him.

He noted that he didn’t write the original tweet about ‘Friends’ not being funny, but he “wished” he would have because he 100% agrees.

Well, Courteney Cox, who played Monica on the classic show, heard about the diss and decided to respond with a video on Instagram.

During the clip, which was posted on Tuesday, September 6, the actress was listening to the musician’s song ‘Heartless’ as she scrolled by his post.

She captioned the video, “I bet the old Kanye thoughts Friends was funny.”

Now obviously this is pretty harmless, but you never know how Kanye will react to things. He could take this as legit beef and put Cox on his naughty list, and we all know that’s a place no one wants to be.

We all saw what happened to Pete Davidson. Kanye trolled him so hard online that he needed trauma therapy.