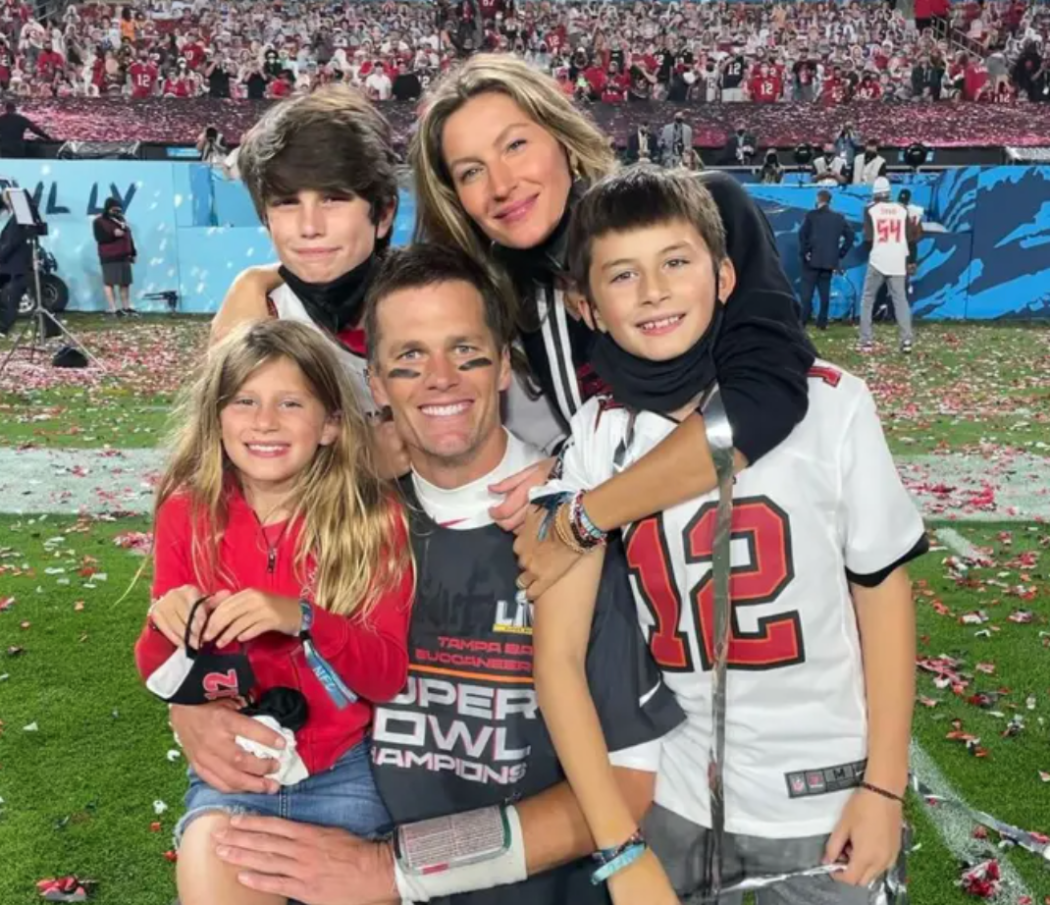 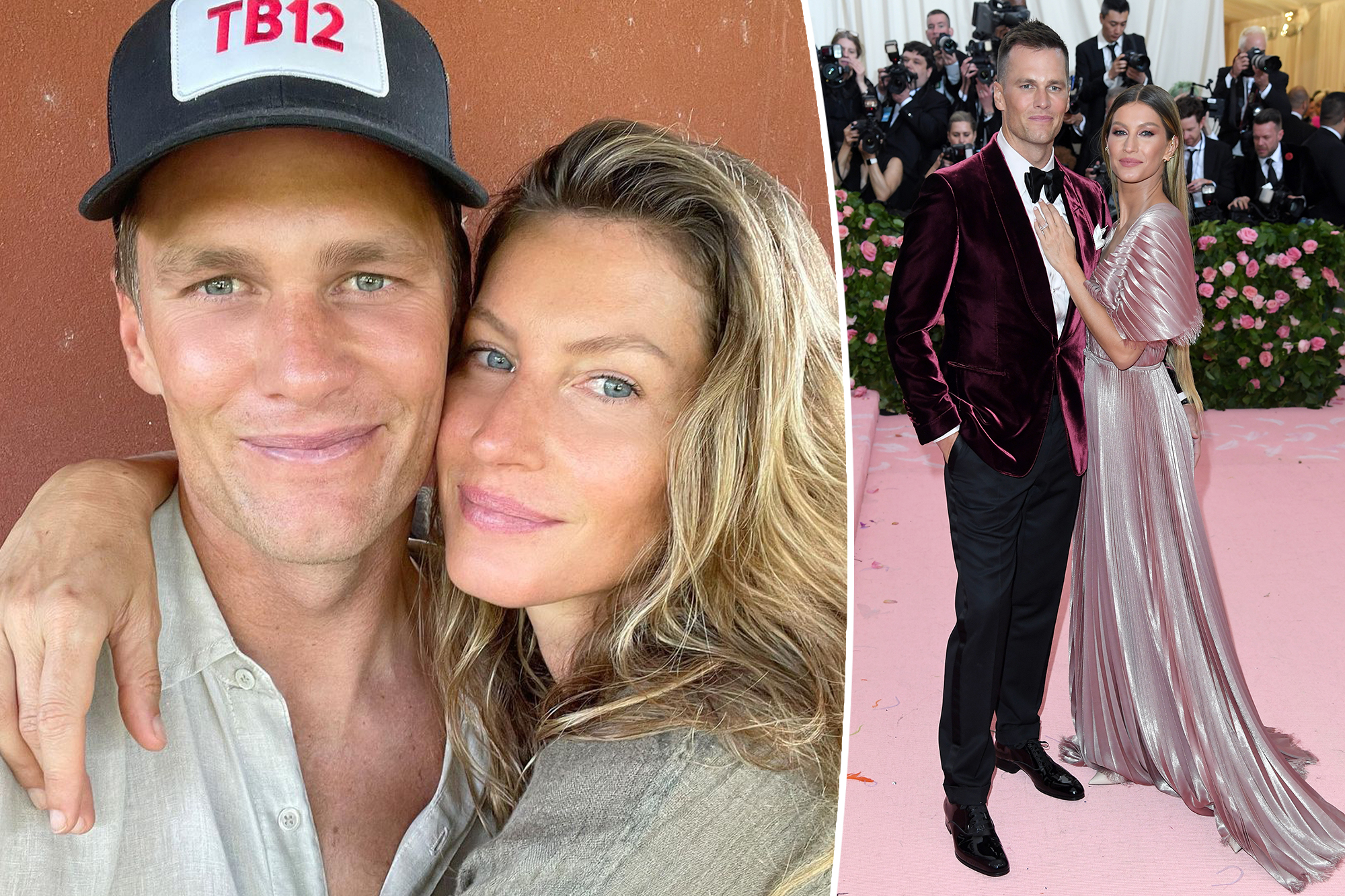 It looks like football is starting to come between Tom Brady and Gisele Bündchen’s marriage. According to sources who talked with Page Six, Gisele left their home in Tampa and flew to Costa Rica by herself to spend some time alone.

They reportedly had an “epic fight” over Brady’s decision to return to the NFL. You’ll remember he retired after last season, but then changed his mind a month or two later.

There’s been trouble in the marriage over his decision to un-retire. Gisele has always been the one with the kids. They had agreed he would retire to focus on the family, then he changed his mind. They have a fiery relationship. Gisele is a bit hot-headed — she has that Brazilian heat!

She has since returned from her solo trip. She recently took the kids to a water park, but Brady did not attend the family outing.

Brady and Gisele have been married since 2009, so there’s a lot of love and history there. They have three kids together, ranging from age 15 to 9.

During a recent episode of his podcast, Brady admitted it’s difficult to be a father and the quarterback of an NFL team.

You can’t stop your life even though sports is happening. Even though I’m playing in my 23rd year, I have a freshman in high school that is playing football, too. I have a 12-year-old that is going through his life. I have a 9-year-old that is going through her life. And I have parents. Once football season comes, I really lock in on what I need to do and how I need to focus and the kind of commitment I need to make for the organization.

He added that he wants to give the team his all because he doesn’t want to “cheat” the fans, but one has to wonder if he’s cheating his family.

Back in August, he missed 11 days of training camp. When asked about his absence, he simply said:

It’s all personal … everyone’s got different situations they’re dealing with. We all have really unique challenges to our life. I’m 45 years old, man. There’s a lot of s–t going on.

Should be an interesting season.