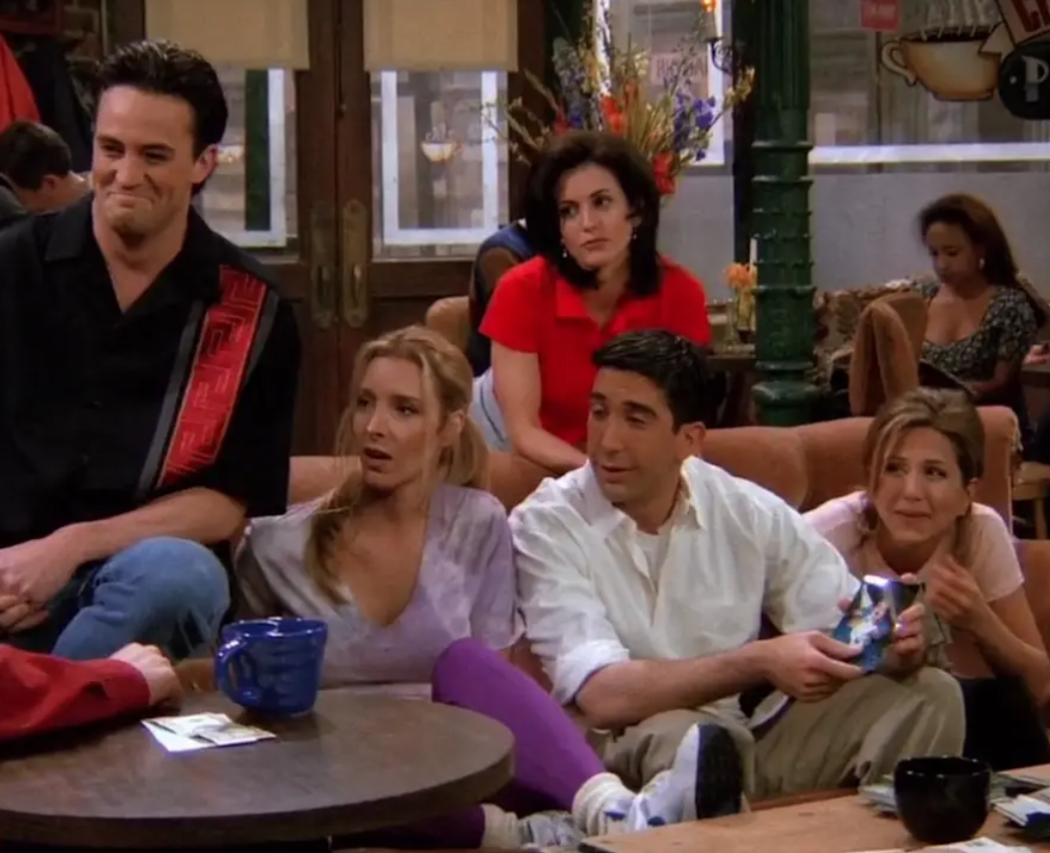 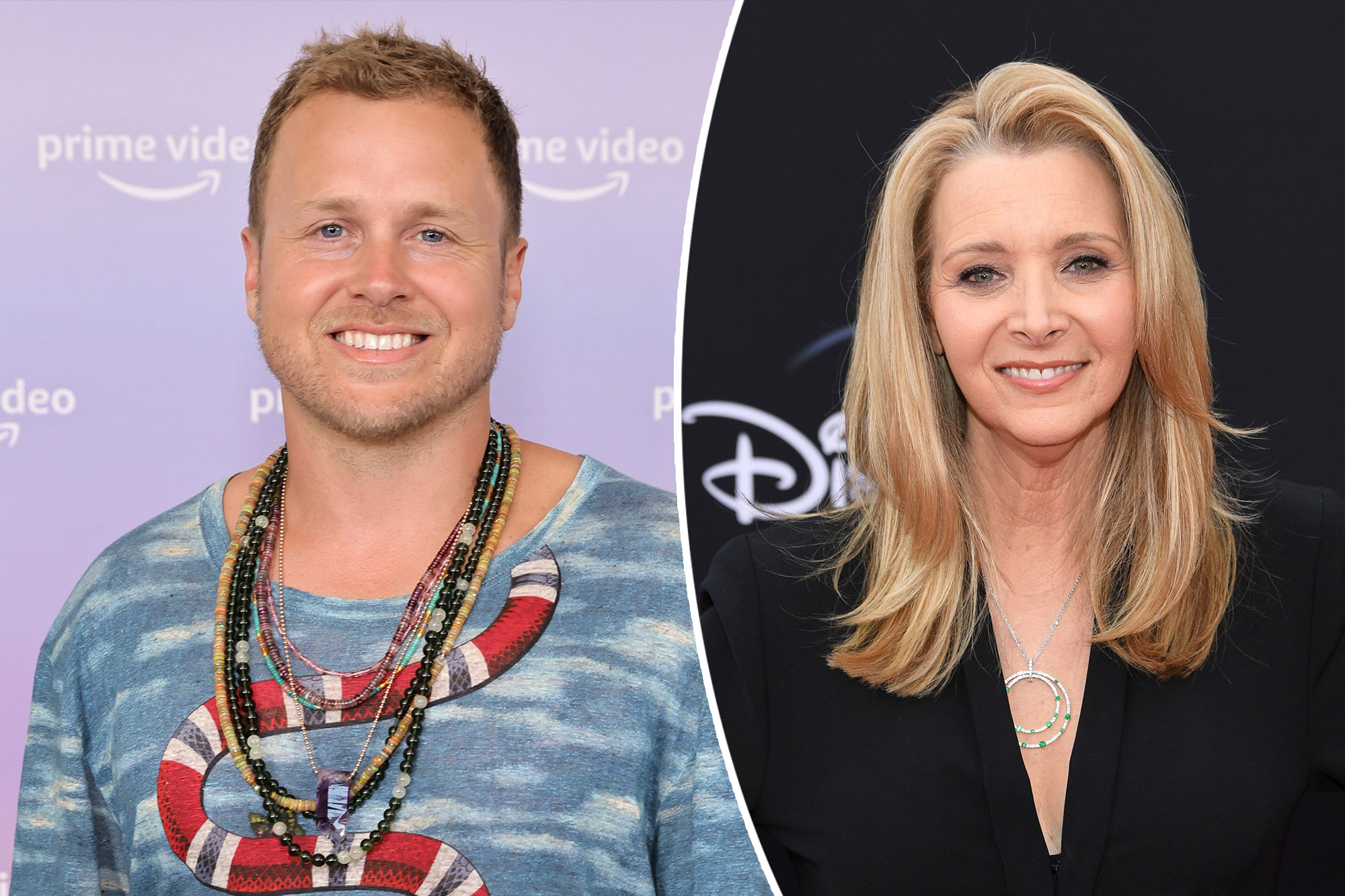 You would think the title of “worst human” would be reserved for people like Hitler or the person who invented those plastic nuts that hang off the back of trucks.

But according to ‘Hills‘ star Spencer Pratt, the true “worst human” is ‘Friends‘ star Lisa Kudrow. In a recent TikTok video, the 39-year-old reality star was asked who he thought the rudest celebrity was, and he answered with conviction.

Oh, that’s easy — Phoebe from ‘Friends’. Hands down, one of the worst humans I’ve ever come in contact with.

Pratt is not exactly a likable dude himself, so how much does this really mean coming from him? We don’t know, but Bethenny Frankel jumped in the comments section to seemingly back him up.

She commented, “That’s crazy. She was on my talk show and I had a crazy experience also.” — but unfortunately she did not share any details of this supposed crazy experience.

Pratt did she his story though, and honestly, it doesn’t sound that bad…

I was standing at the buffet, that’s when Phoebe rolls up. And right in front of me, she tells Heidi that she needs to get away from me as fast as possible because I’m gonna murder Heidi and that I have the eyes of a serial killer.

And in Kudrow’s defense, Pratt did give off serial killer vibes on the Hills. I mean, for a hot minute, he was the most hated dude on television.

So honestly, I don’t think this makes Kudrow the “worst human” on the planet. It sounds like she was just looking out for Heidi. Or maybe she was joking and Pratt took it more seriously than he should have.

In any event, this does not convince me Kudrow is a bad person, and I’ll continue to believe every member of ‘Friends‘ is an angel, even Chandler.