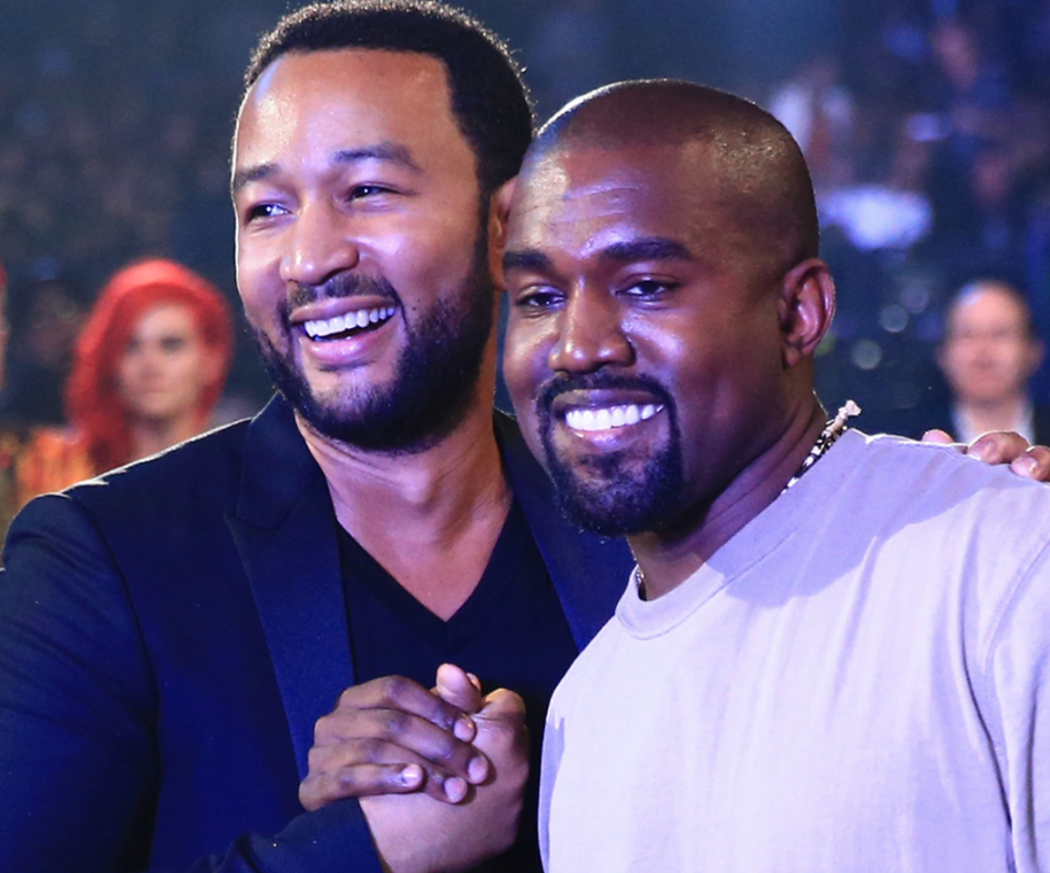 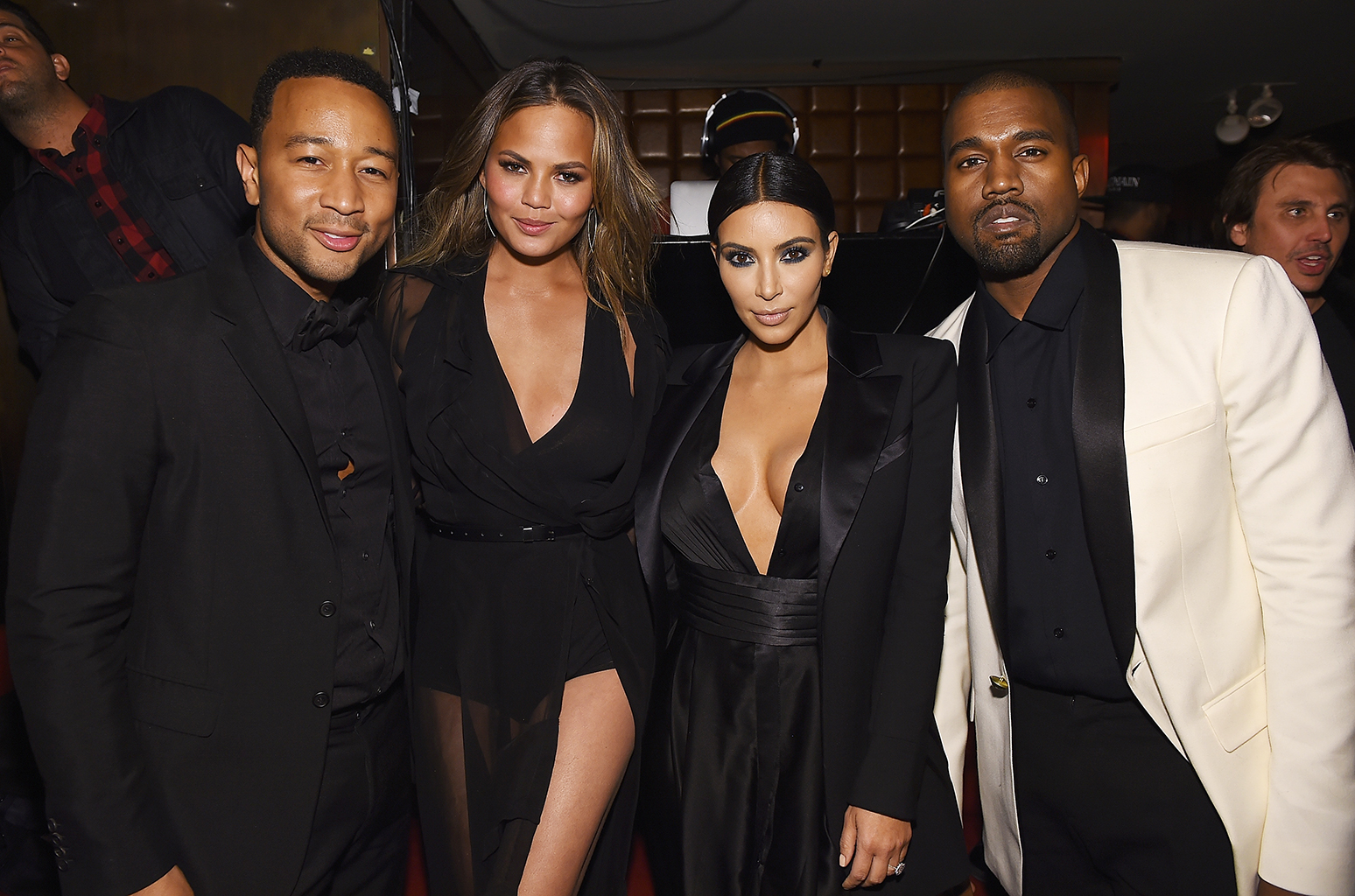 We all know that John Legend and Kanye West are no longer best friends. They were once pretty close for several years, but back when West ran for president and destroyed his marriage to Kim Kardashian in 2019/2020, Legend and West had a huge falling-out.

And most media outlets reported that Legend dropped West due to West’s support of Donald Trump. During an interview with the New Yorker, Legend explained how the narrative was wrong.

What it got described as was, we stopped being friends because he supported Trump, which was a mischaracterization of what I said. That was kind of the Rupert Murdoch version of the story—it was all over the New York Post and Fox News.

According to Legend, what actually happened was that West got upset with him when he did not support his run for the presidency.

I don’t know what will happen in the future, but he was very upset with me that I didn’t support him and I supported Joe Biden. It’s up to him whether he can get past that.

Beyond the fact that West would make a terrible president, Legend couldn’t support him because he felt like West was being fooled by people in Trump’s camp.

In fact, Legend believes it was a legit operation run by Trump’s campaign to take Black votes away from Biden.

I don’t know how aware he was of the fact that there was so much Trump personnel throughout his campaign, raising money for him, getting petitions signed for him, getting him on the ballot. I saw their work on his behalf as a clear scam and an operation to try to siphon Black votes away from Biden, so there was no way I was going to support it. Kanye was upset with that, and we haven’t been friends since, really.

I mean, I think we all saw that, right? The only person who didn’t see it was Kanye and that’s because his ego blocked it out. Trump’s people knew he was the perfect target.

Sad that Kanye is pushing all his real friends away.