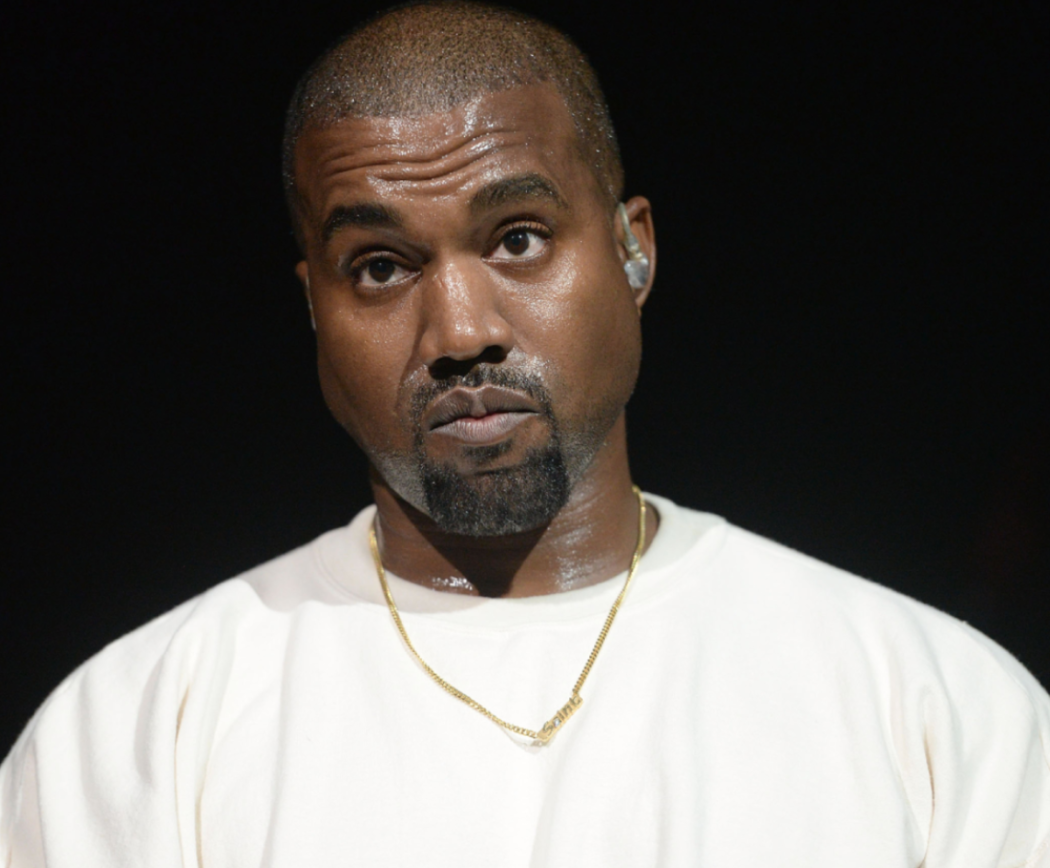 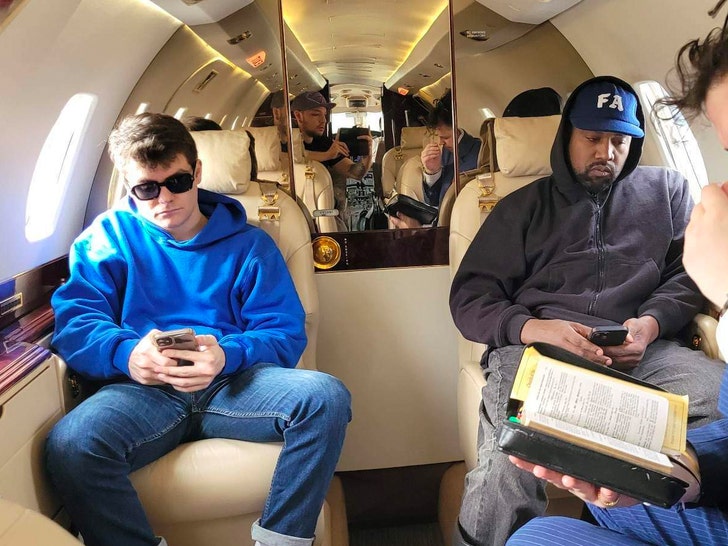 The trio took their clown show on the road recently, joining together to appear on the Timcast IRL Podcast with host Tim Pool, who runs a right-wing YouTube channel with over 1 million subscribers.

And as expected, West started ranting over the media backlash surrounding his anti-semitic comments. He was throwing out all sorts of accusations, presumably feeling he was in a safe, hate-filled environment.

But Pool pushed back JUST A LITTLE, claiming the media hasn’t been that unfair to West, and that’s when West walked out of the building.

Nick and Milo had to jump up to go check on West, much like one would check on a grumpy toddler. Later, it was revealed that they all left together in a car. West reportedly told producers he wasn’t upset with Tim, but just didn’t like getting cut off.

Of course, West believes he’s god, so when someone cuts him off, he truly takes it to heart. The problem with Kanye is that he wants to be able to talk and spew his conspiracy-drenched hate, but he doesn’t want to actually have a debate about it. You can’t question him about anything because questioning is an attack.

This is why he’s surrounding himself with people like Nick and Milo. It’s truly amazing to see how far West has fallen.

I’m not sure he’ll be able to turn it around at this point.