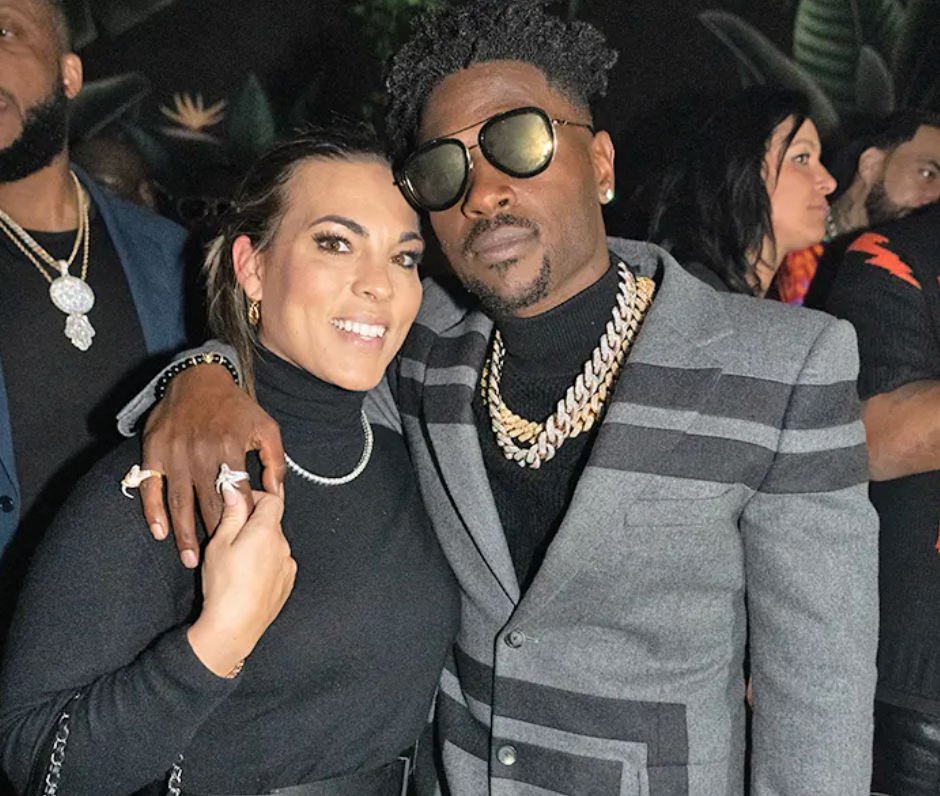 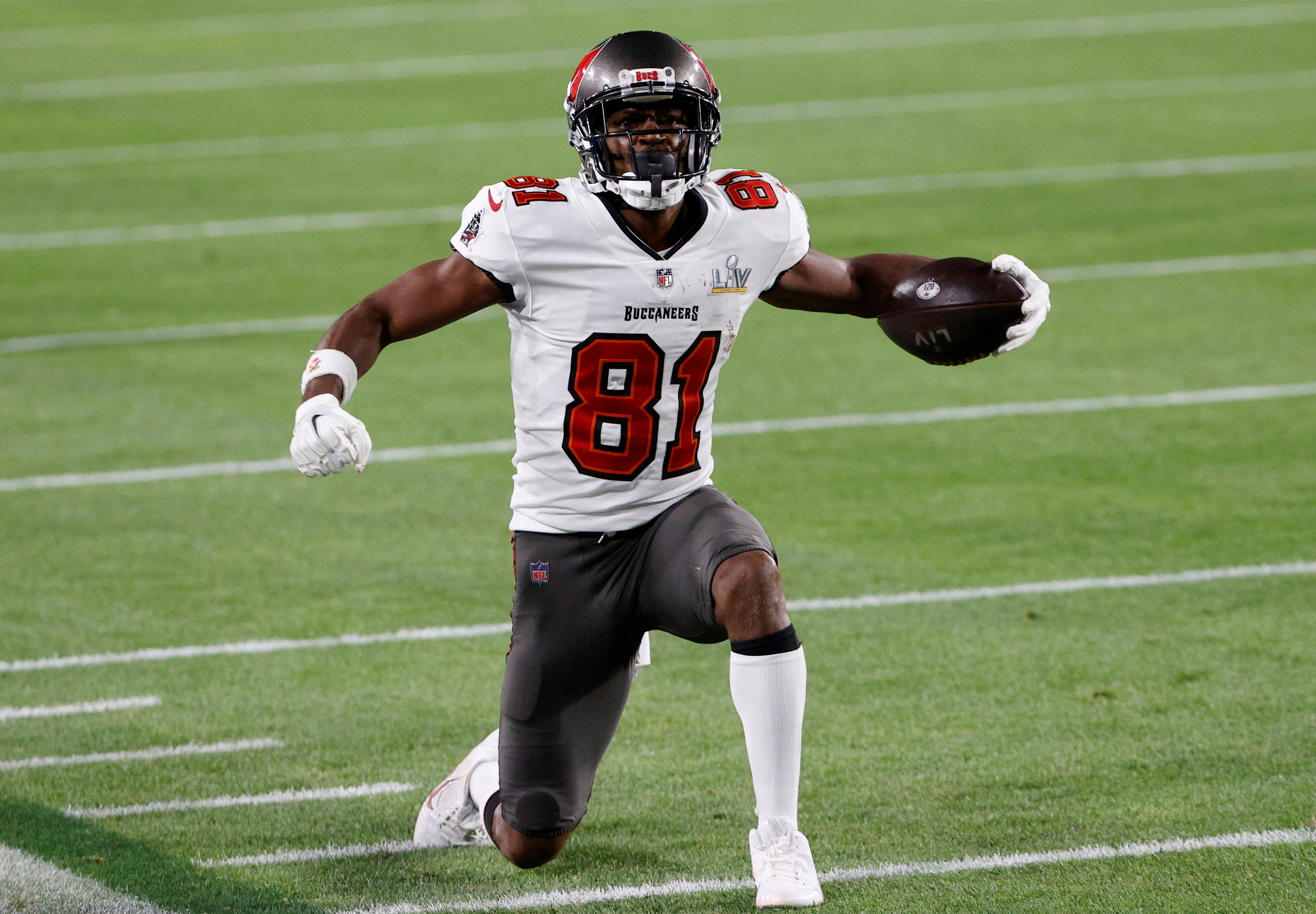 Yikes. Antonio Brown must have taken some hard hits to the head during his NFL days because the 34-year-old wide receiver continues to make horrible decisions.

The controversial NFL free agent went on his Snapchat recently and shared a sexually-explicit private photo of Chelsie Kyriss (the mother of his children) giving him head. In the photo, Chelsie can be seen performing oral sex on the former Super Bowl champ. You can not see Brown’s face in the photo.

The photo has since been deleted, but obviously it’s been shared thousands of times online. We do not know when the photo was snapped, but most people believe it’s an old photo. They have been battling over their children recently, with Chelsie claiming Brown sent “explicit videos” to their son during an alleged domestic violence incident back in November.

AB has become notorious for his Snap updates recently — as we previously reported, he shared a poorly Photoshopped pic of Tom Brady‘s ex, Gisele Bündchen … editing her face onto a nude body. The former Steeler has also trolled Brady throughout the quarterback’s divorce … sharing memes mocking his old teammate.

It’s one thing to troll Brady, but it’s another thing to post sexually-explicit photos of someone without their consent. We know Chelsie is aware of the photo because she posted to her Instagram Story, writing:

I have reported his page and all pictures. Unfortunately Snapchat is allowing him to repost. I am very sorry for any of your kids that follow him and used to look at him as a role model. I do not condone these actions as you are aware I have kids in involved as well.

We’ll see where this goes, but if Brown continues down this path, the only job he’s gonna get is on OnlyFans.