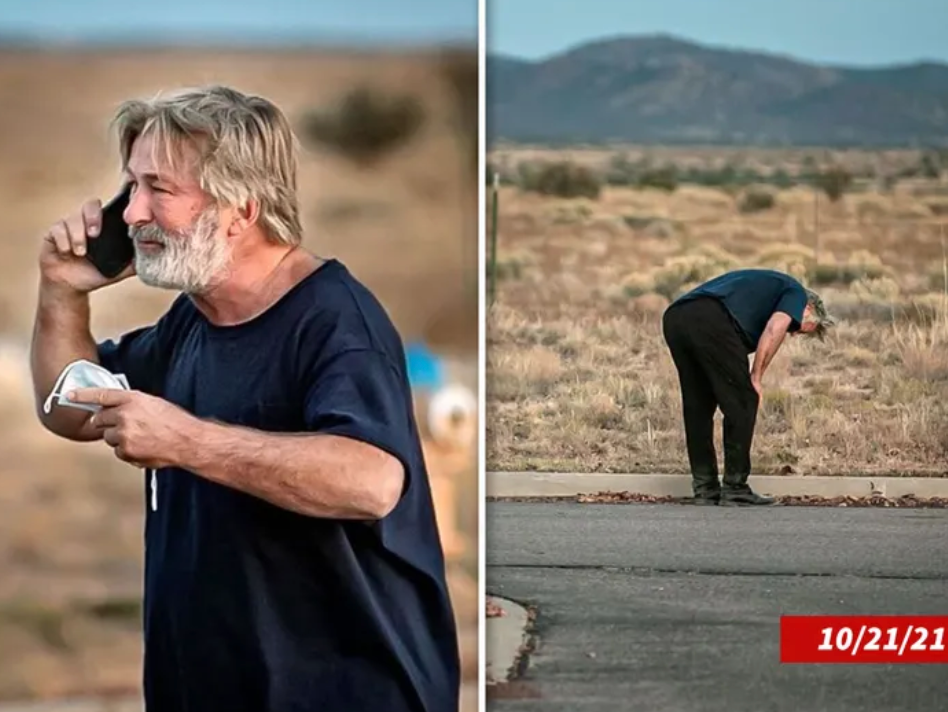 Alec Baldwin Set To Be Charged With Involuntary Manslaughter In ‘Rust’ Shooting Death, Could Get Over Five Years In Prison!

Yikes. Alec Baldwin must be a little nervous today after learning he will be charged with involuntary manslaughter in the death of cinematographer, Halyna Hutchins.

As you all remember, tragedy hit the set of Baldwin’s film, Rust, back in October of 2021. Baldwin fired the shot that killed Hutchins while preparing to film a scene in the church building of the Bonanza Creek Ranch in New Mexico. Additionally, the armorer, Hannah Gutierrez-Reed, who was responsible for loading the weapon, has also been charged.

Baldwin and Gutierrez Reed will be charged with two counts of involuntary manslaughter, which each carry a maximum sentence of 18 months in jail. They also face an enhancement for use of a firearm which carries a mandatory minimum sentence of five years.

According to the report, the enhancement charge will be more difficult for the prosecution to prove. They must prove there was more than simple negligence involved, which seems like it would be nearly impossible to prove.

If any one of these three people — Alec Baldwin, Hannah Gutierrez-Reed or David Halls — had done their job, Halyna Hutchins would be alive today. It’s that simple. The evidence clearly shows a pattern of criminal disregard for safety on the ‘Rust’ film set.

David Halls, who worked as assistant director, has already signed a plea deal for the charge of negligent use of a deadly weapon, resulting in six months of probation.

This decision distorts Halyna Hutchins’ tragic death and represents a terrible miscarriage of justice. Mr. Baldwin had no reason to believe there was a live bullet in the gun – or anywhere on the movie set. He relied on the professionals with whom he worked, who assured him the gun did not have live rounds. We will fight these charges, and we will win.

You’ll remember, Baldwin has tried to place all the blame on Gutierrez-Reed and Halls. He claims Halls handed him the prop firearm and told him it was a “cold gun,” which means it was unloaded and safe.

Of course, other actors in the industry will tell you that even then, they’ll check the gun to make sure it’s okay, and would never pull the trigger while pointing it at someone.

We’ll see how this all plays out, but if Baldwin is found guilty on all these charges, he could be in prison for over five years.